“Be angry about injustice! Use your skills to make the world a better place.” Dolores Huerta- Duke University, 1983

The Green Motel – by Rebecca Clarren, Ms. Magazine, Summer 2005
That’s what some women farmworkers call the fields and orchards in which they face persistent sexual assaults. 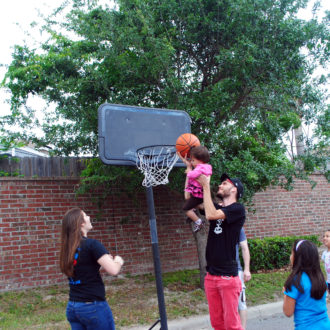 On Saturday, March 21st, I made the journey to Apopka, FL to volunteer in the Farmworker Association of Florida’s Wom... Read More » 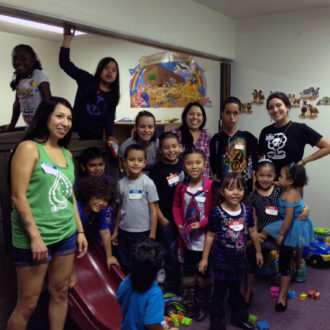 On Saturday, March 21st, the Farmworker Association of Florida (FWAF) and the Womens Studies department at the Universit... Read More » 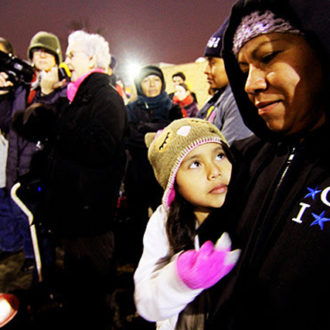 A Message From the Coalition of Immokalee Workers: Earlier this year, the Fair Food Program won the support of Catapu... Read More »