Victory for Berry Pickers as Sakuma Withdraws its H-2A Application

A Message From Farmworker Justice: 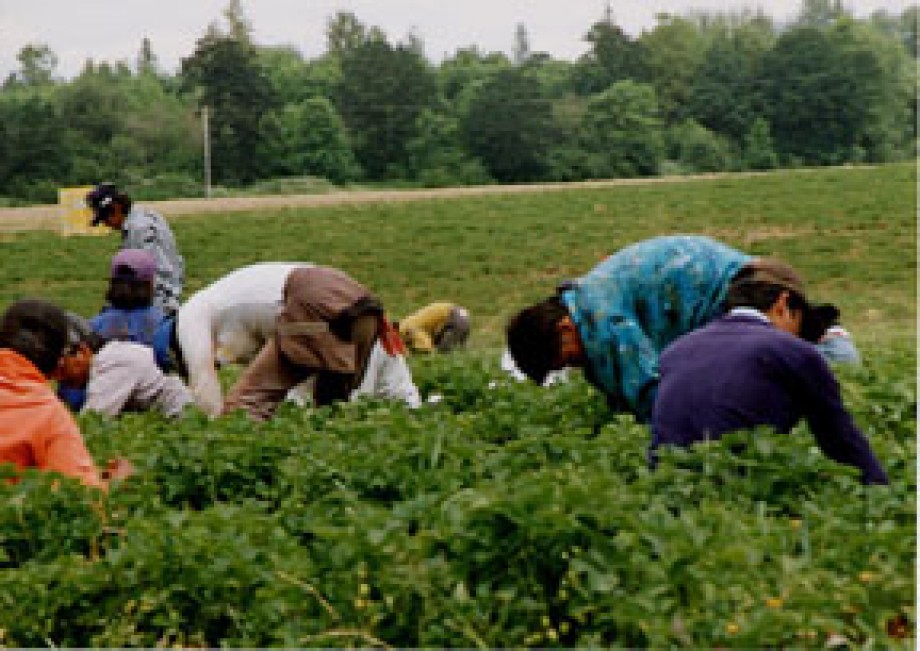 Washington State berry grower Sakuma Brothers Farms has withdrawn its application asking the federal government to allow it to employ as many as 438 foreign H-2A “guest workers” to harvest its berries this season.

Sakuma had made the application after the company’s domestic workers formed an organization last year, “Familias Unidas Por la Justicia” (Families United for Justice), in order to bargain collectively for better wages and working conditions. Farmworker Justice opposed the application, on behalf of the Familias Unidas workers, in administrative proceedings before the U.S. Department of Labor, which is responsible for administering and enforcing compliance with H-2A program requirements.

“It is clear that Sakuma withdrew its application for H-2A workers realizing that it cannot qualify, given its refusal to hire workers already in the country who are readily available and willing to work,” said Bruce Goldstein, President of Farmworker Justice.

“The withdrawal and conciliatory language from the Sakuma family points to an obvious final resolution: bring back the experienced Familias Unidas workers who said they are ready to work for Sakuma, and enter into a formal contractual agreement over wages and working conditions that will ensure a stable and ready work force for the company going forward,” said Goldstein.