Thanks to the United Farm Workers, California has a new law that will allow farm workers to join a union even when they are intimidated or threatened by their bosses and supervisors. Under this law, state regulators can automatically certify union elections when they find hostility towards workers during the elections.

A message from the United Farm Workers was sent to supporters on Oct 9th:

“Thank you for being there for the UFW. We wanted to share some great news with you. Governor Brown just signed SB126, an amendment that will change the Agricultural Labor Relations Act and remove some obstacles for farm workers who want to join a union.

Thank you for all you did to help us make this happen. This bill came through a 13-day, 200 mile march to the California state capitol. Midway through the march, Gov. Brown put forth his own proposal of how to solve the problem of growers intimidating, stalling and firing workers who are lawfully organizing for union representation. We’re looking forward to using his new law to change the lives of farm workers up and down the state.

When Cesar Chavez led the union’s first historic pilgrimage to Sacramento in 1966, he called the march, “A powerful weapon, a powerful organizing tool…There is this anticipation. You have a definite starting place…and goal. You’re moving, making progress every step.” We’re now one giant step closer to progress.”

You can learn more about the new law here. 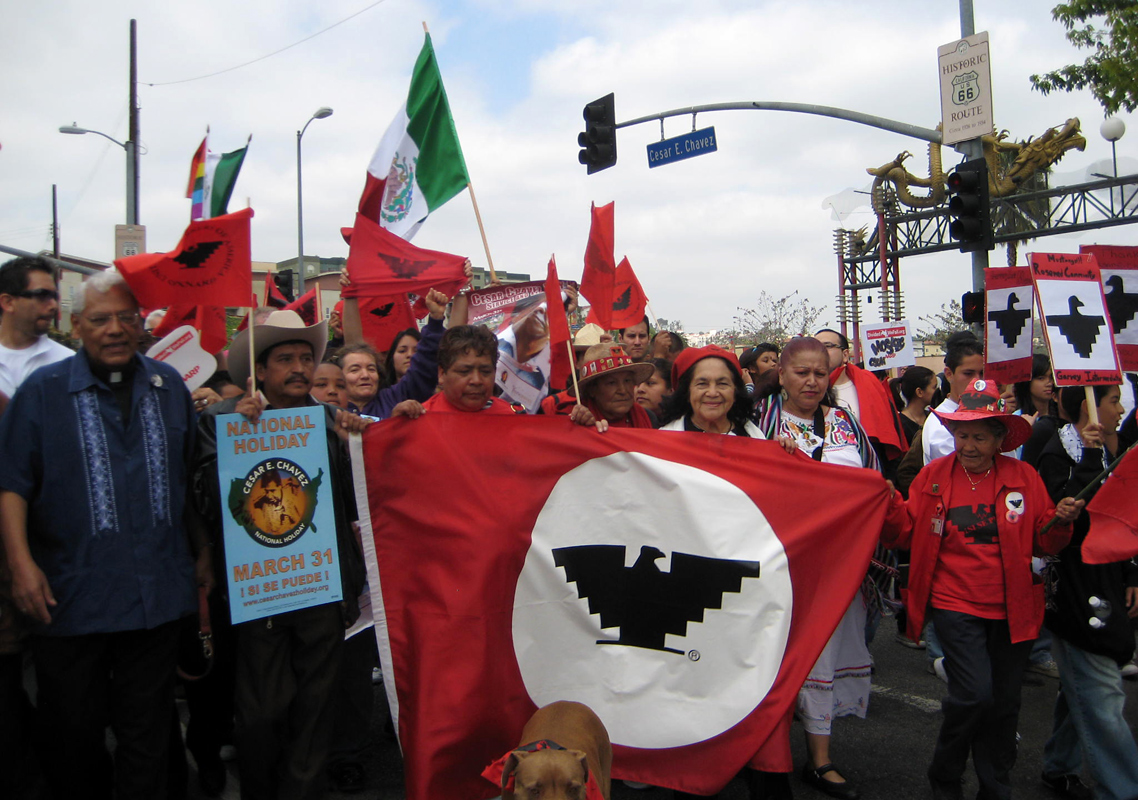