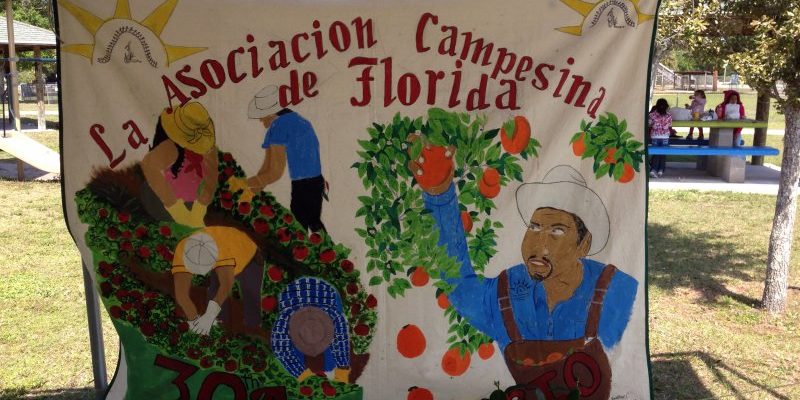 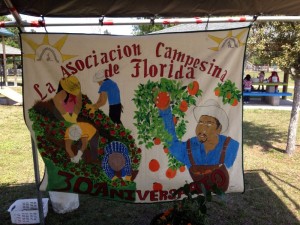 Delegations from each of FWAF’s five regional areas had identified the top three priority issues affecting farm worker communities: the need for immigration reform; health and safety in the workplace/pesticide exposure; and economic issues, including the need for better wages and benefits.

This was also a celebration of FWAF’s 30th Anniversary. NFWM and YAYA are proud to be FWAF partners in the positive work in, with, and for farm worker communities they do around Florida.