The food that overflows our market shelves and fills our tables is harvested by men, women, and children who often cannot satisfy their own hunger
– Cesar Chavez

A Brief History of Farm Labor in the U.S., prepared by Lori Fernald Khamala, is available as a PowerPoint presentation. It outlines the history that since the 1600’s these workers have often been imported from other countries with vulnerable populations; have always been a disenfranchised group of workers; and have in general NEVER had the right to vote. Contact NFWM if you would like a copy, or download the presentation.

Migrant and seasonal farm workers perform numerous tasks necessary for cultivating and harvesting a large share of our nation’s food supply. But in spite of their backbreaking labor, the vast majority of agricultural workers do not enjoy the same rights and benefits that most of us take for granted.

According to author Daniel Rothenberg: “Farm workers commonly suffer abuses that would be inconceivable in other industries. They are threatened, cheated out of their wages, housed and transported in dangerous conditions, and in the most extreme cases, held in debt peonage.Farm workers have always been recruited from among the most vulnerable members of American society–recent immigrants, the homeless, the rural poor–and have consistently been denied the legal protections provided to other workers.” (Daniel Rothenberg, With These Hands: The Hidden World of Migrant Farmworkers Today. Harcourt Brace and Company. New York, San Diego, London. 1998)

One good overview of farm worker conditions and issues in the U.S. is provided in a Food First publication, Migrant Farmworkers: America’s New Plantation Workers. Good information on a wide variety of farm worker issues is also available at the National Center for Farmworker Health.

Here is a summary of the living, working and health conditions of our nation’s approximately two million migrant and seasonal farm workers:

Thank you to David Oddo for researching and writing the Farm Worker Conditions section. 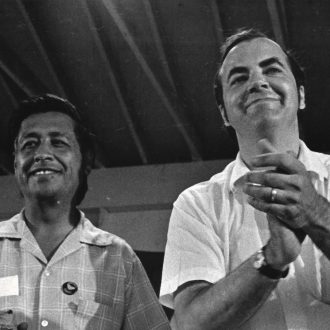 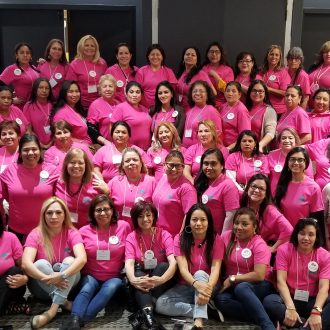 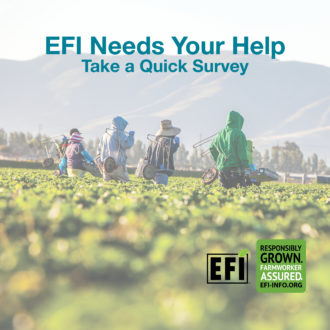