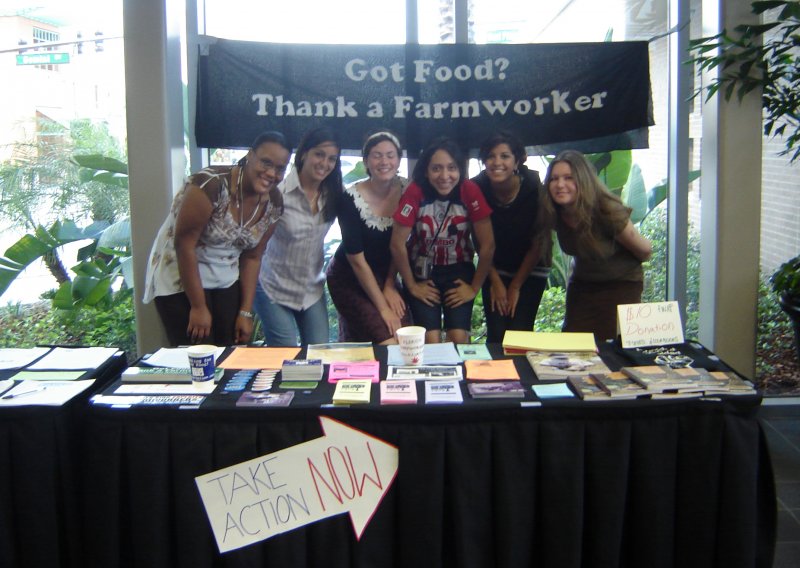 National Farmworker Awareness Week (NFAW) is a national week of action for students and community members to raise awareness about farm worker issues on their campuses and in their communities.

Every year, NFAW takes place during the week of Cesar Chavez’ birthday, March 31st, to honor his legacy as a leader of the farm worker movement. 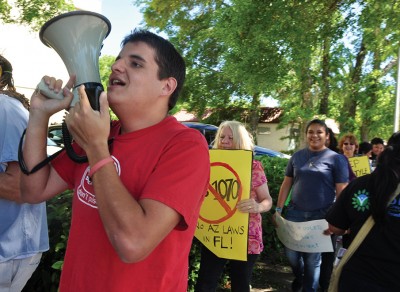 Worker Ministry and its Youth and Young Adult
Network,YAYA.

Why do we celebrate National Farm Worker Awareness Week?

• We are connected to farm workers everyday because we all consume food, and much of it is planted and harvested by farm workers. Yet farm workers remain largely invisible, and continue to live and work in unacceptable conditions.

• Farm work is the third most dangerous job in the United 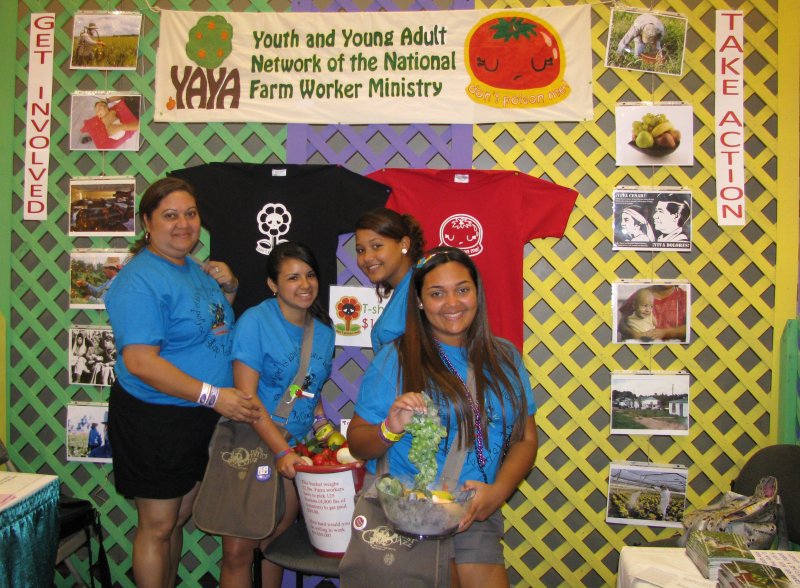 States, yet the people who plant and harvest our fruits and vegetables lack many of the basic worker  protections that most of us take for granted. For farm workers, overtime, unemployment insurance, and the freedom to join a union are not guaranteed under federal law .

• Farm workers deserve fair wages. We know that farm work is hard work. It is skilled work, and it is work that feeds our families every day. We must make changes so that farm workers’ wages allow them to feed their families too. 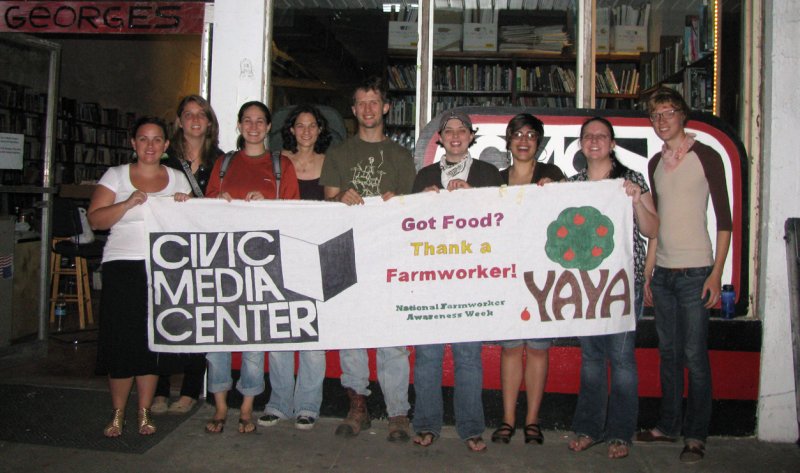 Do you want to organize an event for NFAW?

Organize an event in your school, church, or community in support of farm workers! These are some of the things that you can do:

• Organize a fundraising party or concert for the National Farm Worker Ministry or a farm worker organization of your choice.

• Organize discussions, lectures, or presentations about 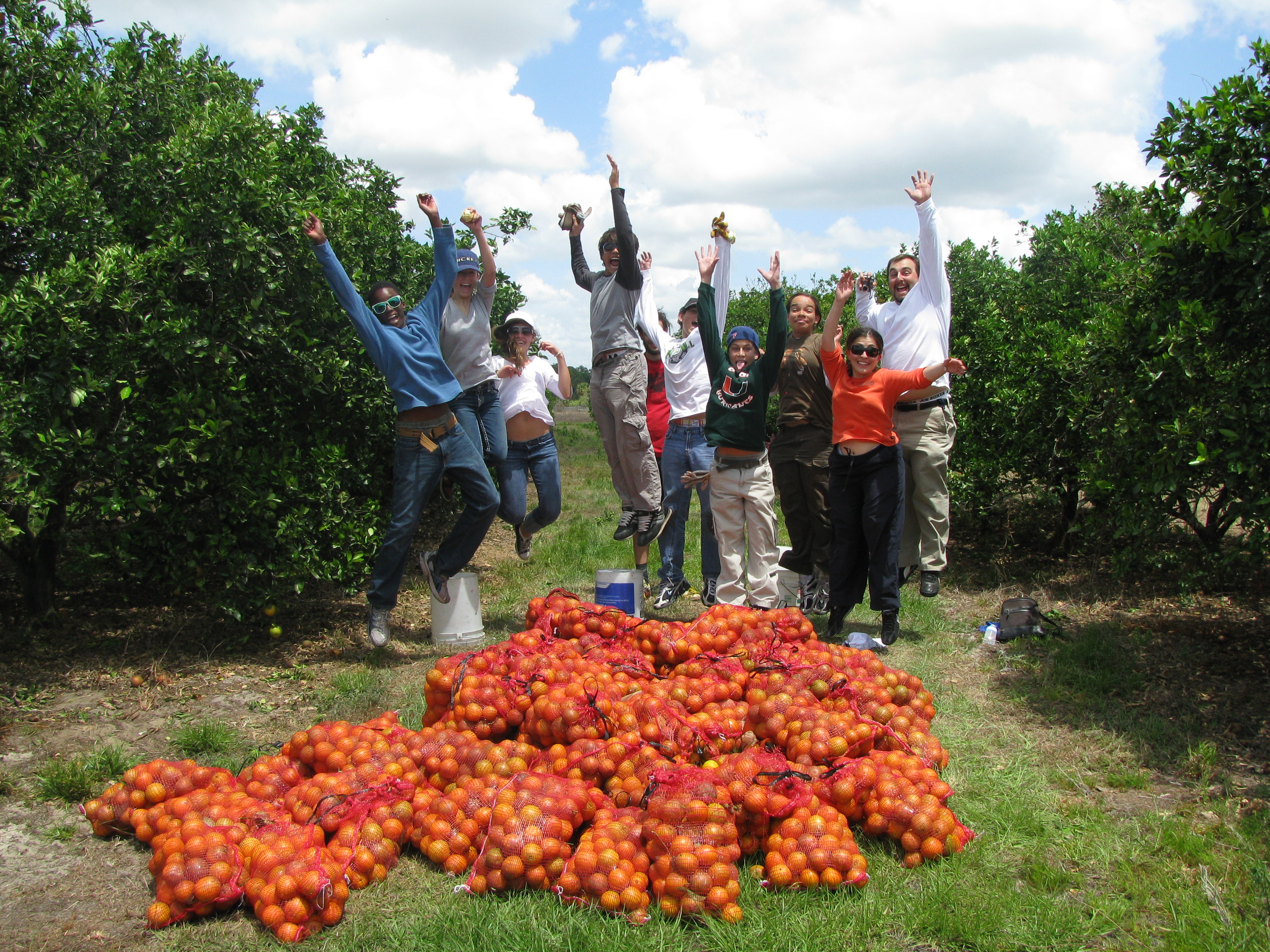 farm worker issues in your school or church.

• Host a screening of a farm worker film or documentary.

• Set up an information table  .

• Hold a candlelight vigil in support of workers.

• Submit articles and editorials to your school or local newspaper  .

• Participate in an interfaith service that draws attention to issues of farm workers’ rights.

• Make banners and signs to hang around your campus, in 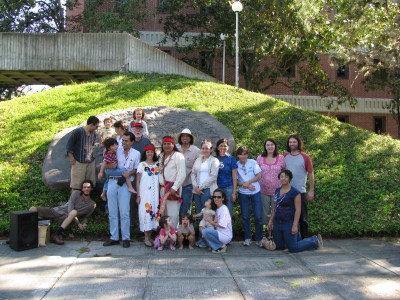 community centers, or around your city.

• Organize a group to go gleaning to nearby fields.

• Raise awareness in your community about farm worker issues.

What YAYAs are doing:

Learn about how YAYA has participated in National Farmworker Awareness Week in the past. These past events and the materials on our Resources section might help you come up with an idea to celebrate NFAW in your community! 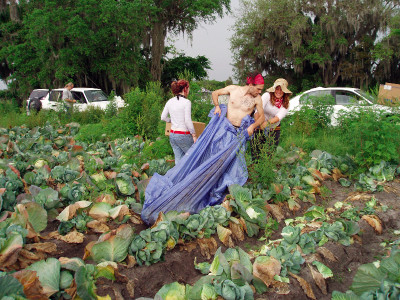 Presentation, and a Luncheon at Loyola Marymount University (Read More). 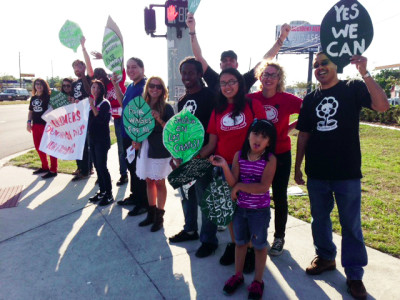 YAYA set up a presentation by the Coalition of Immokalee Workers at Largo Middle School.

– GAINESVILLE, Florida: Community members set up information tables and  organized events such as a Pre-Hispanic Fest,  a farm worker themed “Theology on Tap”event, and many others (Read More). 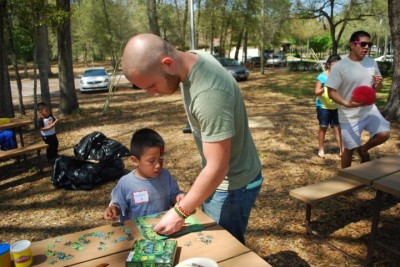 community of Apopka, organized an awareness event at Rollins College, and co-organized a panel about farm worker women (Read More). 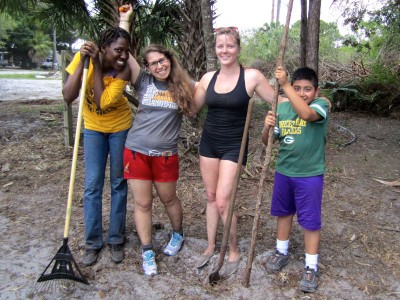 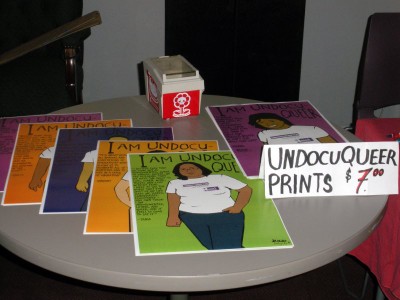 – ORLANDO and TAMPA, Florida: YAYAs attended the Coalition of Immokalee Workers’ march in Lakeland, as well as the Strawberry Fest organized by the Pinellas Support Committee of the National Farm Worker Ministry. 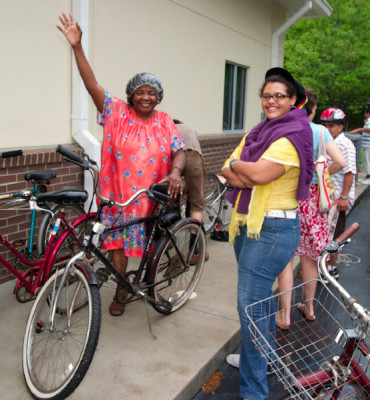 Association of Florida at their Fellsmere Community Garden and at their Homestead office.

In Orlando, YAYA organized a movie screening at the University of Central Florida and an event to build bridges between immigrants and members of the LGBTQ community.

They hosted a movie screening, a panel about farm workers, and organized a rally in support of the Farm Labor Organizing Committee. 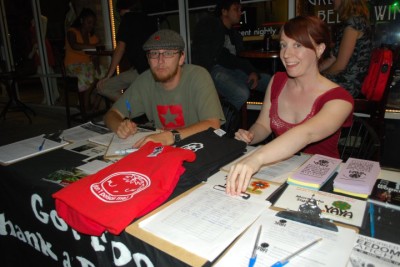 YAYAs were invited back to speak about farm workers at a local radio show.

– ORLANDO, Florida: YAYAs organized a movie screening, a yard sale, and a rally in support of the Farm Labor Organizing Committee. They  mobilized a group to attend the premier of Cesar Chavez: An American Hero, and volunteered at a conference for farm worker women. 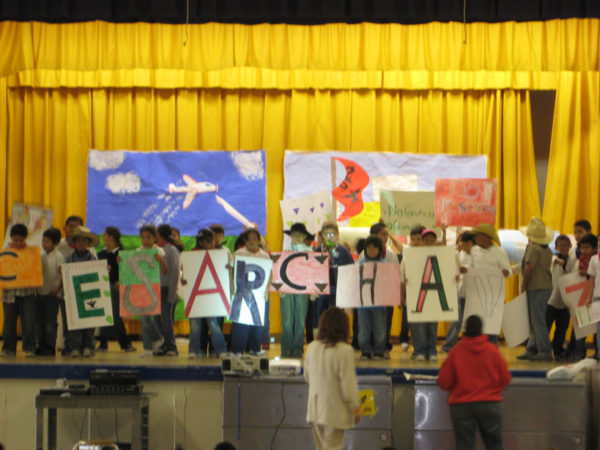 • Sign up to receive our action alerts and newsletter, and to be notified about National Farmworker Awareness Week events.

• Visit the National Farmworker Awareness Week website to learn more about how you can get involved.

• Make a donation to support our work.