Farming becomes a large-scale industry. The U.S. begins importing Asian labor as African Americans move into other industries and the need for labor increases. By 1886, 7 out of every 8 farm workers in California were Chinese, Japanese and Filipino.1 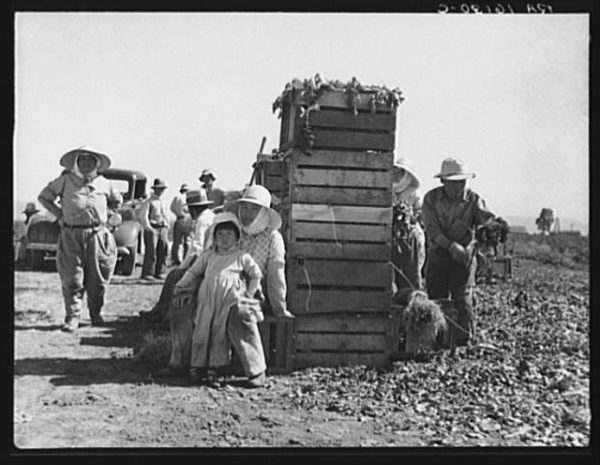 IMAGE 1: Japanese immigrant farmers and their families excelled in the cultivation and marketing of intertilled fruits and vegetables, which many white farmers resented. Dorothea Lange, Courtesy of Library of Congress. https://americanhistory.si.edu/righting-wrong-japanese-americans-and-world-war-ii/japanese-immigration