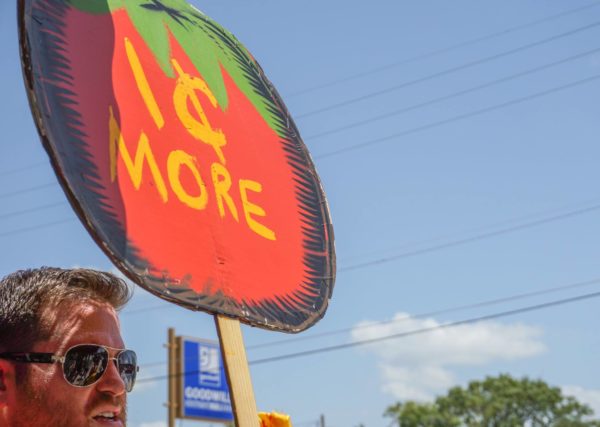 Instead of joining the FFP and its successful worker-driven model of social responsibility, Wendy’s supplier code of conduct contains no effective mechanisms for worker participation or enforcement. Wendy’s code represents the very worst of the traditional corporate approach to social responsibility driven by public relations rather than human rights.

Wendy’s stands alone as the last of the five major fast food corporations in the country to refuse to join the FFP: McDonald’s, Burger King, Yum!Brands and Subway are all doing the right thing and participating in the Program. By refusing to join, Wendy’s is deriving a very real cost advantage over its competitors, while continuing to provide an alternative market for less reputable growers.

In a cynical move to avoid the issue of conditions of the U.S. tomato pickers in its supply chain and the call to them to join the Fair Food Program, Wendy’s had stopped supplying from Florida and purchased from Mexico suppliers instead. Following considerable consumer pressure, Wendy’s announced in June 2018 that it would begin repatriating the vast majority of its tomato purchases from Mexico, where conditions for farm workers can be even worse, to greenhouses in the US and Canada by the end of 2018. This change does not remedy its earlier indefensible decision to go to Mexico in the first place. Wendy’s must join the FFP. 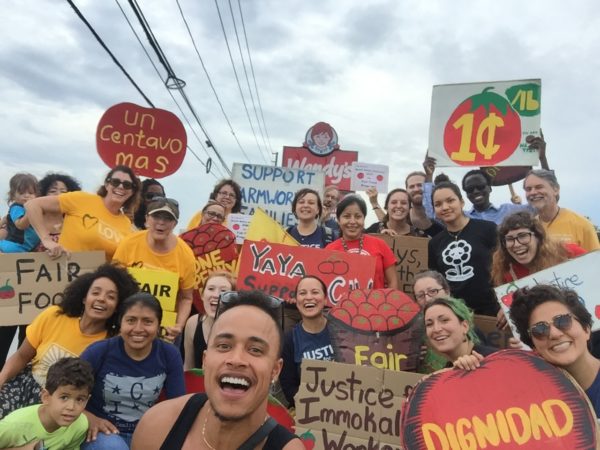 NFWM Endorses the Boycott of Wendy’s

Since 2013, National Farm Worker Ministry has called on Wendy’s to seize the opportunity to join the CIW’s Fair Food Program, an historic partnership among farm workers, Florida tomato growers, and 14 multibillion-dollar food retailers. Because Wendy’s continues to refuse to participate, in 2016 the NFWM Board endorsed the national boycott of Wendy’s and we are committed to promote the boycott through our networks and member organizations to encourage others to sign on to the boycott, to deliver store manager letters at local Wendy’s and to participate in public actions. 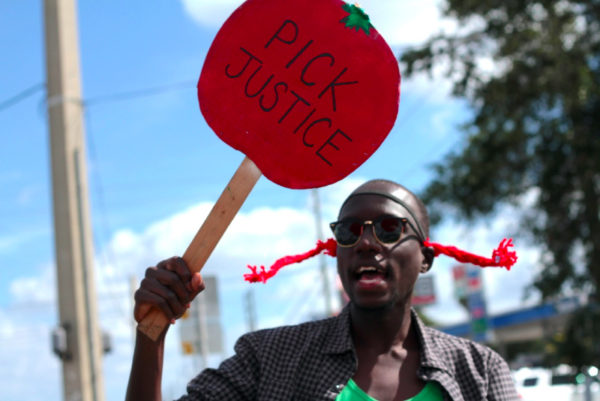