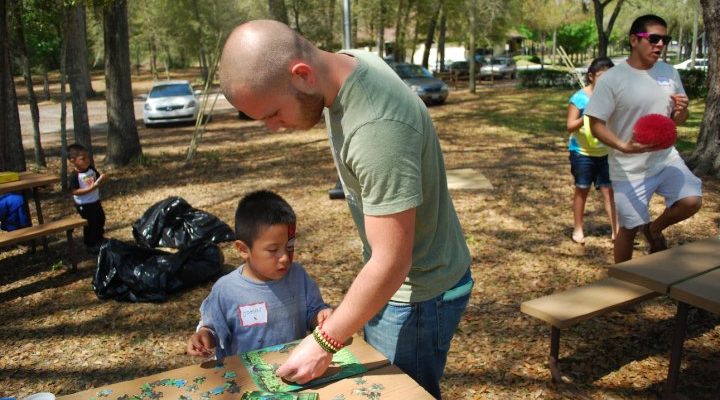 During the month of March, Orlando YAYA members volunteered in several farm worker events. We would like to thank our volunteers for all their help! We could never do it without you!!!

“The Alliance of Active Women organized this event really well. I felt that the information provided was presented in an interesting manner. There was even a make-over station for the women, in between workshops. YAYA babysat the children at the event, making bracelets, flowers out of tissue paper, and playing tag outside. I had a really great time with the children, and I’m really glad I got to be around such strong women.”

Orlando YAYAs Nicole Godreau, Eden Martin and Jessica Wolff volunteered doing Childcare for the Nursery Project Women’s Meeting while the women of the community discussed the major issues that affect them and how they can solve them.

Know Your Rights Training for Immigrants in Deland, Florida

Orlando YAYA, Eden Martin and Deland YAYA Karina Valdez volunteered doing childcare during a training in Deland that taught immigrants about their legal rights in this country.

YAYA’s participated on these events as part of Farm Worker Awareness Week! 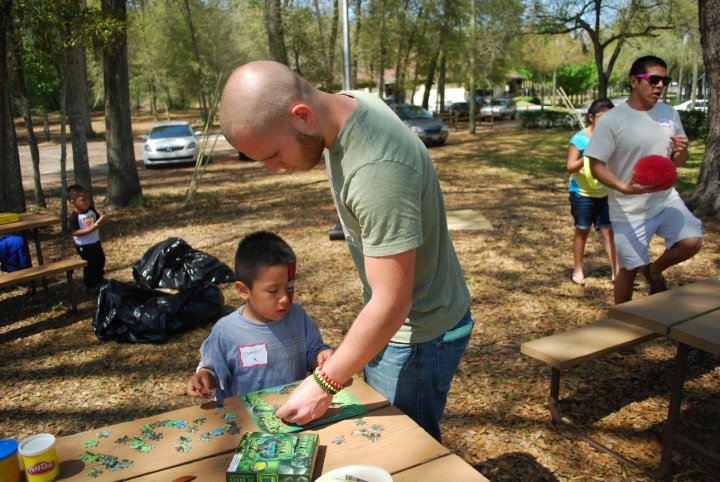