On Monday, September 26, 2011 YAYA hosted a movie screening of “Viva La Causa” at the Ethos restaurant with the YCL with 20 attendees. The screening of the documentary was followed by a discussion on the farmworker movement while finding a parallel toward the ideals of the YCL. This was done in an effort to promote awareness of the farmworker activism movement to other groups. 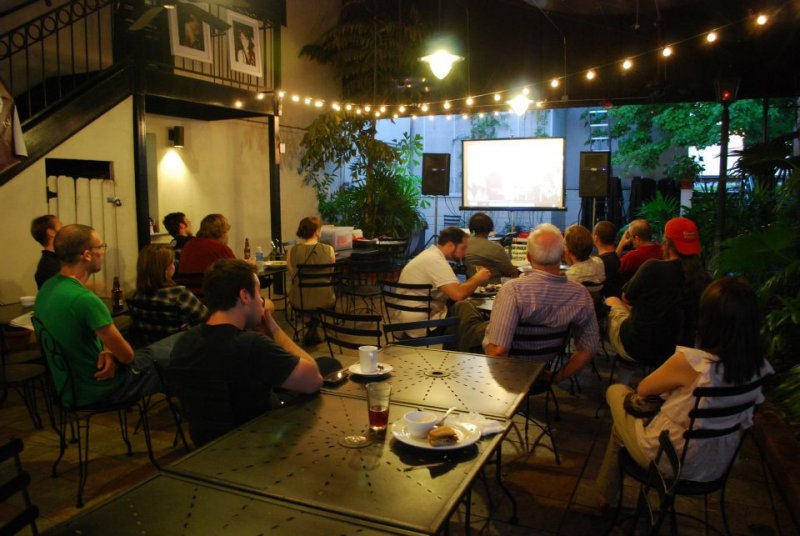 For me this was my first YAYA event and I’m really glad that it was at an event that was well-received. Everyone was receptive towards the struggle of farmworkers and even signed petitions against pesticides. Plus our group here at Orlando YAYA definitely grew with new members who expressed interest in partaking in our bike deliveries.