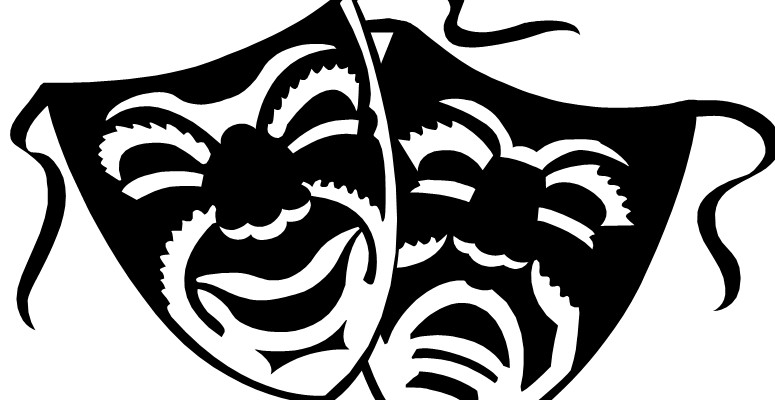 In April 7th and 14th, UCF students Shannon McEnteer and I visited the beautiful women of Allianza de Mujeras Activas or the Alliance of Active Women (AMA) in Seville, FL. Seville is a small town in central Florida (about an hour and a half from Orlando), and it’s relatively unknown to many Floridians themselves, but the rural environment is home to many hard-working people. What is often ignored when learning about rural America is the immigrant population that live in these communities, whose dedicated efforts also play a role in its development and success. This is AMA; a unified group of immigrant women who work in their community to provide a place to learn, teach, and network.

Many of these women work in the agricultural sector. Ferns are a popular plant in the United States, and fern picking is a big industry in Seville. With fern picking however, like most occupations that deal with agriculture, we have to deal with pesticide use. Pesticide usage that has forced families in Seville to seek medical help because of its frequent usage by owners of the fern factories. One of the more serious implications for pesticide use is the effect it has on reproduction. Women exposed to pesticides are less likely to conceive, but also experience immune disorders (Harley). Pesticides are also linked to cases of lupus and arthritis specifically in women (Walsh).

This is why YAYA was here. AMA is planning a play, and set to tour different places, on the effect of pesticide use on a woman’s reproductive system. Working in solidarity, we helped AMA with a series of theater workshops. The goal was to help the ladies of AMA, who will be acting in the play, not be affected by stage fright and for all the actresses to be comfortable with each other on stage together. When first arriving it was a little tense since we all didn’t know each other, but after the first game to break the ice, and Shannon’s — described by Esmeralda, one of the actresses “bubbly” personality, everyone eventually was comfortable around each other and it ended up becoming a great time.

The best part about the experience was that we learned much about life in Seville and in turn, life in Orlando. We were able to share stories about high school, and the mysteries of the high school-turned-community center (where AMA is located). We hope that our workshops will give the ladies the confidence to get through the tour because what they are presenting is a big issue in the lives of millions of people across the world, and every bit of education helps.