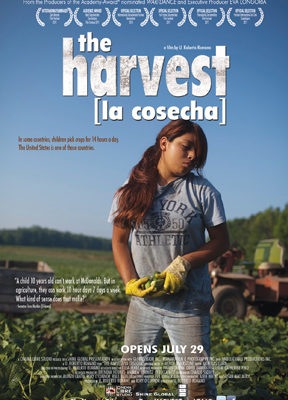 Last Saturday, January 14 2012, I attended YAYA’s screening of “La Cosecha” directed by Roberto Romano. The screening took place in the CWA office in College Park. The screening was meant to inform about the migrant children who tend to the fields in the United States. It also showed how poor and toxic the conditions are for farm workers. 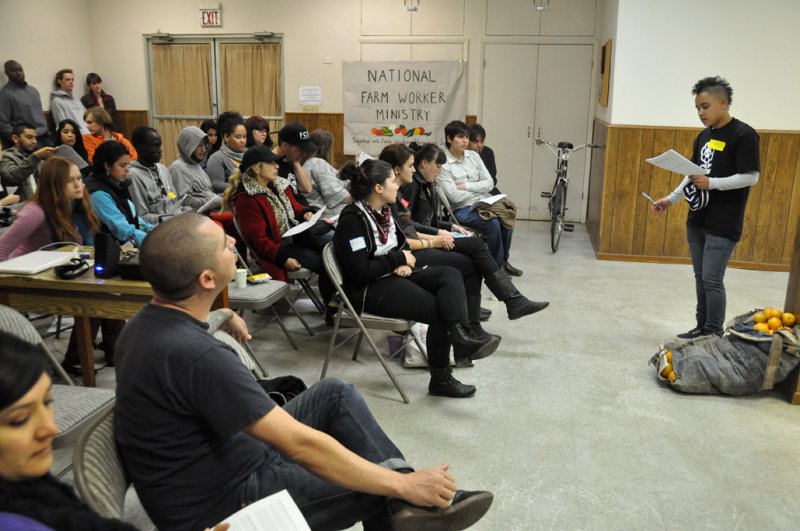 As the son of a former farm worker I knew about these poor conditions but never experienced them myself. At seeing this I was deeply saddened and enraged. It inspired me to participate more in YAYA and do my part to help improve conditions for field workers. 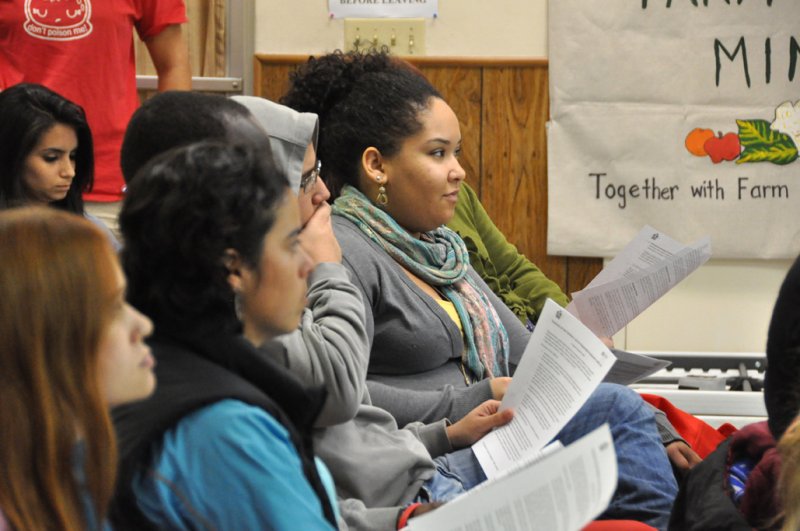 I believe that the screening of the movie was successful in informing the viewers about how hard the life of a migrant worker is. The characters struggled with their education, finances, health and family life because of their jobs as migrant workers. After the meeting, a few of the members gave short speeches to inform about petitions and other ways to help the cause. 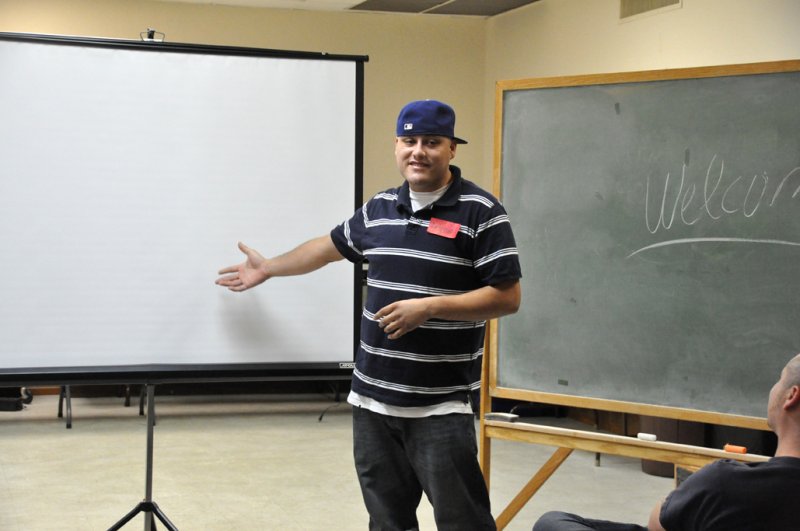 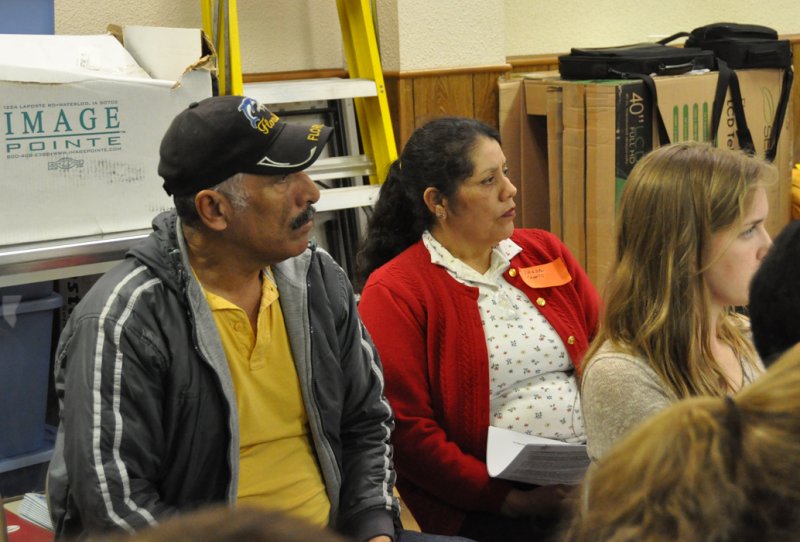 With over 40 people attending the screening there was plenty of networking being made. All in all the screening was a success and the group hopes to have much more events like this one. 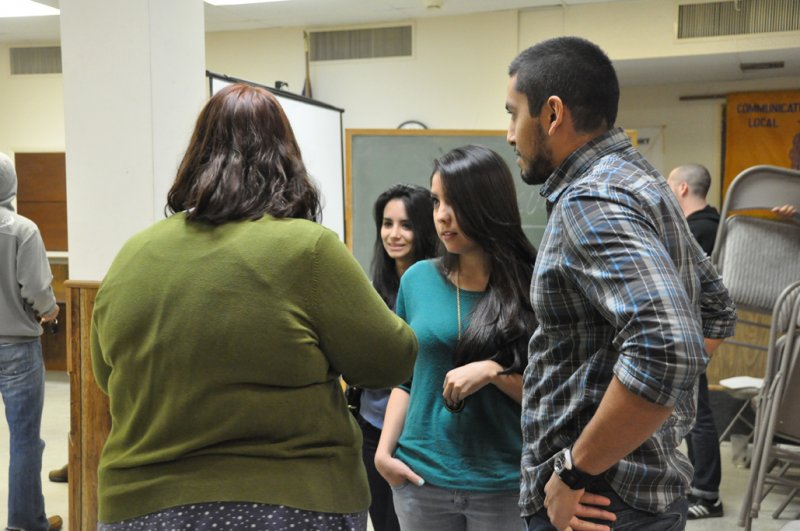