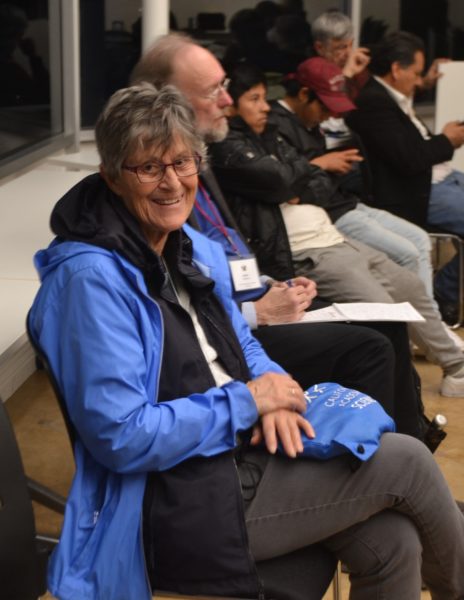 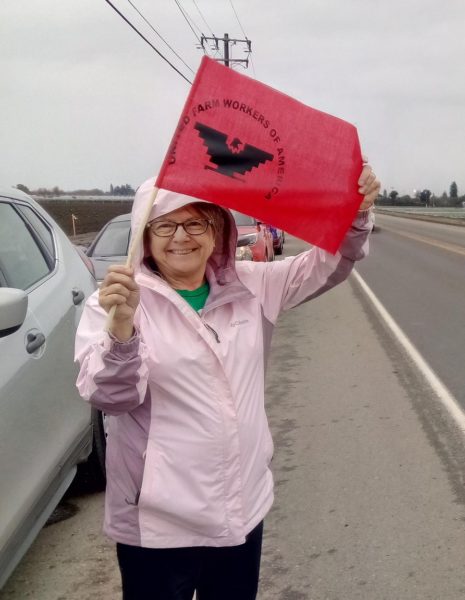 of the Loretto Community

HERE IS WHY.  Premiere workers voted for the UFW in an election in 2017 after which the company refused to negotiate a contract.  In accordance with the law, the workers got a neutral state mediator to draw up a contract based on data both sides had opportunity to provide. Premiere refused to participate, but had their attorney present. A preliminary contract drawn up by the mediator was refused and the case was referred to the ALRB who ordered Premiere to implement the union contract for the approximately 550 workers last August. But the company is still refusing to comply.

This is of concern because it ignores the laws that are designed to protect the workers and it further prevents workers input to the conditions of their employment. Urge Premiere Raspberries, which are marketed under the brand Well-Pict, to reconsider their position on this matter.

HERE IS WHAT:  To keep the pressure on Premiere to do right by their workers, the Loretto Community is sending a letter to the company and circulating it around their community so individuals will also send a letter.  Consider whether your church, group, denomination and you yourself might send a similar letter to Premiere/Well-Pict’s CEO.  Use the Loretto letter as a sample and add your own personalization to it.

Please let us know you sent a letter by e-mailing jtaylor@nfwm.org or responding on this Google form. 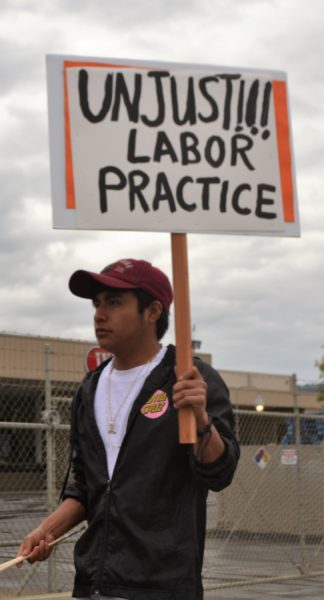 “When we receive our check, we are not paid the boxes that we picked correctly. I have to buy my work equipment like gloves, scissors, mouth mask, and pruning knife.” – Claudia Ramirez, Premiere Raspberry

Berry worker Francisco Naranjo participated in the mediation process between the UFW and Premiere Raspberries on July 9, 2018. He shares, “Premiere Raspberries is not above the law. I am part of the negotiating committee, representing my co-workers. Premiere Raspberries workers want the benefits of the contract; where we are guaranteed a medical plan, dental plan, family vision plan, 8 paid holidays, paid vacations, pension plan, overtime after 8 hours, a raise and layoffs and discipline only for just cause.”

THANK YOU FOR SUPPORTING FARM WORKERS!