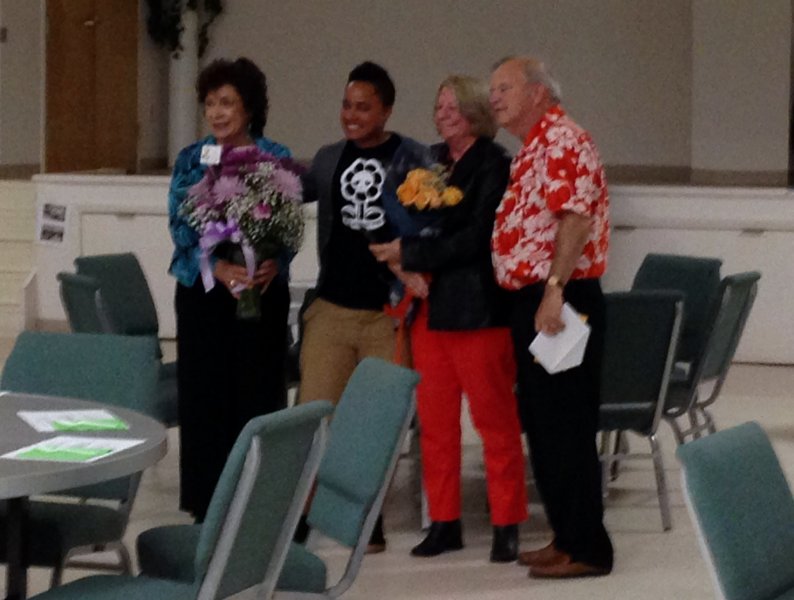 On Saturday, April 20th, the Pinellas Support Committee of the National Farm Worker Ministry held their annual Alternative Strawberry Festival to honor the strawberry farm workers in Pinellas and neighboring counties. Four YAYAs, attended the event to show support of the PSC’s efforts. This year’s program was about honoring the individuals who have committed their lives and hearts to farm worker justice. PSC honored Dave Haney and former NFWM organizer, Bert Perry, for their commitment to farm worker justice.

Both Dave and Bert shared their story of how they began working in the farm worker movement. Reliving memories of how each began their journey with a personal engagement with farm workers and immigrants. Dave has been committed to farm worker justice through his involvement with St. Clement Catholic Church and a neighboring farm that he “adopted.” For many years now, Dave has helped organized the Christmas Toy Drive and community Posadas for camps in the Tampa area. While Bert has been across the country organizing on behalf of farm worker justice. Bert shared her stories of helping farm worker led organizations across the country through rallies, picketing, or just attending meetings with corporations, growers, and workers to let her church presence be known.

One story that stuck out to me was when Bert shared her memories of going down to Homestead, Florida after Hurricane Andrew hit in 1994. I was four years old when the storm hit and remember quite vividly the disaster left upon our small agricultural town. She mentioned that though almost the whole community was receiving help from the Red Cross and other disaster relief efforts, the farm workers were once again left to fend for themselves.

The Strawberry Festival was important for YAYA to attend because I feel as though it conveyed the importance of working toward justice in the farm worker movement. All too often we come to barriers in organizing where we feel as though our work is done or not enough, but here, we were able to see that much more work still needs to be done. Although many important campaigns have been won and people help farm workers in various ways, whether that be monetary, clothing, or toy donations, the fight for full justice has not been. There are still many farm workers who are being abused and exploited by growers and corporations who only care about profits. Hearing the heartfelt stories of people who have come before us allows each of us to put into perspective that our compassion must continue and the fight is not over.

I want to thank the PSC, Dave Haney, and Bert Perry for their commitment to farm worker justice, and of course, the strawberry shortcake! 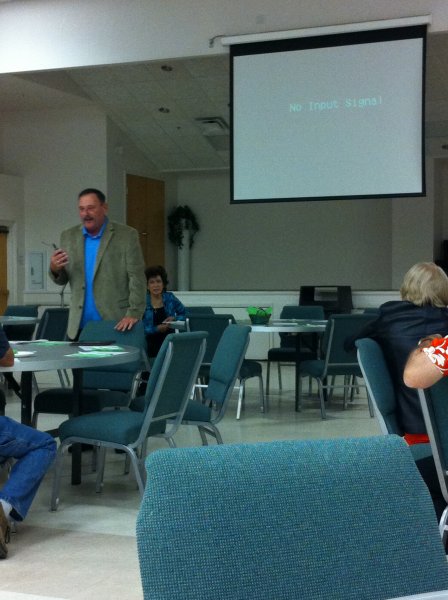 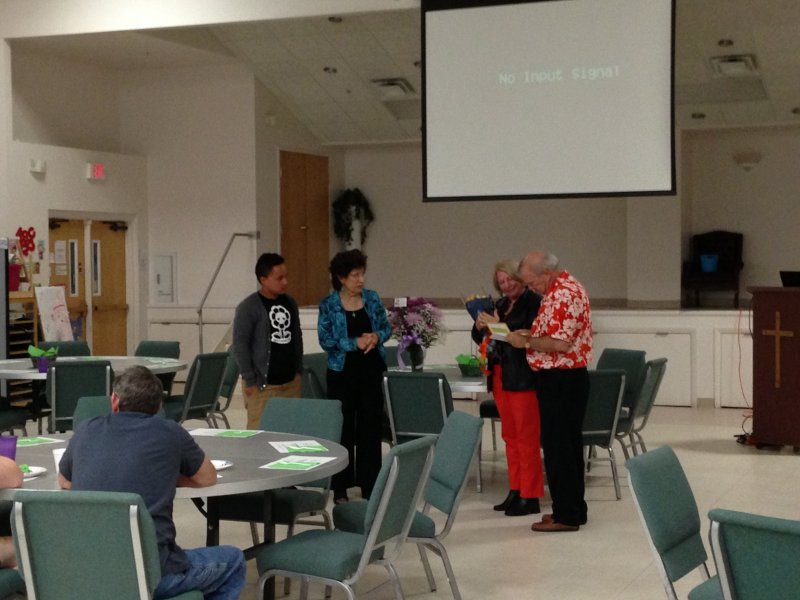 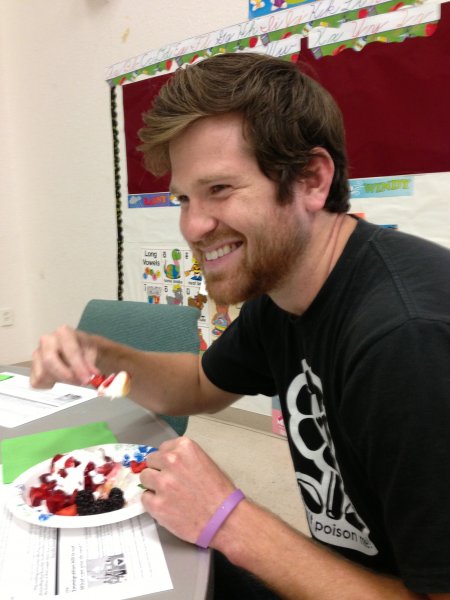