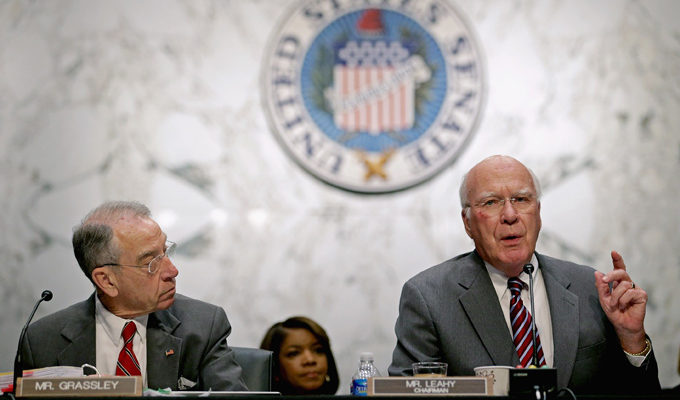 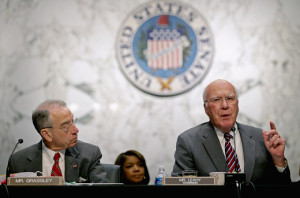 On Tuesday, the Senate Judiciary Committee approved the immigration reform legislation officially known as the Border Security, Economic Opportunity, and Immigration Modernization Act (S. 744) by more than a 2-to-1 margin.

“We thank Senators from both parties, especially Sen. Diane Feinstein, who repeatedly led the push back against amendments aimed at making the path to legalization a mirage,” said United Farm Workers President Arturo S. Rodriguez. “The legislation is a truly bipartisan effort that calls for a path to citizenship for the estimated 11million undocumented immigrants currently living in the U.S.”

The proposal includes agricultural provisions negotiated by the UFW and major grower associations.

“We deeply appreciate the work of Senators Feinstein, Rubio, Bennet, and Hatch who worked in the agricultural provisions of the proposal and we look forward to continuing to work with them to pass immigration reform in Congress. For hundreds of thousands of farm workers their dream to one day reunite with their families is a step closer to becoming a reality,” Rodriguez said.

“Under the new immigration process that is being proposed, farm workers would be able to work in the fields without fear of getting deported immediately and can be reunited with their families in a relatively short period of time. The bill would give professional farm workers temporary legal status and the right to earn a green card in the future by continuing to work in agriculture,” he said.

There are approximately two million women, men, and children who labor on our nation’s farms and ranches across America harvesting our fruits and vegetables and caring for our livestock. At least 600,000 of these farm workers are U.S. Citizens or permanent legal residents.

The bill is now expected to go to the full Senate for a vote in June.