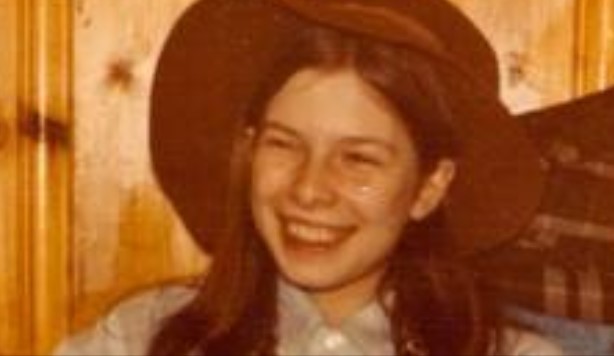 The loss of such a promising young woman was a blow to her family and friends, and the farm worker movement. Forty‐eight years later, “we wonder what Nan would have been because…everyone says she would have done something fabulous,” says her sister, Elizabeth Freeman. “To us she is a sister who picketed with farm workers in the middle of the night because of her love for justice,” Cesar Chavez wrote, adding, “Nan is Kadosha in the Hebrew tradition, a holy person to be honored and remembered.”
Those who joined us in remembering Nan Freeman’s sacrifice at a panel discussion and memorial service were her family and friends, the United Farm Workers, Coalition of Immokalee Workers, National Farm Worker Ministry and Young American Dreamers. Those who were unable to attend were invited to pause for a moment of prayer and reflection at the time of the memorial service.
For more about Nan Freeman :
https://ufw.org/Remembering-Nan-Freeman-40-years-after-the-young-Jewish-woman-gave-her-life-for-farm-workers/
https://nfwm.org/news/national-farm-worker-ministry-joins-sister-tess-in-remembering-nan-freeman-first-martyr-of-the-farm-worker-movement/
https://www.facebook.com/notes/ufw/remembering‐nan‐freeman‐46‐years‐after‐the‐young‐jewish‐woman‐gave‐her‐ life‐for‐/10155985810839318/
Category: News & Archives No Comments