On Saturday, August 10th, from 7:00-8:00 pm, 10 members and supporters of Orlando YAYA held a rally at WAWA store #5111 in solidarity with the Farm Labor Organizing Committee (FLOC).

We rallied in support of FLOC’s ongoing struggle with R.J. Reynolds Tobacco Company to pressure them to address the many abuses experienced by farm workers, on the tobacco fields that they profit from. Part of this struggle is ensuring that farm workers have a written agreement guaranteeing them rights to freedom of association, collective bargaining rights, as well as a safe, fair days work. FLOC has asked YAYA tp keep pressuring WAWA, who profits from R.J. Reynolds Tobacco sales to urge R.J. Reynolds to meet with FLOC and address such issues such as Farm worker living and working conditions.

The rally was a success. Supported by members of the Orlando Light Brigade, we stood, chanted, and demanded “JUSTICIA” for farm workers in R.J. Reynolds supply chain. A delegation was led by Brian Luft to deliver to the manager of this particular WAWA, a letter including a detailed OXFAM report detailing abuses farm workers face on tobacco fields. The manager seemed very receptive to our request that the letter be sent up her chain of command, as well as to our reasons for being there. We will continue to follow up with this manager as well as continue to pressure this store to pressure R.J. Reynolds to address abuses in its supply chain.

Tobacco pickers, like many farm workers often follow different crops throughout the year and seasons to make a living. Part of the harsh reality facing these workers is that due to the temporary nature of their employment, many employers of farm workers feel they can sacrifice safe working conditions in pursuit of increased profit. Forced to live and work at sub-human levels, farm workers often face; deplorable housing, below poverty wages, exposure to dangerous pesticides, nicotine poisoning, lack of healthcare, long hours of stoop labor, over exposure to the sun, harassment, racism, as well as a lack of basic human and labor rights.

I have personally spoken with farm workers about the harms faced and experienced due to exposure to harmful pesticides. Among the most egregious is the birth defects experienced by pregnant women working in the fields. No human being should ever have to face such conditions just to feed their families.

Without the right to collectively bargain for safer working conditions, FLOC and other groups like it become the vehicle for farm workers to create change, holding employers accountable for abuses in their supply chains. YAYA and the Orlando Light Brigade will continue to stand with FLOC in the fight for farm worker JUSTICIA. 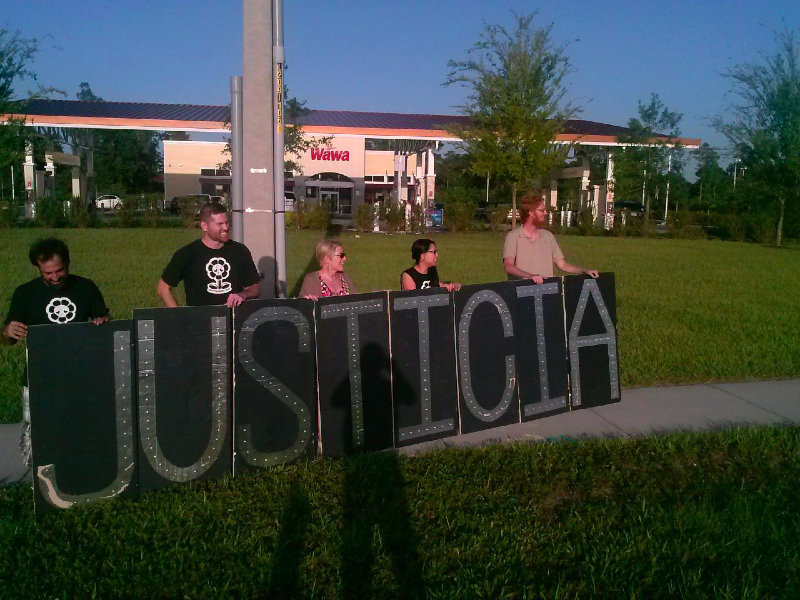 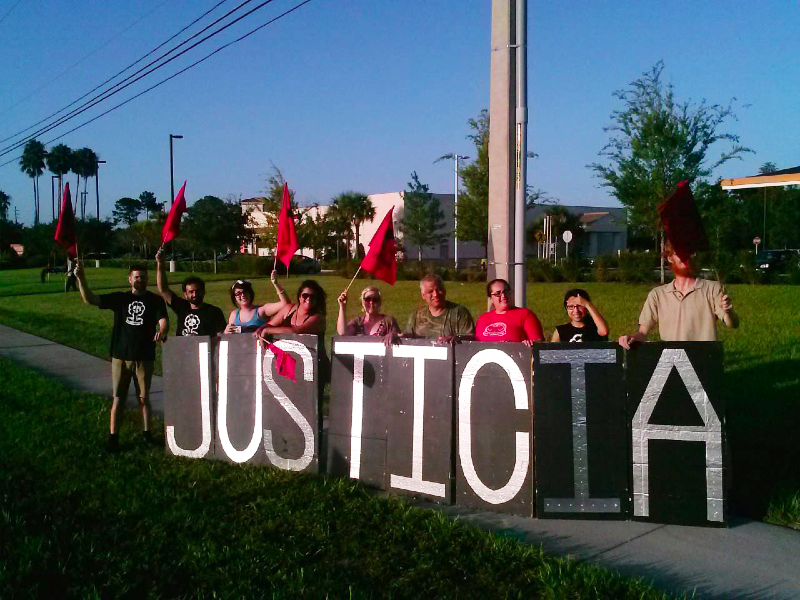 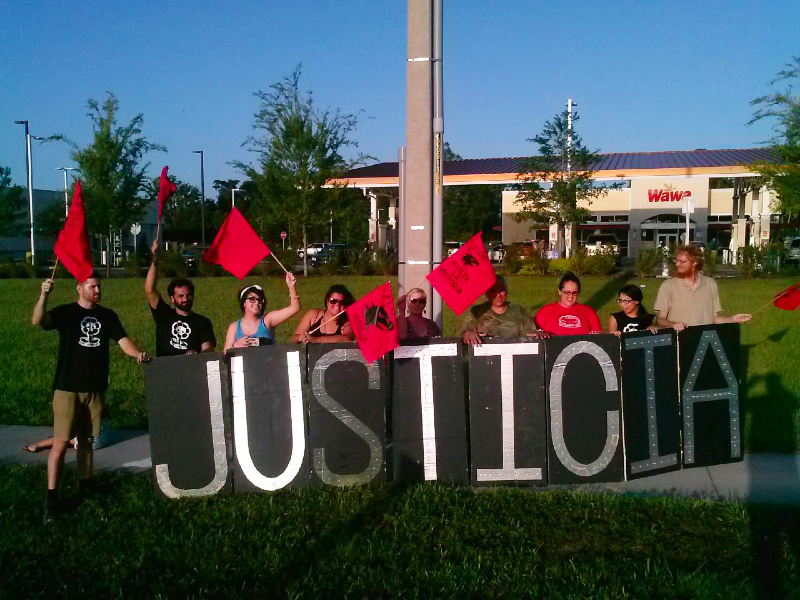