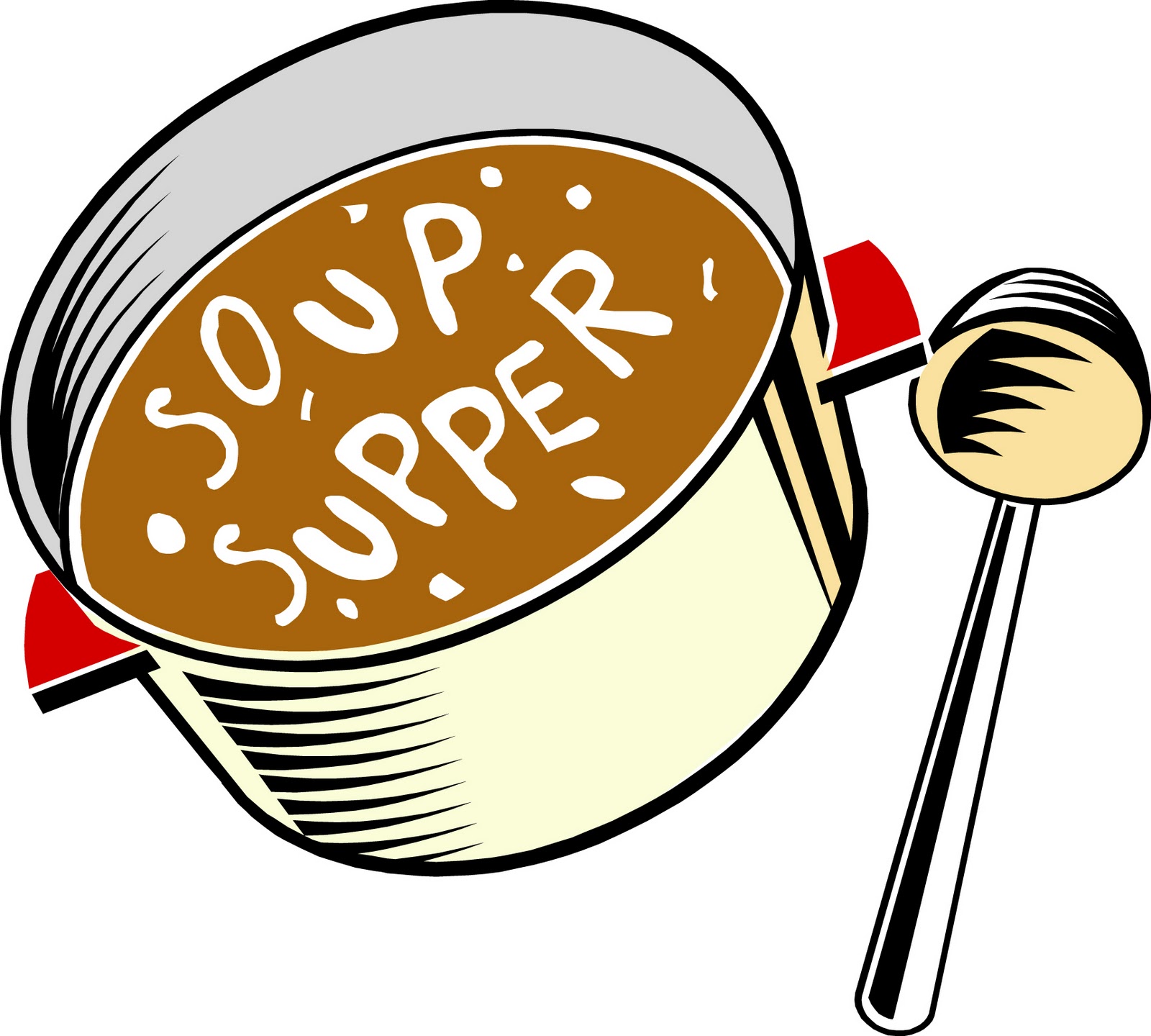 On November 17, Emily and I traveled to Clearwater to take part in the Pinellas Support Committee’s Sacrificial Soup Supper. The Pinellas Support Committee (PSC) hosts this event annually as a way to raise funds and awareness about seasonal farm workers and especially the ones that come to Hillsborough County for the strawberry and citrus season during the winter months.

We were joined by members of the Tampa Bay area who came from different factions of Tampa to partake in this joyful evening. Emily and I helped the members of the Pinellas Support Committee by serving the lentil soup that Scott, a member of PSC, made to the guests. While we were serving soup, we heard PSC’s President Maria McCourt and NFWM’s Bert Perry speak about the conditions farm workers have faced and continue to face, as well as ways in which community allies can support farm workers and their families. Maria thanked everyone for their willingness to make this event a success, while Bert spoke of the different farm worker campaigns happening throughout Florida. I was also given an opportunity to talk about YAYA and our work in supporting farm worker communities over the past several months.

After everyone divulged in their lentil soup and bread, the keynote speaker Raymond Arsenault, author of Freedom Rides, spoke about the injustices black and brown bodies have faced in the agricultural system since Africans were coerced onto slave ships hundreds of years ago. Dr. Arsenault speech made me think about the instances of oppression many Blacks faced before US imperialism and neoliberalism invaded Latin American countries and forced these individuals to cross “borders” to serve as pickers in agricultural fields. It goes without saying that the US agricultural system is a historically racist industry in which black and brown people become one of the most exploited groups ever. The National Labor Relations Act and the Fair Labor Standards Act specifically exclude agricultural workers and domestic workers from organizing, the right to overtime pay, the right to a forty hour work week, the right to minimum wage, and many other privileges that have been granted to those who work in the US. Agricultural and domestic workers have always been people of African and Latin American descent; the times have not changed, nor who we continue to exploit.

Following the talk, we watched the 1960s CBS documentary, “Harvest of Shame,” which aired on Thanksgiving to inform the public about how their food was brought to their table. I find the documentary still very informative to this day, and recalls the embedded racism within the agricultural industry. Dr. Arsenault wrapped up the evening by thanking all of the attendees and wishing that the soup supper will only get bigger in the future.

I find these events important for YAYA to be a part of because it bridges communities of older adults, who have been in the farm worker movement for years, and youth around a common issue. It also facilitates an open dialogue amongst everyone about the progress the movement has made and the direction we are taking. It was such a pleasure to be involved with the planning, setting up, and other miniscule details of the event.

I would like to thank all who came out and brought socks, underwear, and blankets for the farm worker families this harvesting season! And especially the members of the Pinellas Support Committee who made, and continue to make, this event possible: Maria, Shirley, Karen, Joan, and of course I cannot forget Scott (delicious soup!!)!! 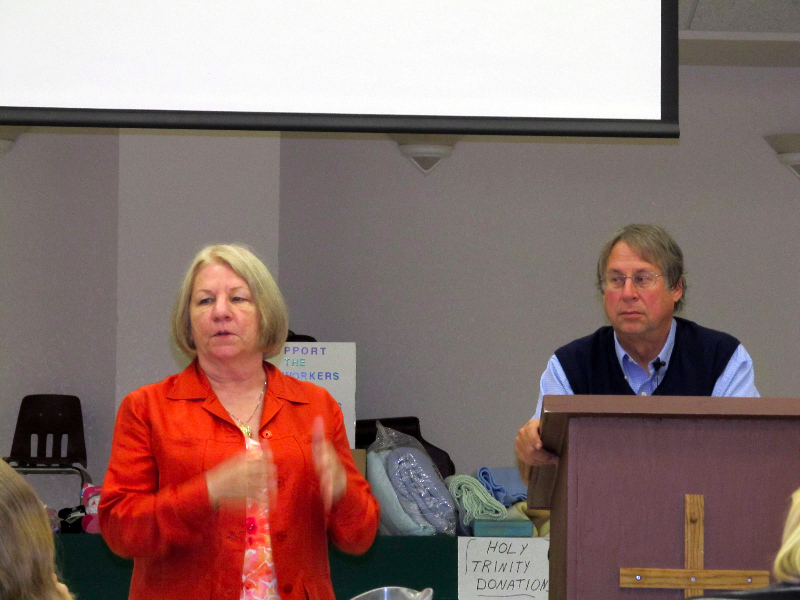 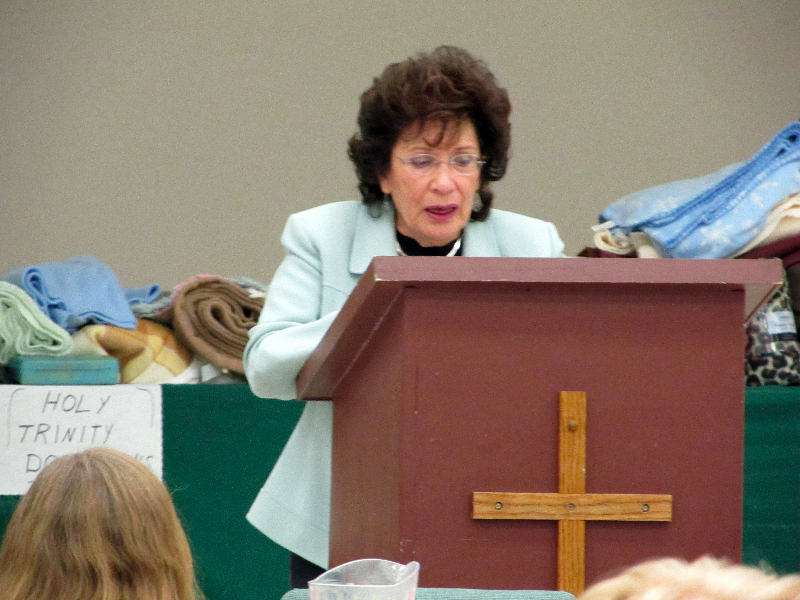 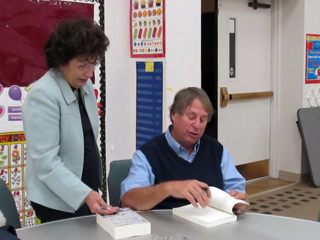 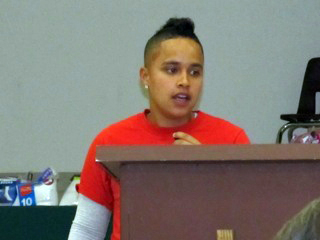 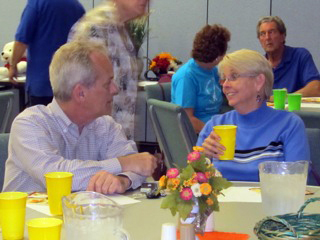 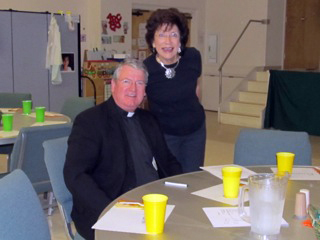 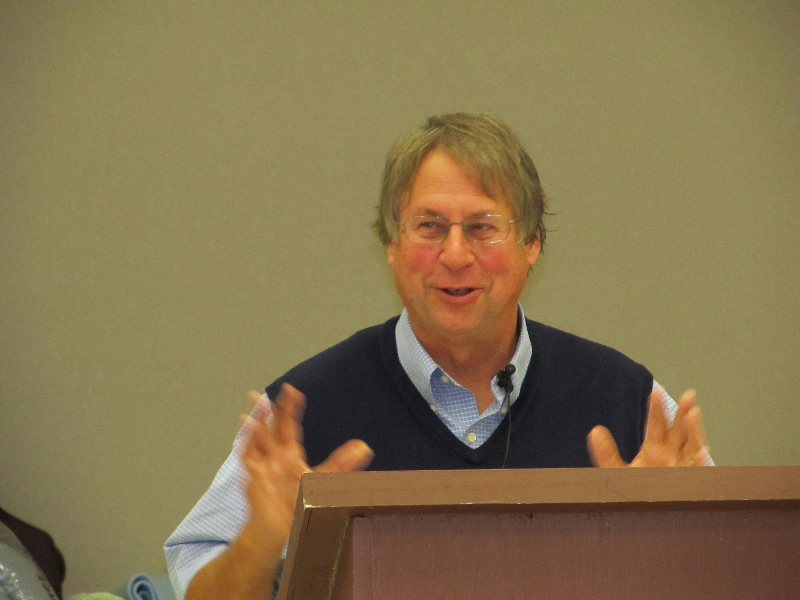