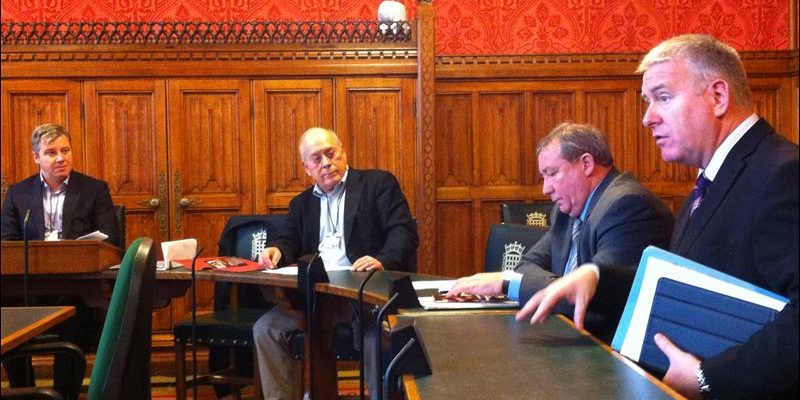 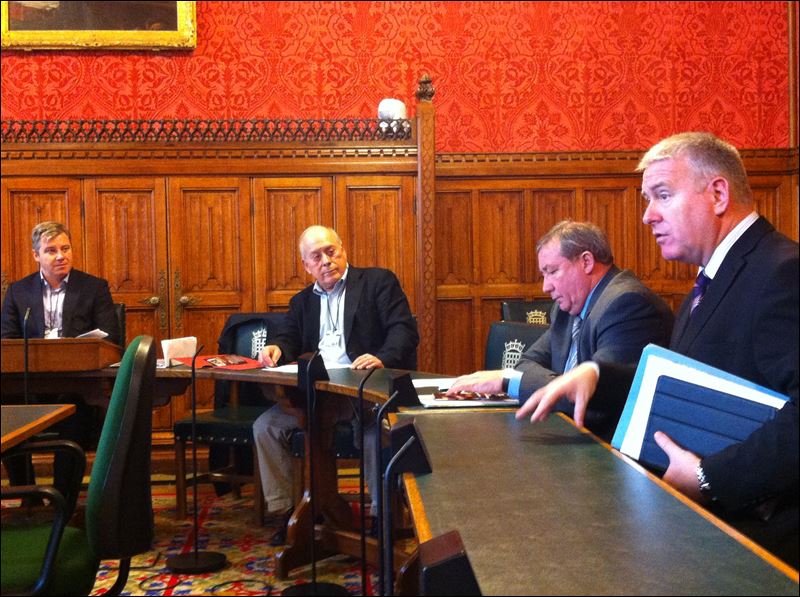 For 6 years, the Farm Labor Organizing Committee (FLOC) has been trying to get tobacco giant Reynolds American to use its power to initiate changes that will improve the lives of tobacco pickers.

Reynolds American is the second-largest tobacco company in the United States, manufacturing about one of every three cigarettes sold in the country. While they make billions, tobacco farm workers face racism, harassment, and nicotine poisoning. They are exposed to lethal pesticides, live in miserable housing and are denied basic human rights and labor protections.

FLOC’s president Baldemar Velazquez and religious leaders, organized by NFWM, met with members of the British Parliament on December 12th to discuss these working conditions and FLOC’s campaign to ensure farm workers’ respect and dignity.

Members of the British Parliament pledged to help the union in their fight to bring justice to the tobacco fields, after expressing surprise that these labor conditions still existed in the United States.

Velazquez also met with executives from British American Tobacco (the company that owns more than 42 percent Reynolds America Inc.) where executives also expressed their support for the campaign and for workers’ rights.

Although Reynolds American’s response was not very encouraging, we have faith that these meetings will ignite the change that farm workers desperately need.