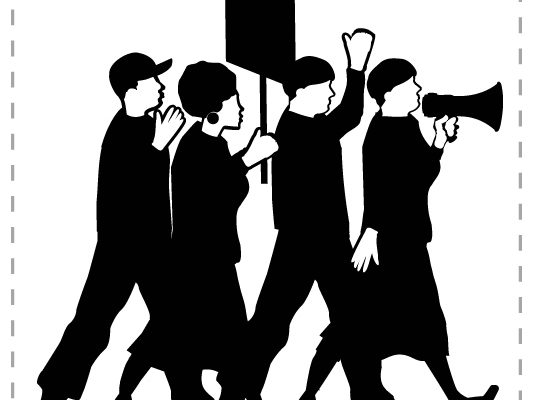 On July 28th, 2010 I attended a two hour event organized by Central Florida Democracia Ahora. It was a book launching gathering for “Llamados a Salir”, by Santiago Ferreyra.

These speakers were followed by Santiago Ferreyra, the author of the book, who read a chapter of his book, which was very moving and enraging. Then, Yanidsi Velez, from the local chapter of Democracia spoke and also shared her story, calling us to action and motivating us to never give up the fight.

Finally, everyone stood up and said a little about what our organizations did and why we were there. I talked for about five minutes; introduced YAYA then talked about our AgJOBS and DREAM Act campaign and told people about the rally that we were organizing. People seemed to be impressed that we are a group composed mostly of young people and a couple of people told me that we fight for a good cause.