Kangaroo action in support of FLOC 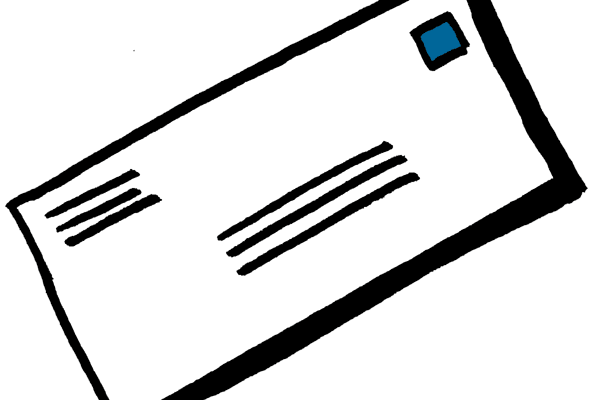 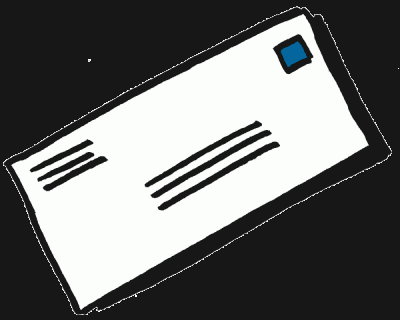 As part of YAYA’s ongoing support of the Farm Labor Organizing Committee (FLOC)  and the RJ Reynolds Tobacco Campaign, YAYA members delivered letters to Kangaroo stores in the Orlando area, urging the board of RJ Reynolds to meet with FLOC to discuss the working conditions of their tobacco farmers. FLOC has been instrumental in the farm workers movement with their corporate campaigns. They have successfully attained seats at the bargaining tables of these corporations by targeting the corporations themselves. YAYA was happy to deliver letters urging RJ Reynolds to meet with FLOC. As Kangaroo customers ourselves, this action put pressure directly on RJ Reynolds to address the conditions of tobacco farmers.

Tobacco farm workers experience the oppressive conditions shared by farm workers across the country. These issues include the farms housing conditions, racism, poverty, harassment, and pesticide exposure. These issues are exasperated by the documentation status of the workers, as many are reluctant to report abuses. Additionally Tobacco farmers face the threat of nicotine poisoning. Tobacco can be absorbed through the skin, and there is little that is done to protect or support the workers that are exposed to the harmful and addictive nicotine that is found in tobacco.

We planned a route to hit as many Kangaroo stores as we could in the area. Ten stores were included in the trip and we were able to deliver letters to eight of those stores. One of the stores had closed, and someone who was positive that he could not pass out letter up to a superior was supervising another of the stores. The eight stores that we did manage to pass letters to were receiving of our message and very helpful in their assurances that the letter would be passed up the chain of command.

The corporate campaign that FLOC is fighting has been very effective as it hurts these corporations bottom line. The desire to maximize profit and please shareholders is one of the factors responsible for the oppressive conditions faced by farmworkers. To be able to show RJ Reynolds that their profit can be hurt by not addressing these issues is a victory for the tobacco farmers that they employ.

Delivering the letters and giving an elevator pitch about YAYA and the campaign we were there for, was a great learning experience for me personally. I was able to contribute to the conversation and interact with some Kangaroo employees who were genuinely interested in the campaign, and what we were trying to accomplish. It felt great to be a part of an action that aided FLOC in their mission to be heard by RJ Reynolds’ board of directors. The fact that the board eventually agreed to meet with FLOC, completely validated this action.