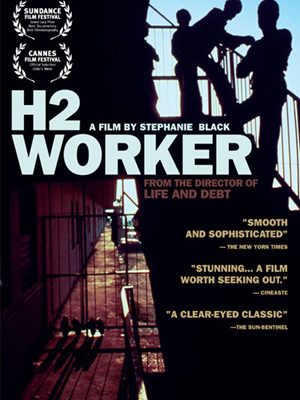 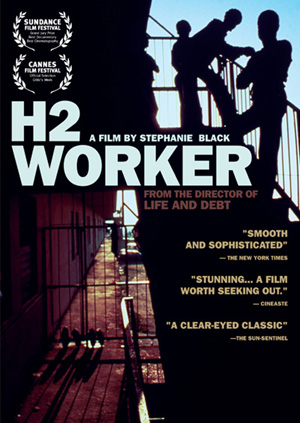 On Tuesday, November 2, Orlando YAYA joined the Farm worker Association of Florida and the UCF Women’s Studies Department for a screening of the film H2 Worker at UCF.

The documentary by Stephanie Black follows the story of Jamaican guest workers who worked harvesting sugarcane in Belle Glade, FL in the 1990s. The film reveals the exploitation and abuse that the farm workers suffered, as well as problems intrinsic to the guest worker system in which agricultural employers bring workers from other countries with a temporary H2A guest work visa.

Carolina Agudelo represented Orlando YAYA, and students from the Student Labor Action Project at UCF also shared information about their organization so that attendees could connect to campaigns fighting for the rights of farm workers and other workers struggling to change their conditions.