Young people from Orlando and Winter Park, Florida planned and participated in several events for Farm Worker Awareness Week 2009. Here is a short report of these activities.

On March 28, a group of UCF and Rollins College Students went to the fields for 4 hours to pick cabbage. The food was taken to the local FWAF office to be distributed to farm workers and local residents who needed it. In addition to helping feed the hungry, the participants also had the opportunity to get a feeling of farm work while they were in the fields. For more information on gleaning visit Society of St Andrew’s web site by clicking here. 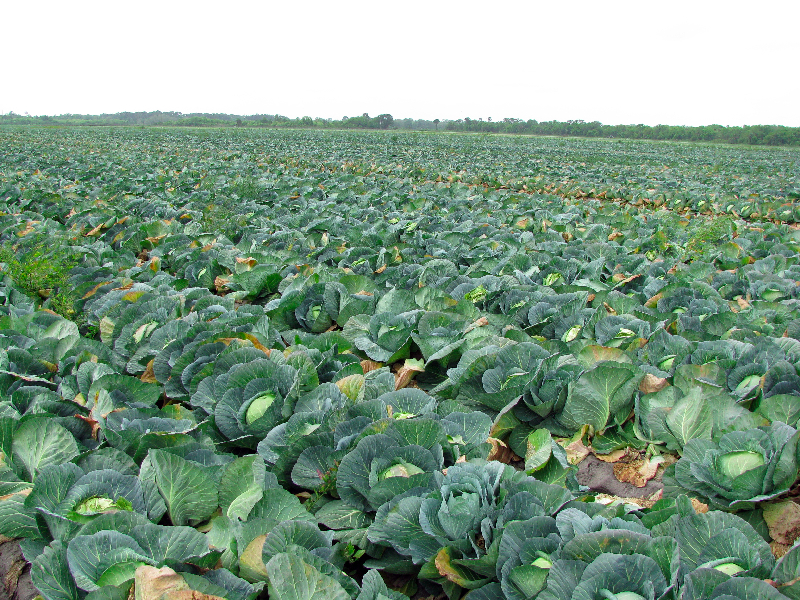 On March 29, more than 30 bicycles were delivered to the residents of the community of Apopka, Florida. The bicycle delivery is part of YAYA’s Farm Worker Bicycle Drive Project. Young people from Orlando and St Augustine collected, fixed an delivered bikes to protest the low wages of farm workers and the racist 2006 legislation that keeps undocumented people from getting a driver’s license. 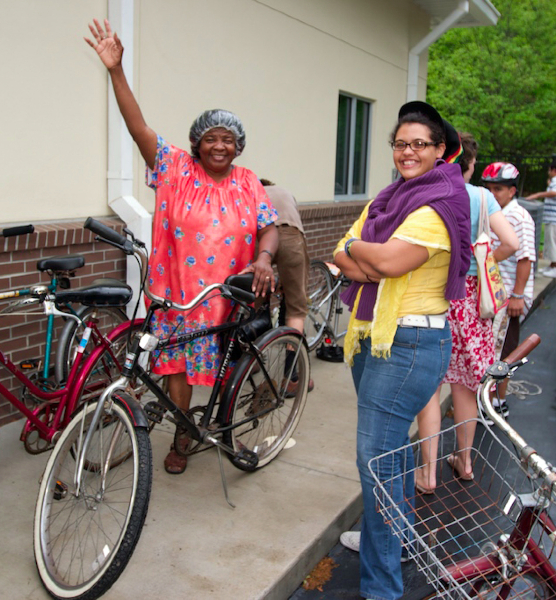 Our supporters shared a meal with the workers and hung out with them for about 3 hours. We would like to thank the Apopka office of the Farm Worker Association of Florida for allowing us to deliver the bikes at their office and helping is plan this event, the St Augustine Bicycle Collective and our Orlando supporters for fixing and transporting bikes, the Hope CommUnity Center and Toni Moody from the Health Masters Club for donating helmets for the workers.

We want to thank all the people that help us make this project a reality. 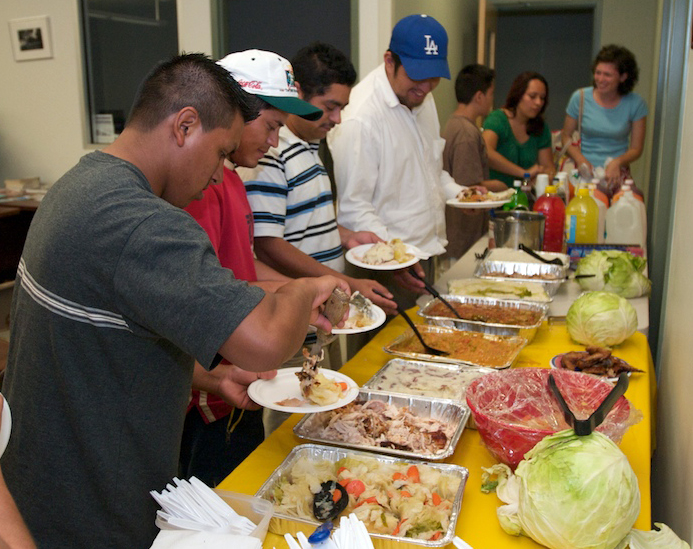 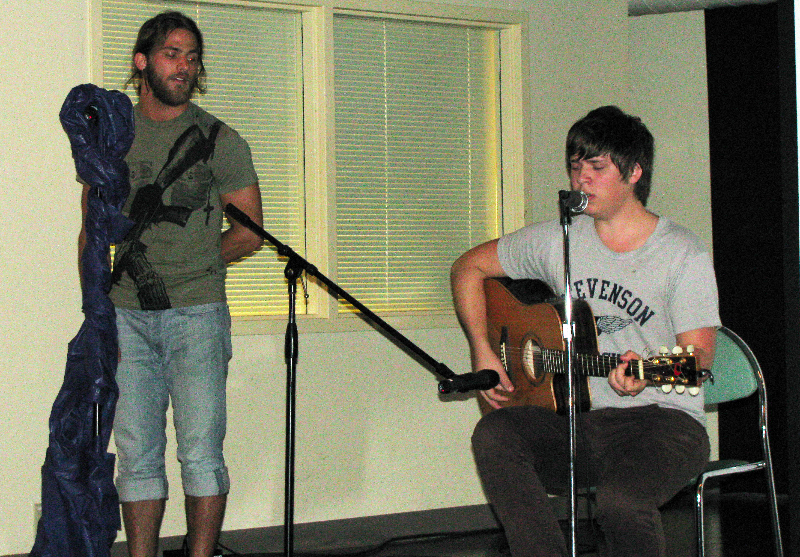 Special thanks to Justin Rowell from United Boarding Culture for donating several t-shirts for this event.

On April 1st, at the University of Central Florida, speakers from the Farm Worker Association of Florida and South Florida Jobs with Justice spoke about the struggle for reproductive freedom for farm worker women, in Florida and in Colombia. The speakers talked about the women’s exposure to pesticides, discrimination at the work place and lack of physical and financial access to adequate health care and health information. The panel was done in partnership with JWJ and SLAP UCF. Click here to read more. 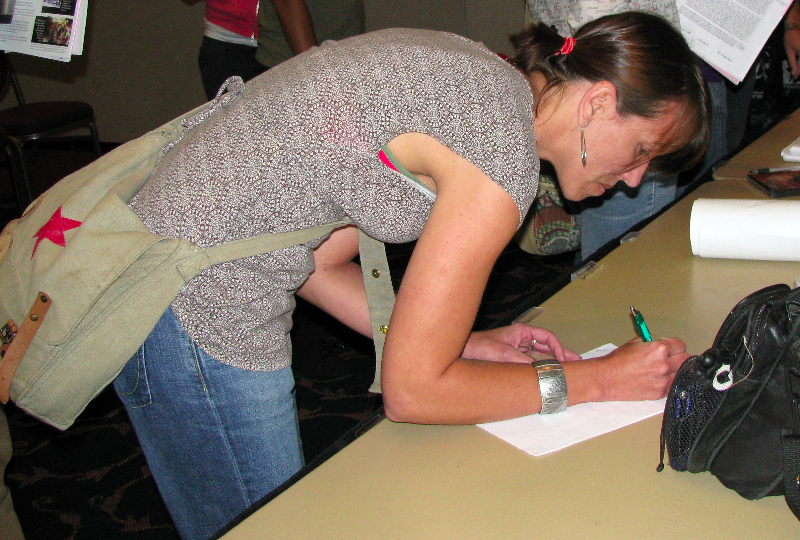 Students from Rollins College and the University of Florida spread awareness about farm workers by using pictures, books creative displays and information tables. We would like to thank everyone involved in making FWA a success!