When YAYA was given the opportunity to go to the F.L.O.C. Convention in Toledo, Ohio, it was like the purest of my dreams were coming to life. Ever since I was a kid, I dreamed of being part of something bigger than myself. I could close my eyes and see myself in the Million Man March. I could hear my voice calling for peace and freedom. I thought to myself: “I want to be like Dr. King.”

It was my father, however, that has become my biggest hero. He came to the United States from Guatemala when he was 12 years old, when my aunt and uncle adopted him. He would tell me everyday, “attitude is everything and connect with people.” During the entire F.L.O.C convention, I saw these words alive in the people I met.

If I had to summarize my experience, one word comes to mind: Community. That feeling of community was created the minute I met Baldemar Velásquez. He was genuinely friendly and humble. The evening before the convention, we along with dozens of farm workers, leaders, and volunteers were formally welcomed at his hotel suite. He recognized the importance of connecting with people. He knows that the success of Immigration Reform and Farm Worker rights will be determined by how well we are able to connect with each other and the broader community.

He did the same after the convention, where we from YAYA had the great opportunity to hear his story, along with other leaders from the Convention. These leaders have been in the movement for years, including the Civil Rights Movement. I was in Heaven. Baldemar Velásquez greeted us like family.

During the convention, there were microphones for the farm workers to share their stories. Initially, no one would speak. I actually felt frustrated. Why won’t anyone speak? It wasn’t until the first person spoke, that it finally occurred to me, that it takes courage to get up and speak! I realized the growers use fear to control the farm workers, and to break free of that control takes an immense courage that I had not begun to understand. I began to see person after person, men and women, speak and share their stories. Some people had just a few words and others had detailed testimonies. Nevertheless, each of them found courage to stand up and walk to the microphone. I could feel the wall of silence and fear crumble. There is power in a voice.

The energy of the march was different than I had anticipated. I didn’t feel tons of adrenaline rushing through my veins, rather I felt an overwhelming peace. I felt that this is where I belonged, what I was meant to do. I felt like I was walking with brothers and sisters with a kindred spirit. What really captivated me was seeing the young children march. I saw children waving American flags. I saw a father with his little girl on his shoulders. These are images that no photograph can truly capture. It was a spirit of family, community, and respect, the true seeds of a revolution.

I believe everybody at some point in their life wants to feel like they are part of something that is bigger than themselves. The F.L.O.C. Convention taught me the importance standing up against abuse, and also encouraging others to do the same. I may never fully feel the struggle of a farm worker. I may never have to sacrifice in ways that do. But I share the passion to see positive change. I want to see the farm workers given the same opportunities given to my father. My father wasn’t given much, but he made his own way to find success. The burden for justice must be shared.

It was the honor of a lifetime, to participate in the F.L.O.C. Convention. The best thing about going to Toledo is that I went from being a supporter and admirer of the Farm Worker and Immigration Reform Movement, to becoming an active participant in the movement. This is a movement that is alive today, a movement that I can dedicate my life to. I feel hope for the future. Yes indeed, attitude is everything. 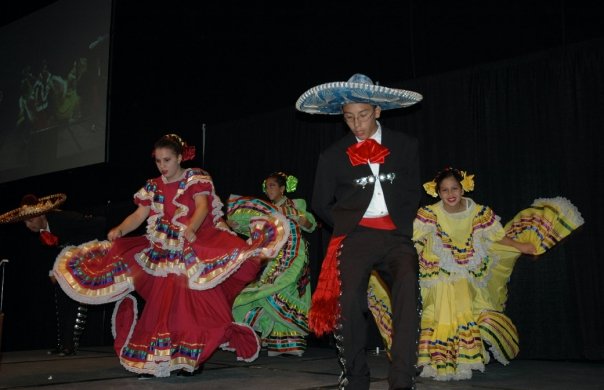 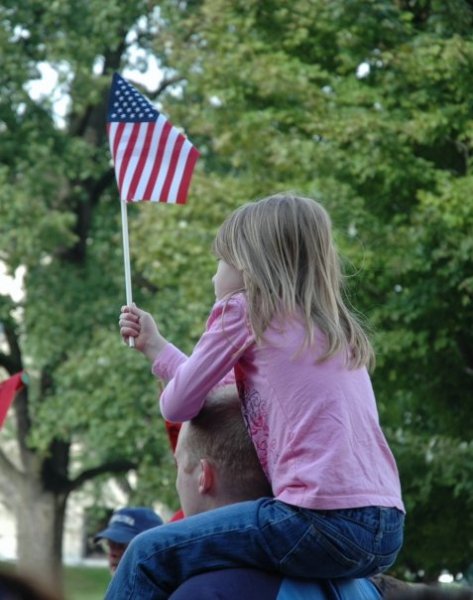 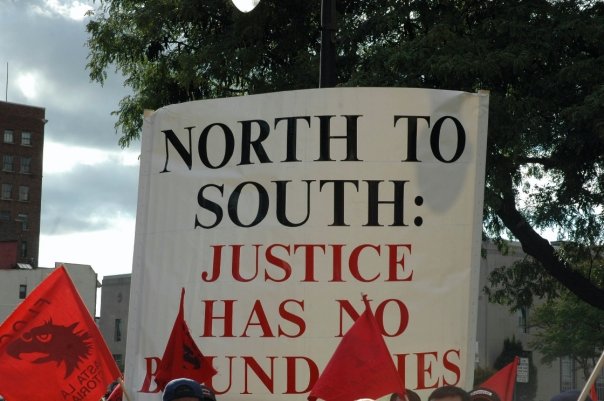 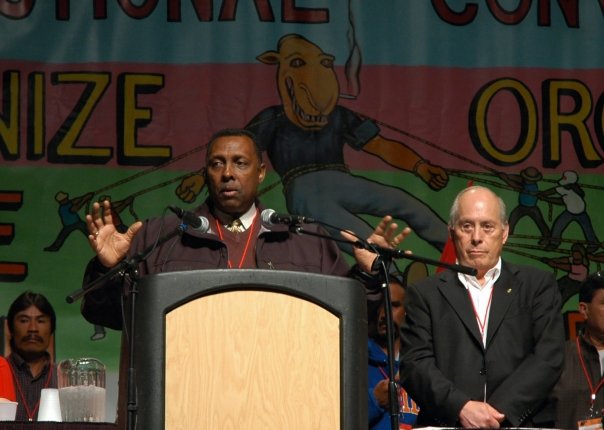 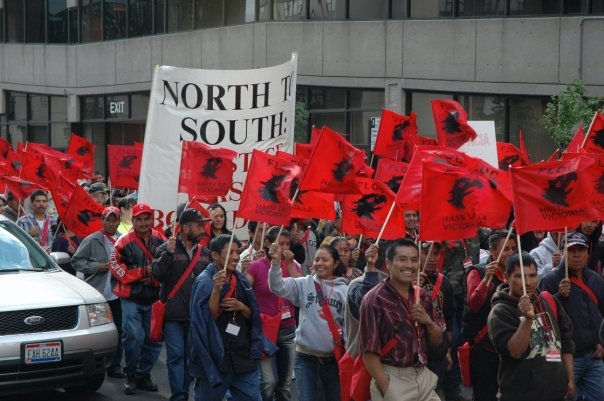 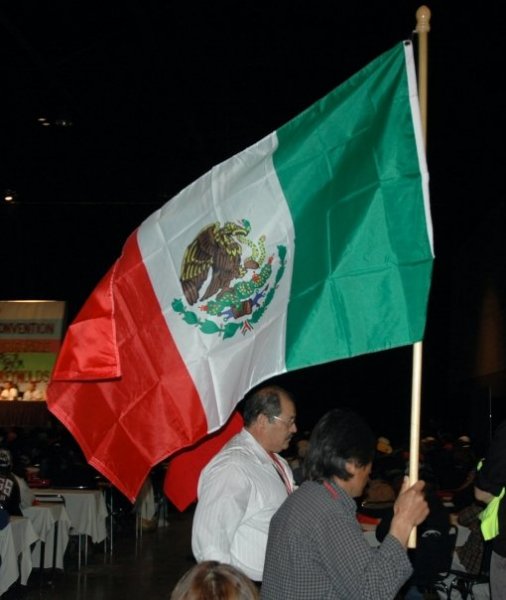 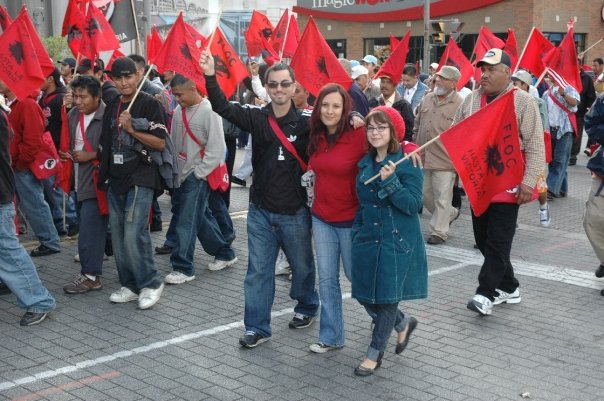 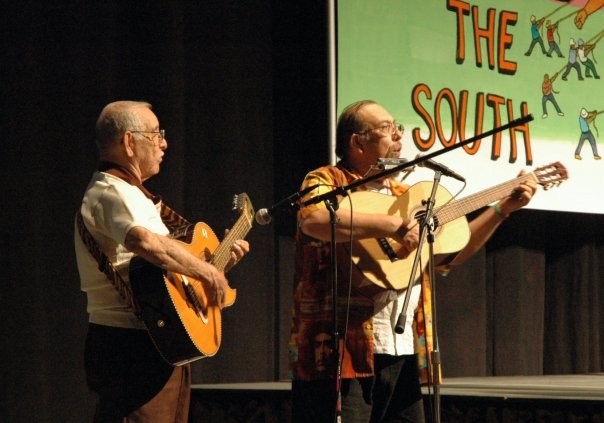 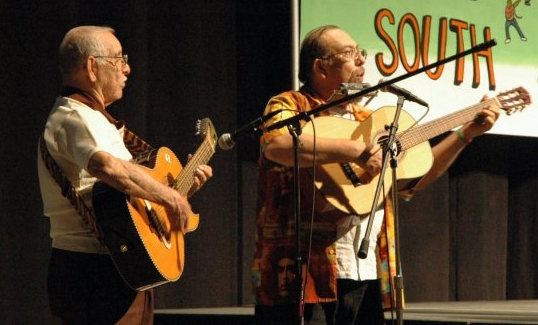 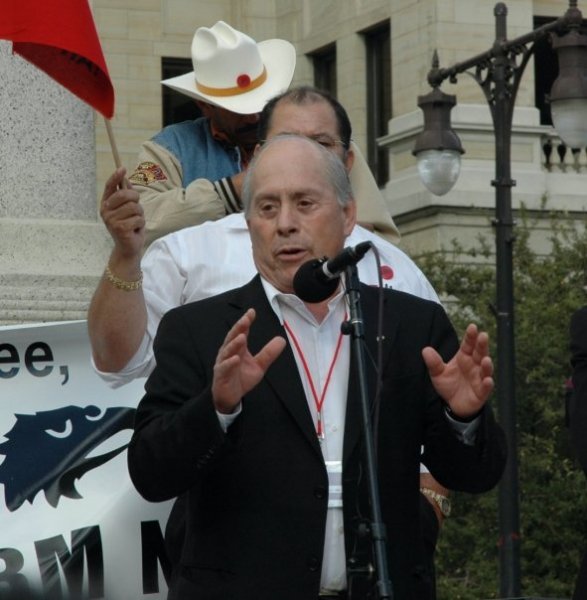 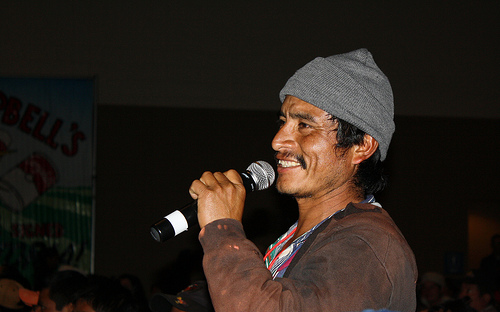 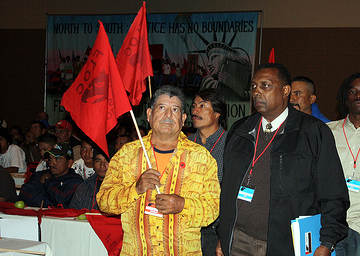 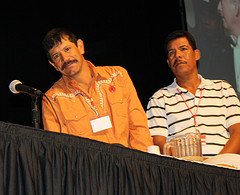 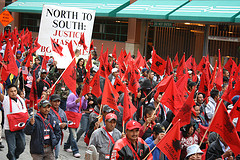 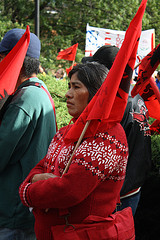 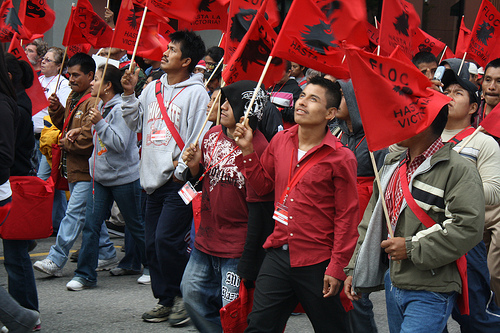 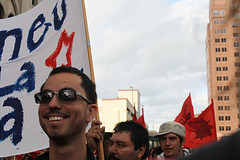 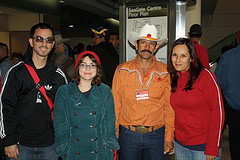 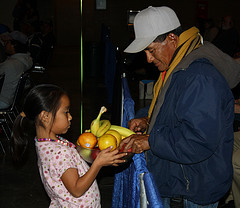 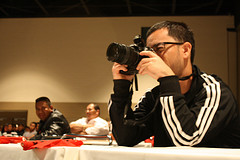 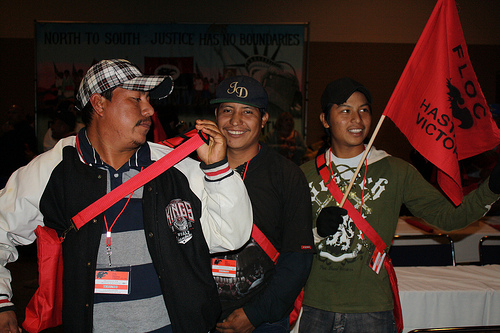 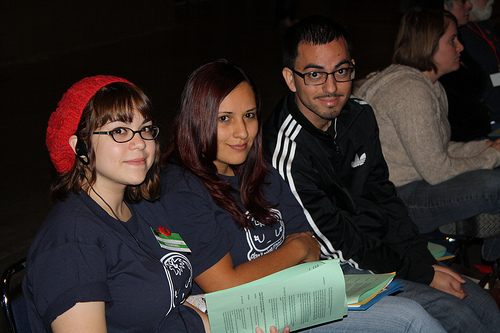 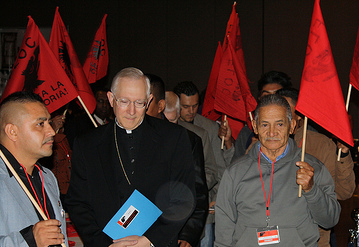 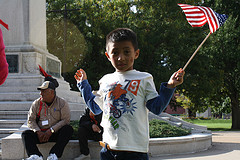 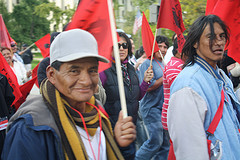 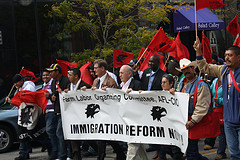