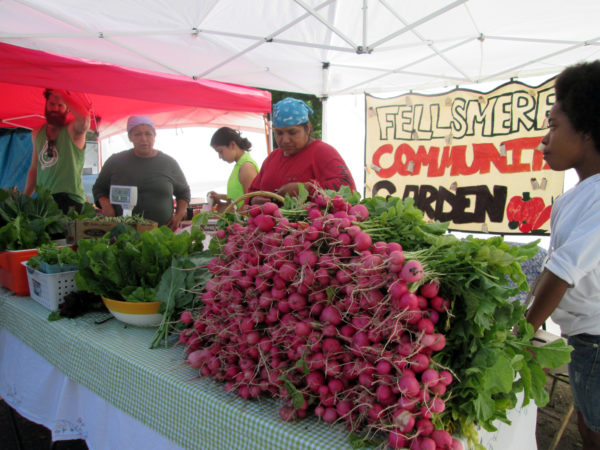 On Saturday, March 22nd, Nico and I woke early to travel a couple hours south to help our friends in Fellsmere sell their produce at a local farmers market. YAYA’s have an ongoing relationship with the farm worker community of Fellsmere, as well as the Farmworker Association of Florida (FWAF).

FWAF Fellsmere has been growing local and organic food in their community garden plots for a few years now, and YAYA’s have been there to help with the maintenance and planting of those plots along the way. Not only are these community gardens providing great food and supplemental income for community members, but they are also being used to reach out and educate folks about farm worker issues. Yolanda and Maru with the Farmworker Association of Florida, on top of all the work and community organizing they already do, are now selling produce from the community garden at a local farmers market. We were happy to make the trip to lend a hand to such an awesome endeavor!

Nico and I arrived to Fellsmere at around 8:30 to help with setting up the produce stands. Nico, being a produce department retiree, jumped right into organizing the stand we would be overseeing, and taking their lead, I was able to get my bearings for my first experience working at a produce stand!

We also had help from Tamisha, Hillary, and Emily, three youth from the communities who have been helping out with the garden project. Yolanda expressed a desire to create a cooperative for this project to give them a chance to make some money for themselves, and possibly entice them to put in more work! We hope to be able to support such a great idea!

From about 10 a.m. until 1 p.m. everyone was very busy selling produce. Many local Fellsmerians, were not previously aware of the community garden plots or had only seen them, and so, learned about a great project in their own community. Nico and I had our salespeople hats on that day, because Yolanda was very pleased to see how much produce we sold.

Things started to slow down around one (around the same time I did). Maru kept us energized and hydrated with some fresh jicama mixed with citrus, and cucumber water. We were back on the road home by two.

Helping out the lovely folks of Fellsmere was a great way to start my weekend! The community garden project was actually the first event I ever participated in with YAYA and it hooked me. This project is one I strongly believe in. It led to me increasing my awareness of farm worker issues, and I know that it will continue to do the same for others! 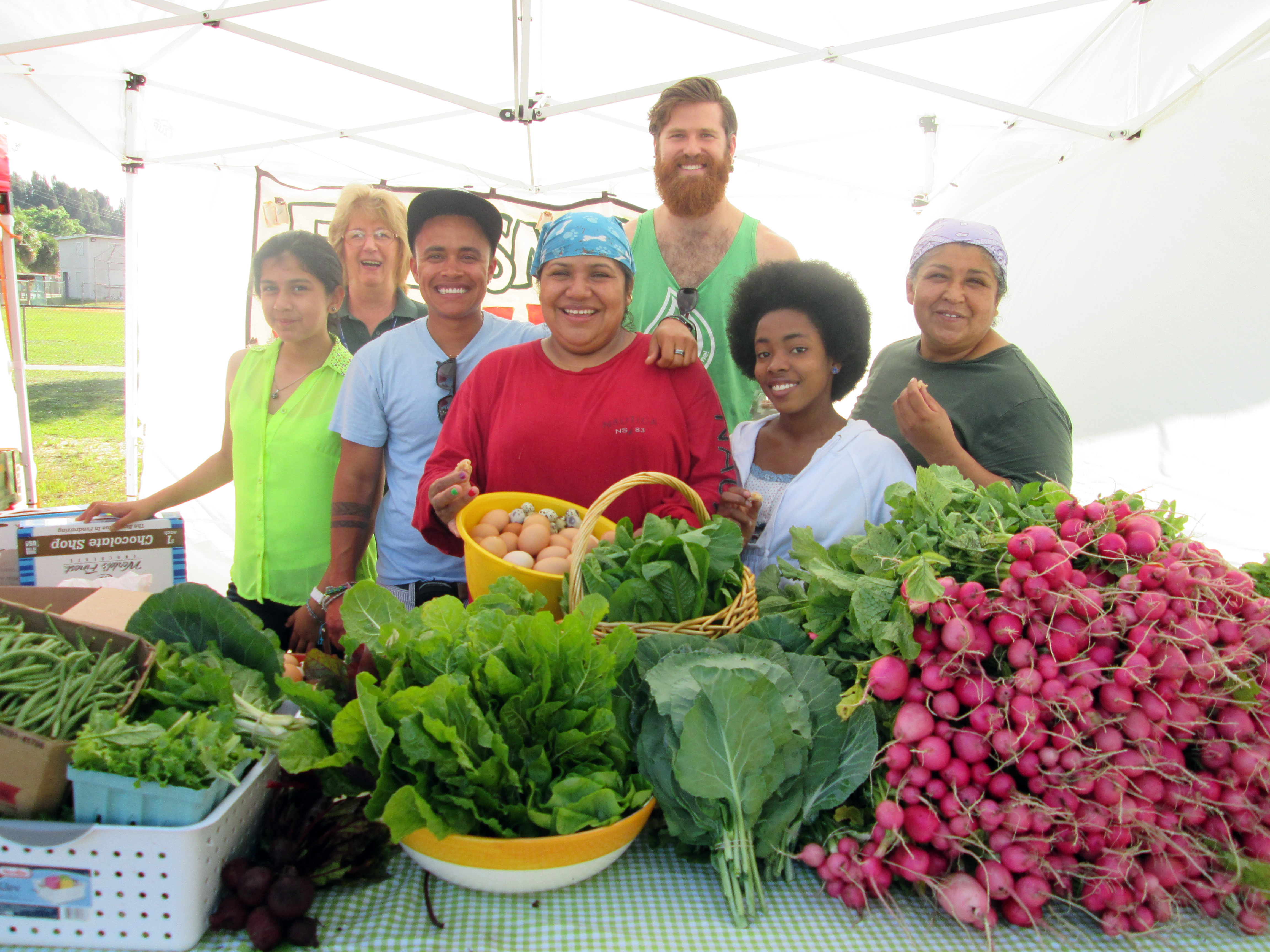 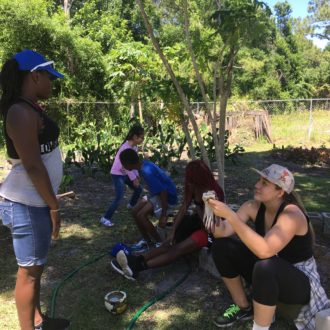 On Saturday, April 9th a group of seven volunteers travelled to Fellsmere to visit old friends, make new ones, and help... Read More » 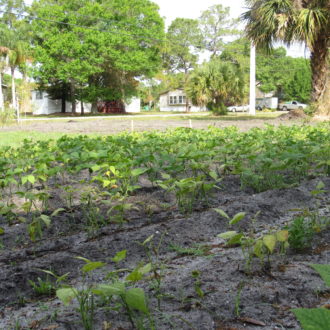 On Saturday March 19th, a group of five YAYA volunteers travelled south to help out our friends in Fellsmere with their... Read More »