On Saturday March 10, 2012, Orland YAYA mobilized 30 people from Orlando, in addition to a few Tampa YAYAs, to participate in the culmination of the  Coalition of Immokalee Workers‘ Fast for Fair Food. 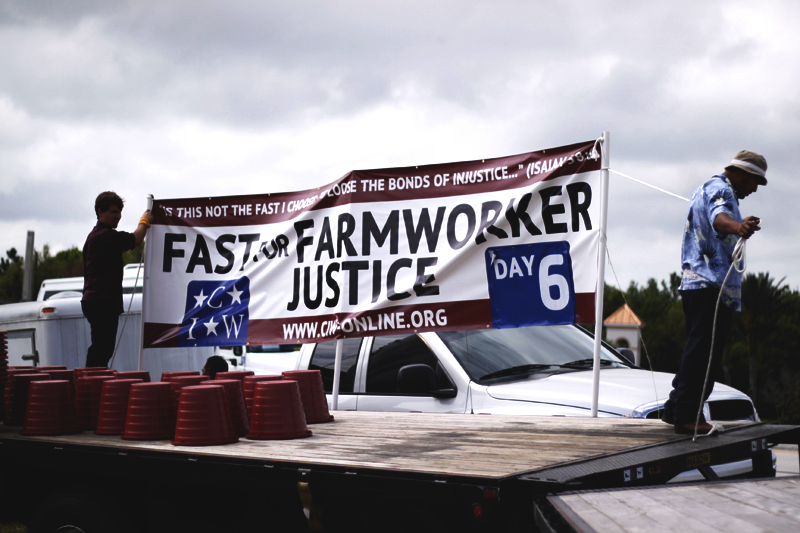 After a six day fast for fair food, the Coalition of Immokalee Workers led a peaceful procession to the site of the fast at the Publix headquarters in Lakeland, FL. 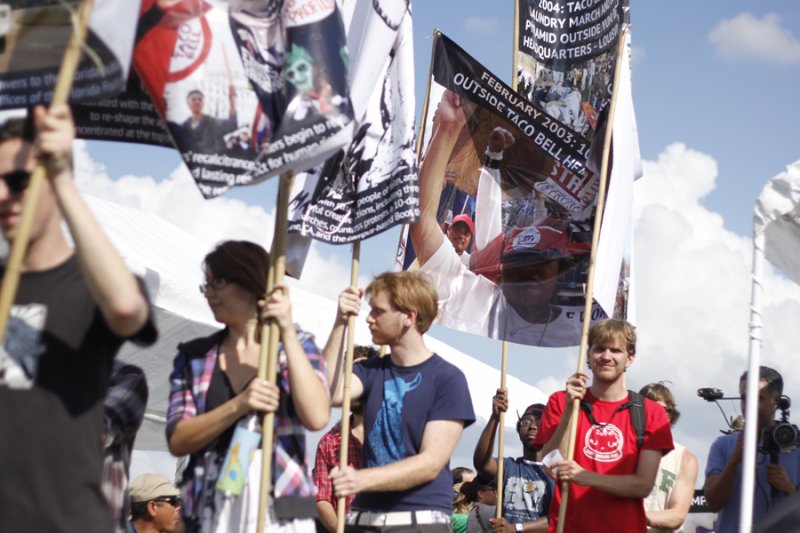 Orlando YAYA joined in the three-mile march by serving as a human timeline; pairs of YAYAs held up signs illustrating the almost-twenty year history of the CIW and the Campaign for Fair Food. The procession culminated in a breaking-bread ceremony featuring speeches by farmworkers; Kerry Kennedy (President, RFK Center for Justice & Human Rights); Reverend Michael Livingston (current director of the NCC’s Poverty Initiative); and José José (one of the most important Latin American singers of the late 20th century), known as El Príncipe de la Canción (The Prince of Song). 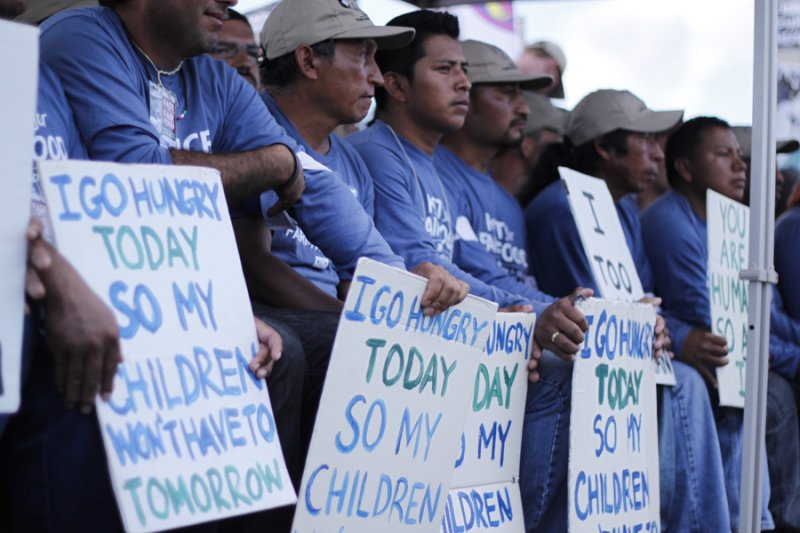 I felt honored to join with many farmworkers and allies in the fight for fair food and the call for socially just working conditions. I think it is important for youth and young adults to participate in farmworker-led campaigns to learn how to work in solidarity with the people who labor for our food, each other, and allies for social, political, and economic justice. I enjoyed seeing people of many backgrounds come together to ask Publix to become part of the solution in ending farmworker exploitation in Florida. 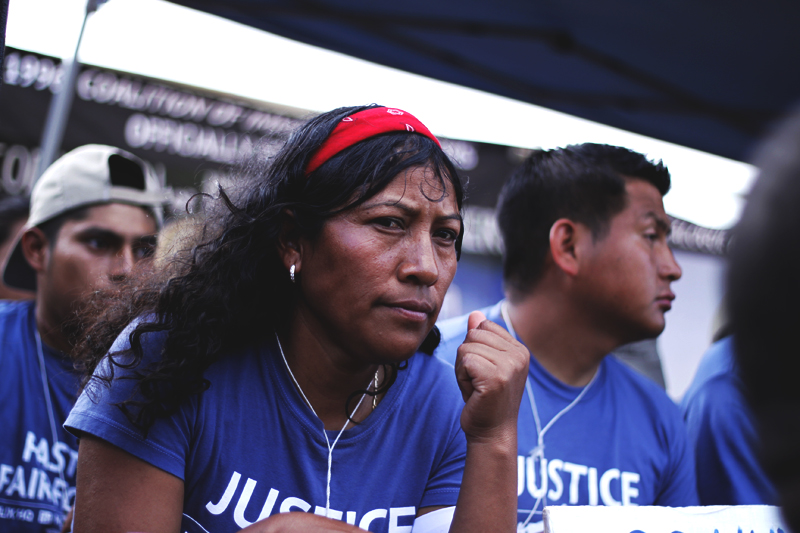 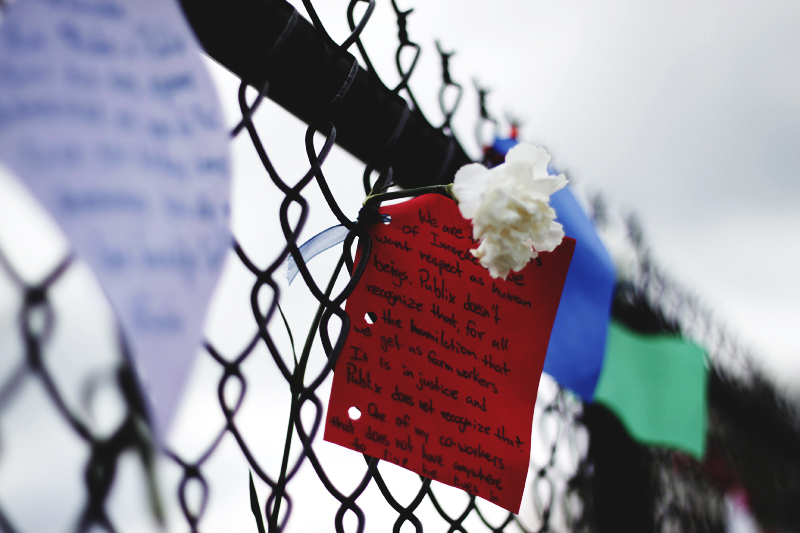 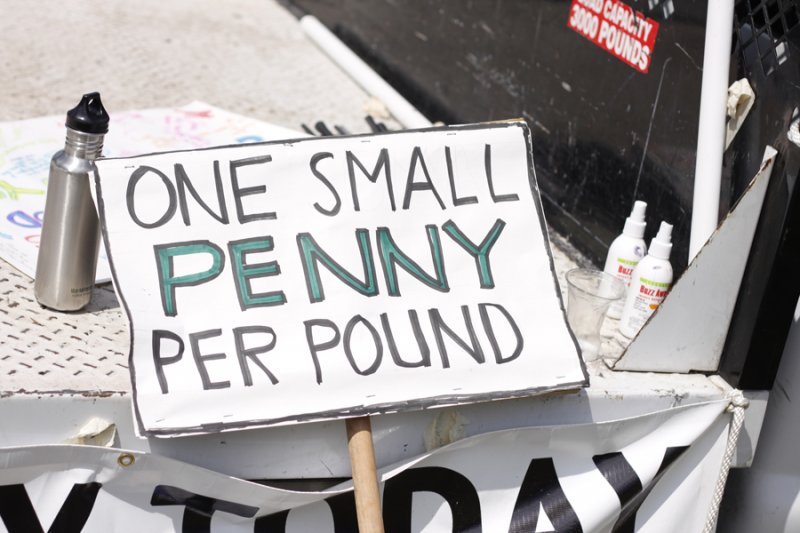 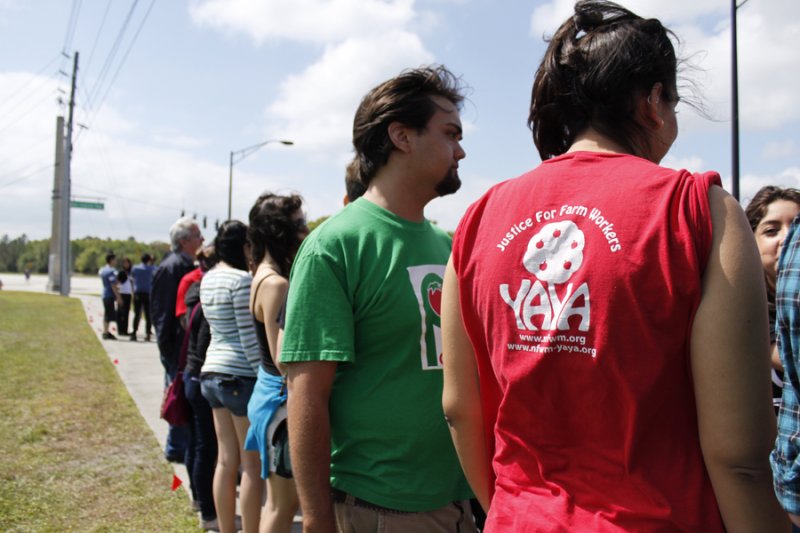 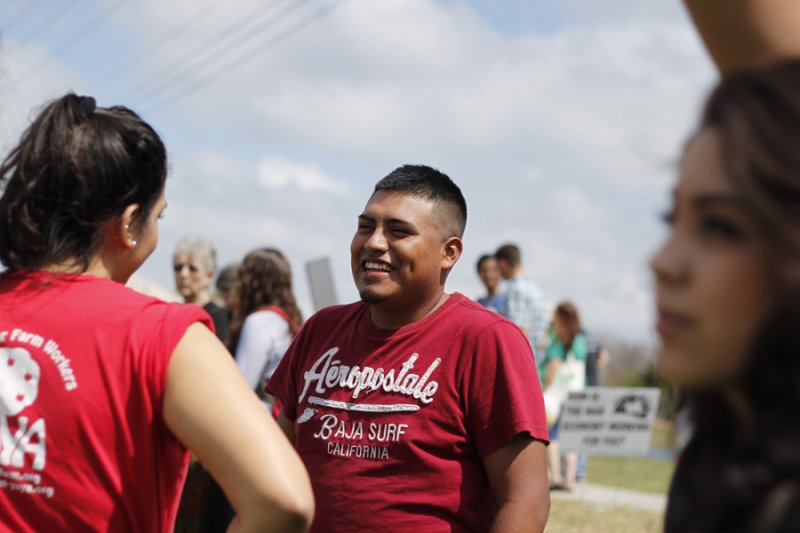 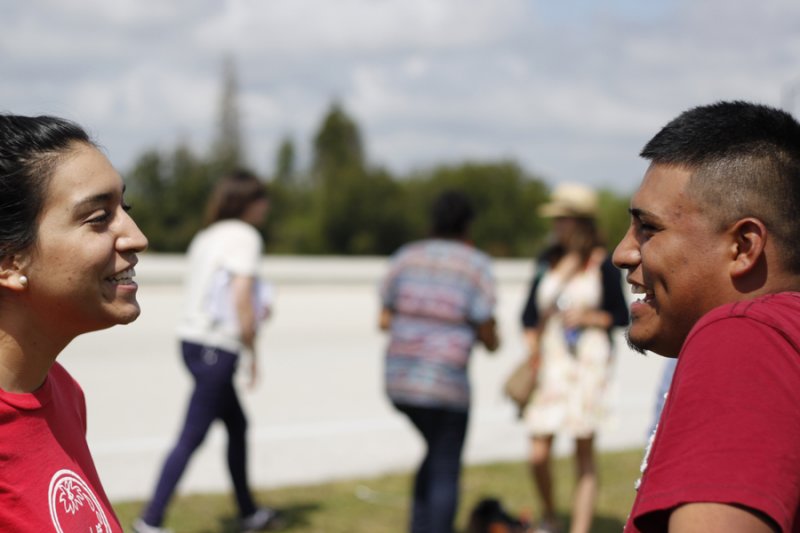 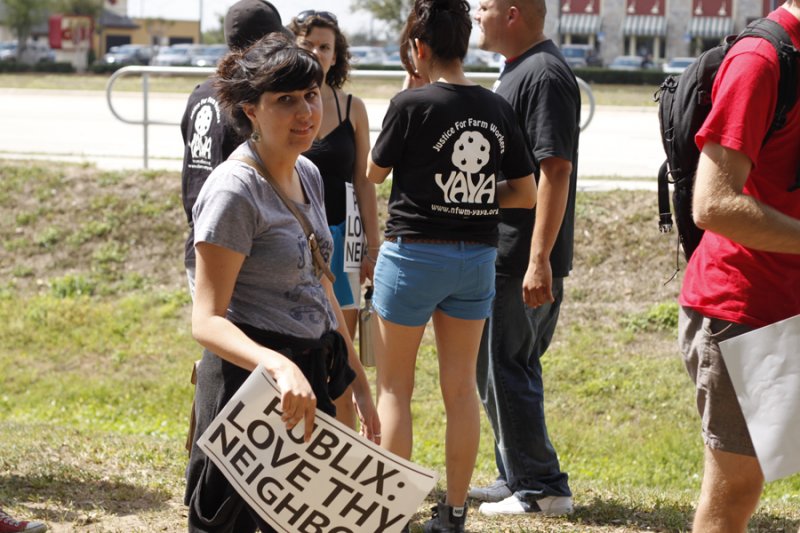 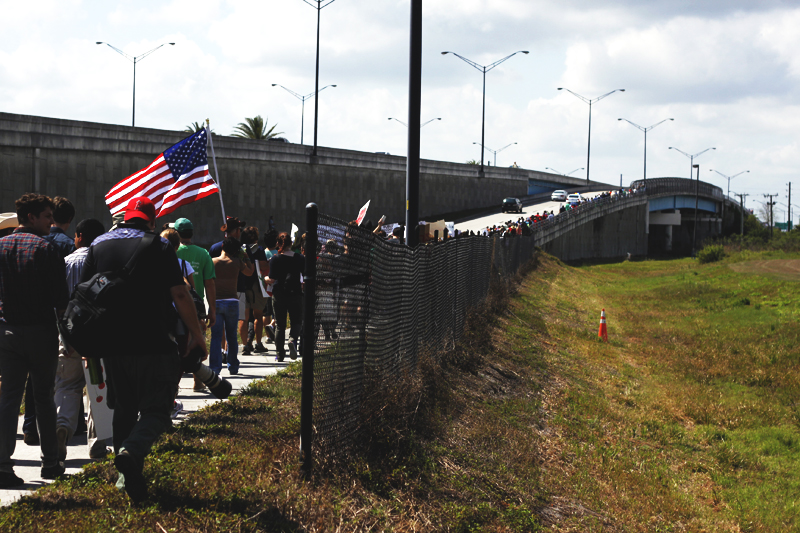 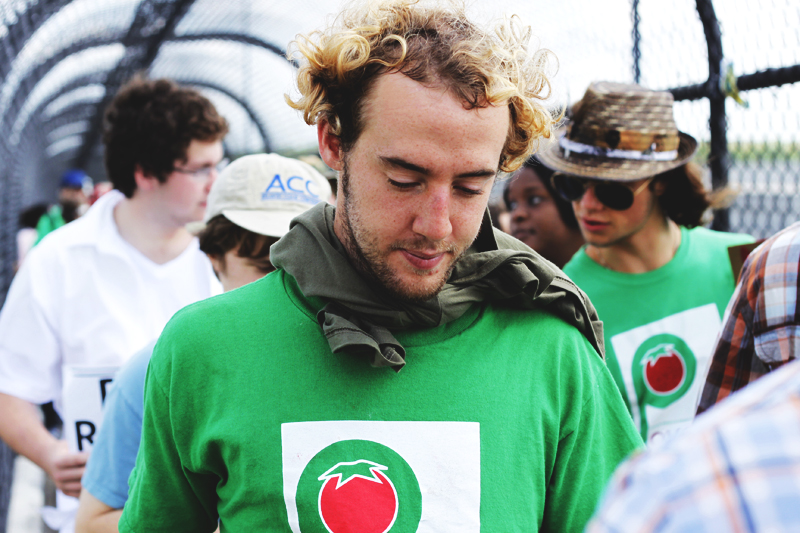 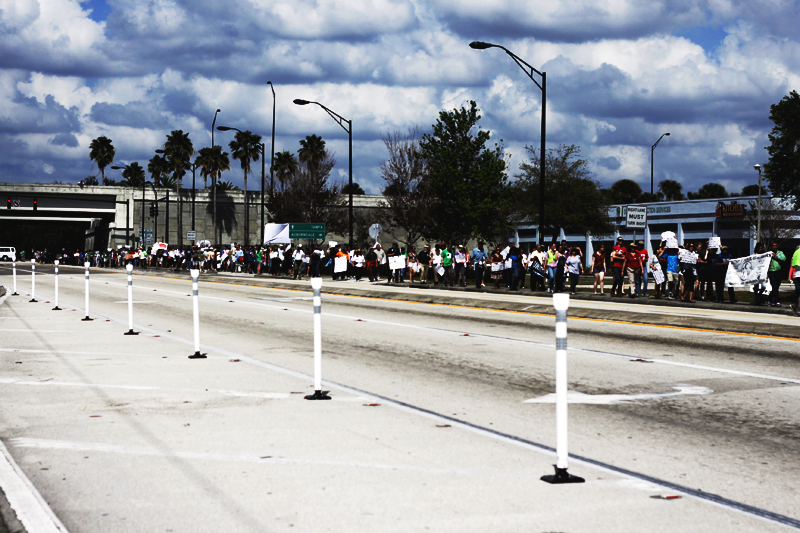 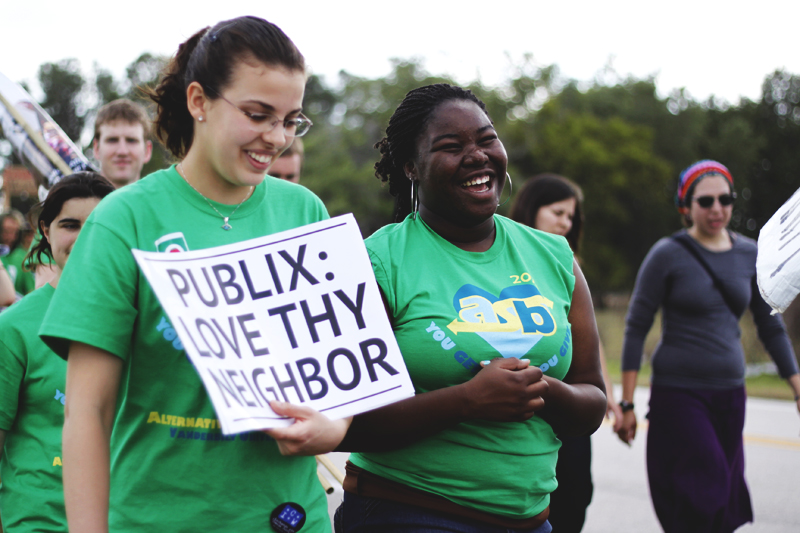 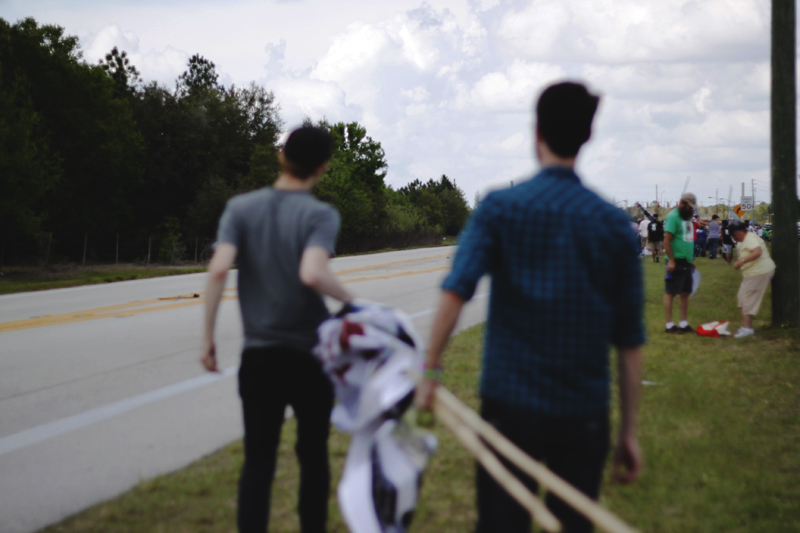 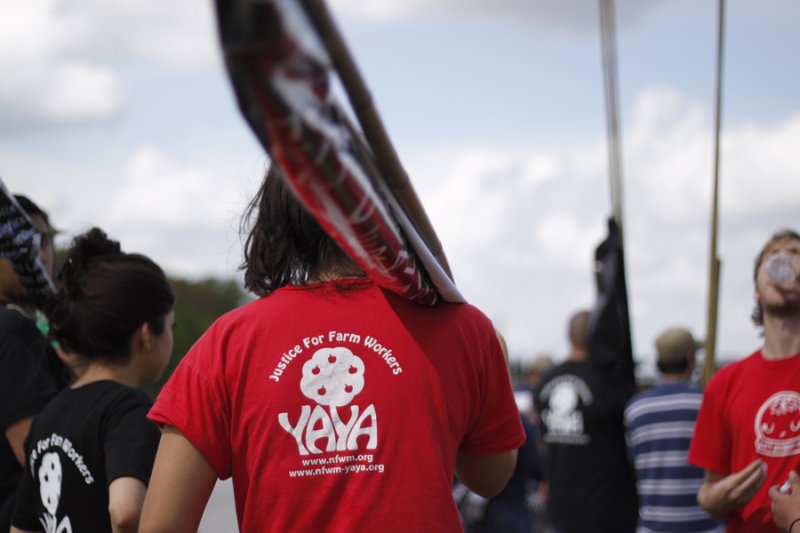 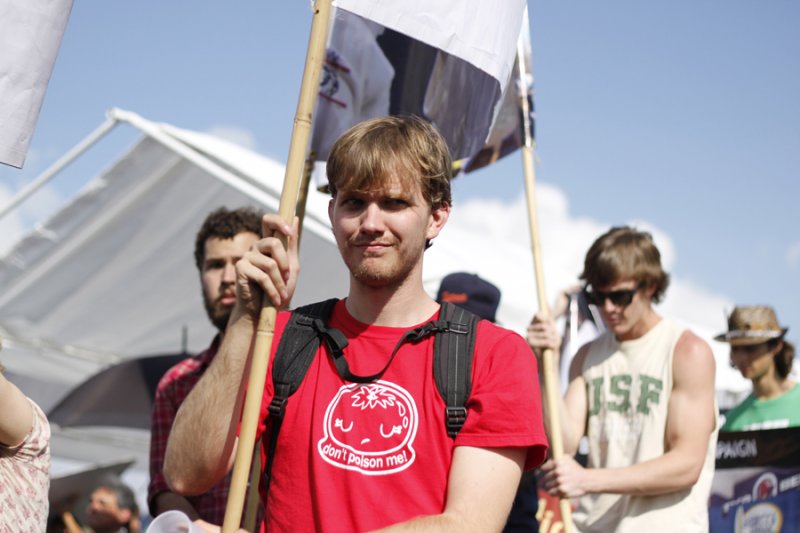 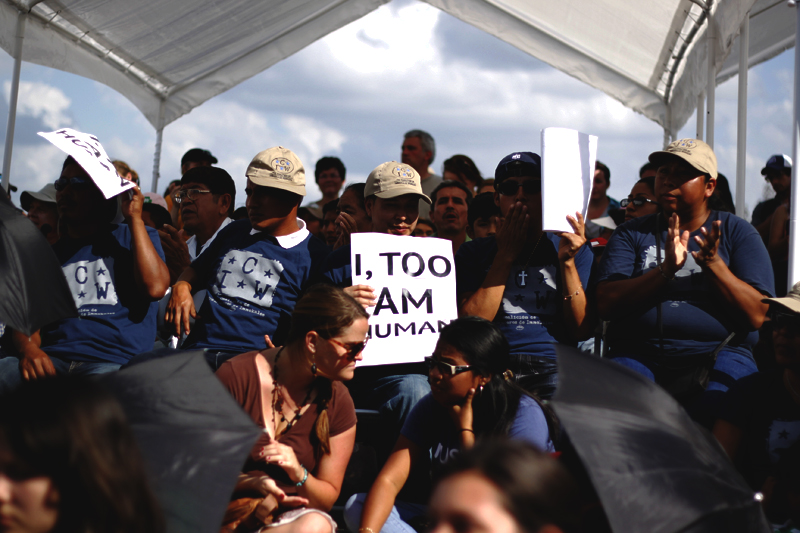 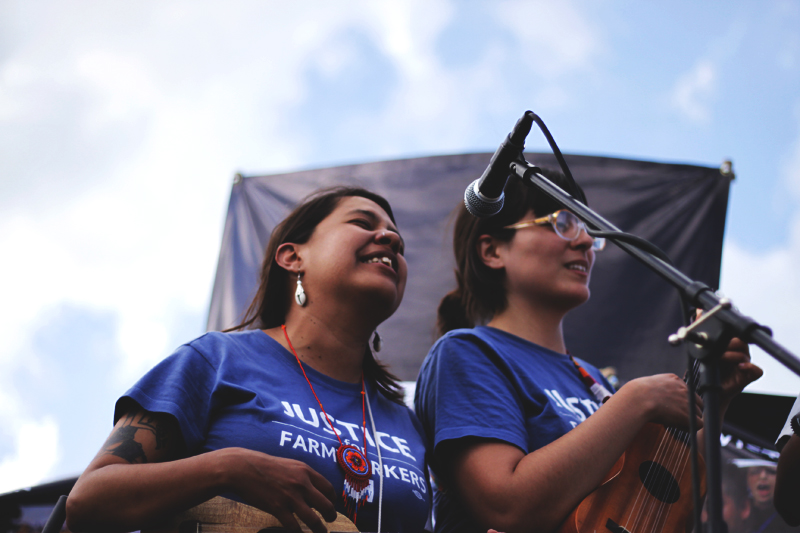 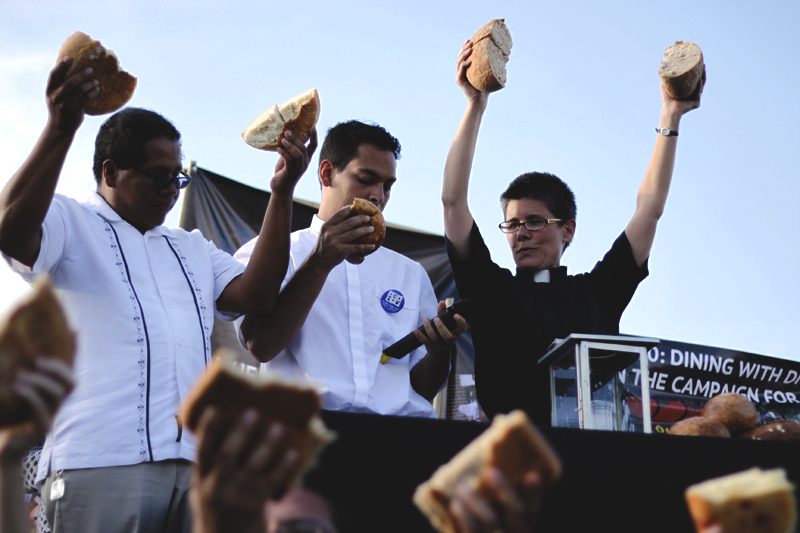 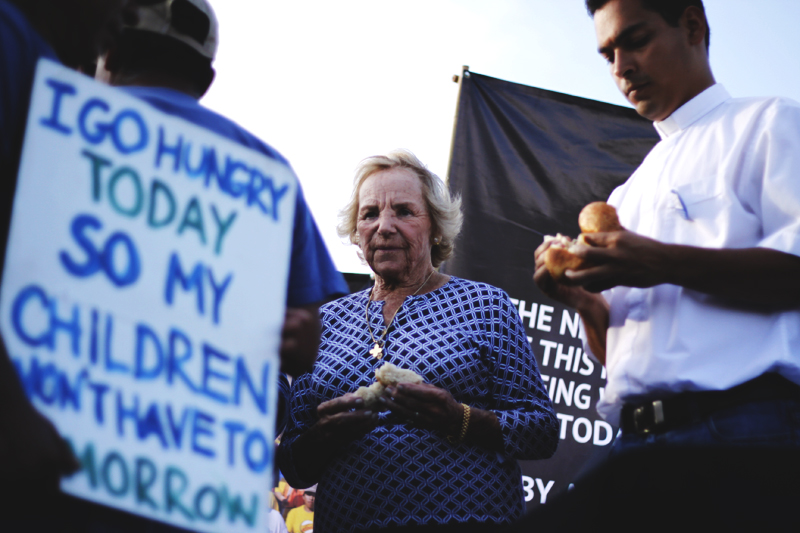 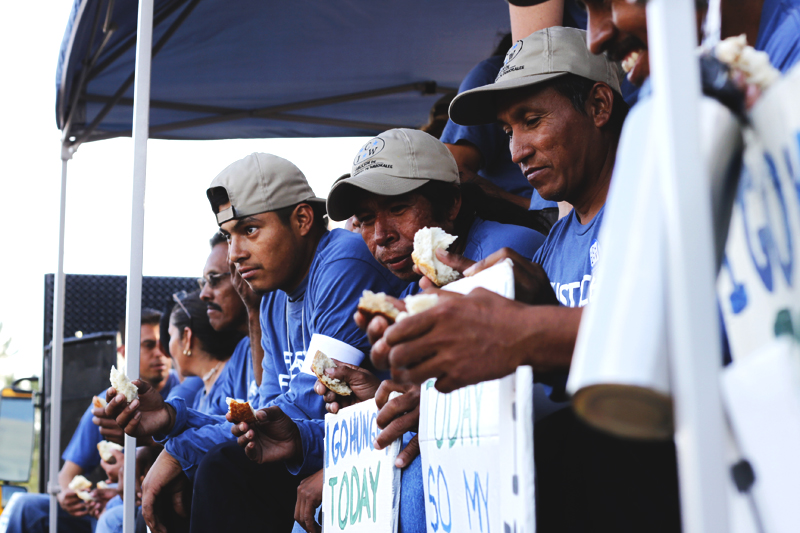 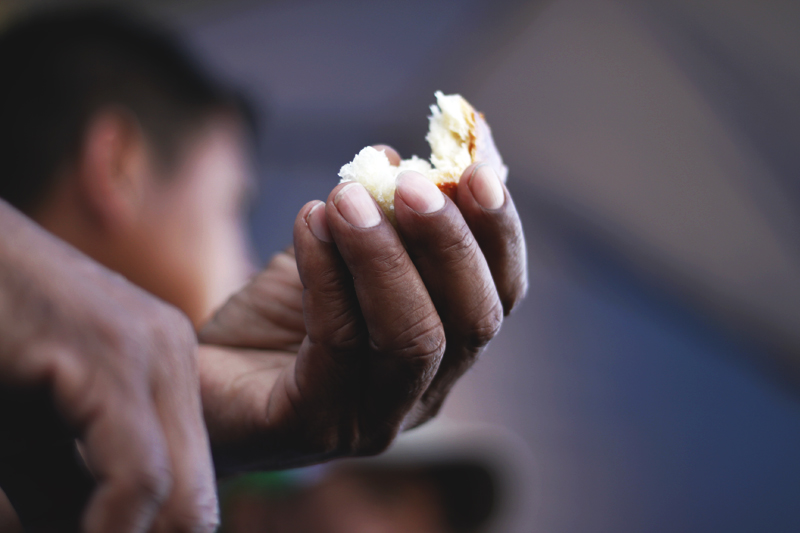