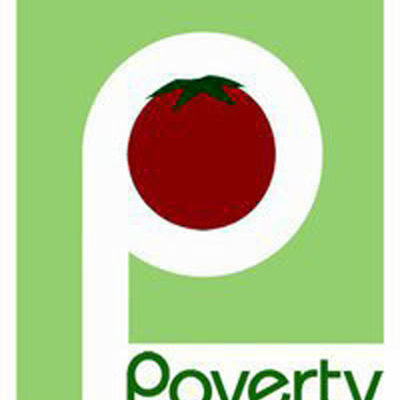 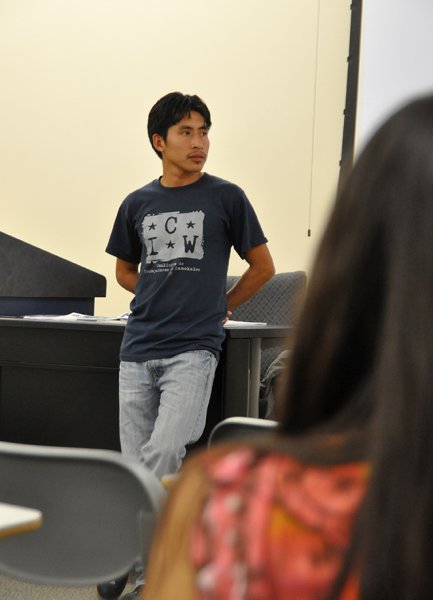 On Tuesday, February the 22nd, the CIW (Coalition of Immokalee Workers) did a presentation at UCF where they talked about their upcoming march in Tampa, to tell Publix to “do the right thing” and pay an extra penny for each pound of tomatoes they purchase.

They also showed a PBS special outlining their now victorious struggle with Taco Bell and to outline the current struggle they have been having with Publix.

I personally knew a lot of the things the film went through because of my exposure through YAYA but I still learned a few things; Taco Bell didn’t want to work with the coalition in the beginning of the movement but claimed to be a really responsible corporation once they, ultimately, caved. Pretty funny from our perspective.

After the film, the CIW’s representative fielded questions from the audience while our very own Leidy Perez did an amazing job at translating for the benefit of any non-Spanish speakers.

The questions asked were very insightful, one attendee asked if the farm workers in Immokalee had seen an increase in their wages since the beginning of their numerous triumphs. 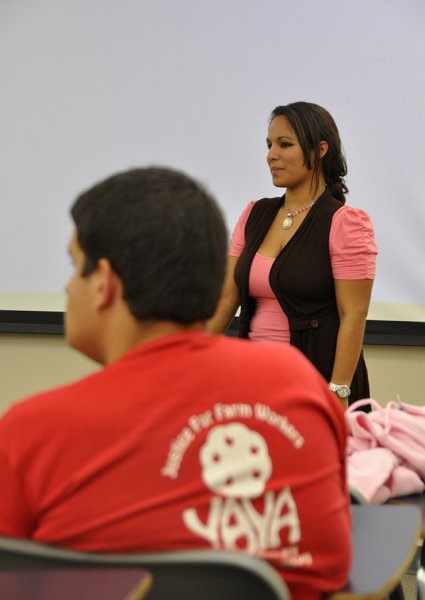 The representative, Leonel Perez, was kind to point out that even though many large corporations, such as Taco Bell, McDonald’s, Burger King, Whole foods, among others, have come to the table with the CIW, their contributions have not been enough to affect Immokalee, which is why the struggle continues with Publix.