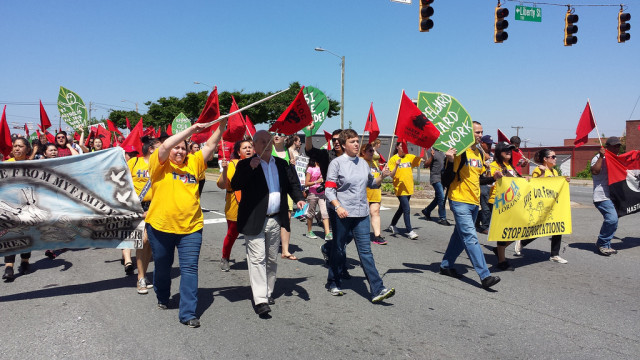 For almost 7 years, the Farm Labor Organizing Committee (FLOC), faith leaders and other community activists have called on Reynolds American to address human rights abuses in their tobacco supply chain.  With demonstrations from as far away as Florida, FLOC supporters have reminded Reynolds of the moral and ethical responsibility they hold to stop ignoring human rights abuses that are funding this multi-billon dollar industry.

In May of 2012, Reynolds finally agreed to sit down with FLOC in a multi-stakeholder group, which came to be called Keystone, or the Farm Labor Practices Group (FLPG).  Reynolds believes FLPG meets OxFam America’s standard for an industry council compromised of growers, manufacturers and farm workers despite evidence to the contrary.  Two years later, the FLPG continues to meet without having achieved any real results to benefit tobacco workers.

Last month, the campaign heated up when FLOC announced a summer organizing campaign intended to sign up 5,000 new union cardholders along the East Coast. With three important shareholders’ meetings all within a month of the sign-up campaign announcement, FLOC shows no signs of backing down.

“I was glad to hear a good amount of discussion about US farmworkers at the meeting. Clearly BAT sees this as an important issue to address and Chairman Burrows committed to continued conversation with Reynolds. But now we need more from them than just conversation, we need them to use their considerable influence with the Reynolds Board of Directors to push the company to guarantee freedom of association on their contract farms. They keep talking about the multi-stakeholder process as the solution to farmworkers’ problems, but in reality the only solution is for farmworkers to be able to join together and speak out against abusive conditions themselves.  They are the only ones that can address the day to day abuses and monitor mistreatment.   And BAT needs to make sure Reynolds respects their right to do that without fear of retaliation.”

Rev. Raymond Singh of the United Reformed Church and the Ecumenical Council for Corporate Responsibility attended the BAT meeting on behalf of NFWM.  Rev. Singh read a letter from NFWM in support of FLOC calling on BAT to take responsibility for the marginalization and dehumanization of farm workers in the Reynolds supply chain.

While in London, President Velasquez received confirmation from two members of the British Parliament that they have accepted his invitation to visit the fields in North Carolina this summer.  This will be an unprecedented trip to the U.S. to see first-hand the abuses farm workers experience.

On May 7th, Dr. Alvin Jackson, Pastor of Park Avenue Christian Church in New York City and Assistant Pastor for Outreach Rev. Luis-Alfredo Cartagena Zayas joined Michael Szpak from the AFL-CIO for the Philip Morris International (PMI) Annual Shareholders’ Meeting in New York. Unlike BAT, Philip Morris International is not a shareholder in Reynolds American.  However, as the largest purchaser of tobacco products in the Southeast and fellow member of the FLPG, PMI holds great influence in the tobacco industry.

After hearing from both Dr. Jackson and Rev. Cartagena concerning the moral and ethical responsibility PMI holds to ensure that these human rights abuses are addressed, PMI Chairman of the Board Louis C. Camilleri indicated that PMI would finally meet with FLOC.  Two days later, PMI Chairman Camilleri designated Jon Huenemann, PMI Vice President for U.S. and International Corporate Affairs, to meet with President Velasquez.

We are grateful to Rev. Dr. Sharon Stanley-Rea, NFWM Board representative for the Christian Church (Disciples of Christ), for mobilizing these influential NY pastors.

On May 8th, Reynolds American International (RAI) hosted their Annual Shareholders’ Meeting in Winston-Salem, NC. For seven years, FLOC has attended the RAI Shareholder’s meeting insisting that the voices of farm workers be heard.  Dozens of FLOC supporters directed questions at Reynolds executives about everything from the ineffectiveness of the Keystone group to what, if anything, RAI is prepared to do to protect workers from retaliation during this summer sign-up campaign. On a number of occasions, Reynolds Chairman Thomas Wajnert alluded to laws that protect farm workers and ensure them the right to organize.  FLOC supporters were forced to remind Chairman Wajnert that farm workers are excluded from many labor law protections including protection from retaliation for seeking remediation of grievances or union organizing.

Following the Shareholders’ Meeting, FLOC organized a march from Reynolds’ headquarters to Lloyd Presbyterian Church where a rally was held.  Hundreds of farm workers came from Ohio and Eastern North Carolina to join the rally. “FLOC has made so many things better. What [FLOC] is doing is working,” stated one NC tobacco worker.

NFWM Board Member Edith Rasell from the United Church of Christ Justice and Witness Ministries, Rev. Curtis Gatewood of the North Carolina NAACP, ten NFWM YAYA members from Orlando, Florida and others stood in solidarity with the farm workers during Thursday’s rally.

RAI leadership has scheduled a meeting for later this month with President Velasquez to discuss a grievance mechanism.  NFWM remains committed to supporting the Farm Labor Organizing Committee in their campaign for tobacco farm worker justice.  “It is my sincerest hope that Reynolds American will use their great power and influence to stop marginalizing workers at the bottom and see to it that human rights abuses in their fields are addressed in a humane and dignified way by working with FLOC.  The most effective way to do that is to guarantee freedom of association on its contract farms,” said Rev. Lindsay C. Comstock, Executive Director of the National Farm Worker Ministry.

Latest news on the Reynolds Campaign: 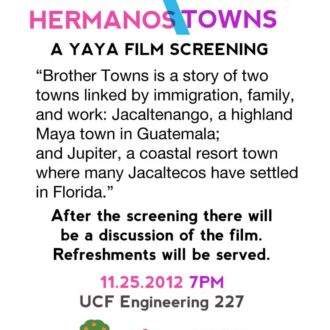 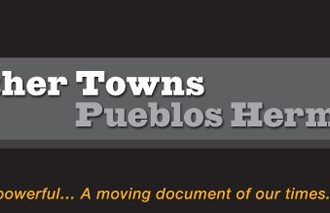 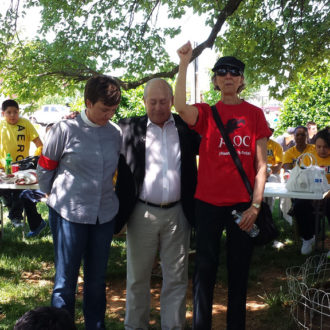