Bike Pilgrimage to Publix HQ with the CIW 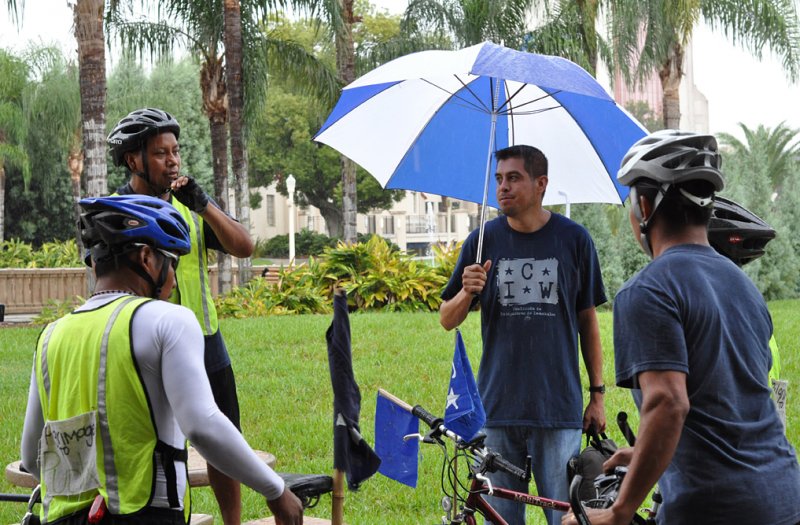 On a rainy Tuesday morning, September 6, Orlando YAYA members Juan Barredo and Katie Gillett joined the Coalition of Immokalee Workers (CIW) and allies for the last leg of their 200-mile bike trip from Immokalee to Publix corporate headquarters in Lakeland, FL.

The purpose of the pilgrimage was to personally invite Publix supermarket CEO Ed Crenshaw to visit Immokalee and learn firsthand about the Campaign for Fair Food. Through supporting this campaign, Publix would agree to pay farm workers one penny more per pound of tomatoes picked, an sign onto a code of conduct for better working conditions in the fields. Despite public pressure, they have so far refused to sign on.

In Lakeland, we met up with the CIW and friends, unloaded our bikes and began the bike ride (about 8 miles) to the headquarters. 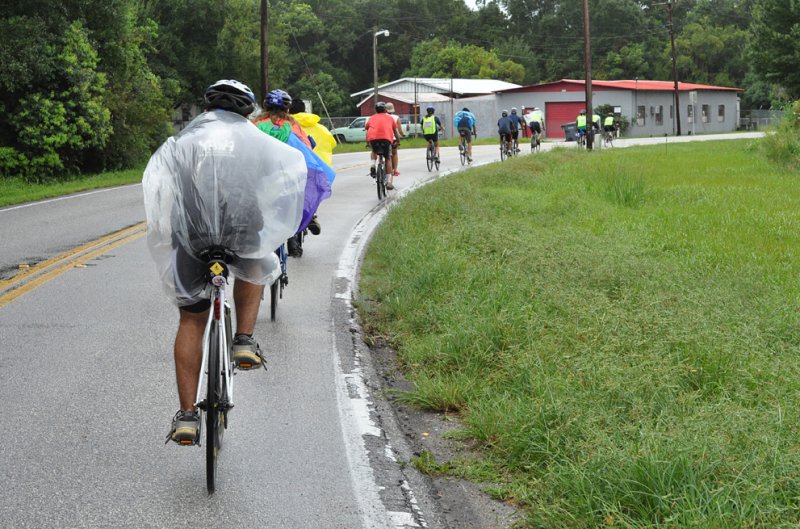 We arrived to a cheering crowd of 50+ people. Chairs were set up in front of the pond in front of the headquarters building, and we participated in a vigil led by the CIW along with different supporters and activists from around the state: Tampa Bay Fair Food members, students from USF and New College (wearing “Unsatisfied Publix Customer” T-shirts), and faith-based activists and Publix shoppers from Gainesville and Tallahassee all attended. 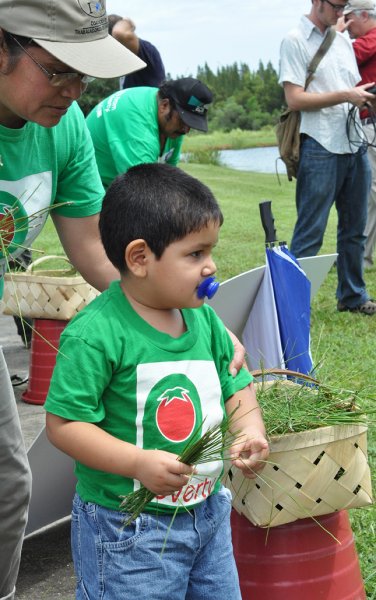 We all participated in a traditional Mayan ceremony, taking a handful of pine needles and tossing them into the pond while sending our thoughts to Publix and its CEO, Ed Crenshaw (to clarify: Publix is not a Mayan tradition).

Following the ceremony, members of the CIW attempted to meet with Mr. Crenshaw, while the rest of us sang, led by Allison, minister of the Unitarian Universalist Church of Fort Myers and waited for an answer to the invitation to Immokalee.

Unfortunately, we were disappointed when Publix, rather than agreeing to meet with the coalition, simply sent out a public relations representative who said he would pass on our message.

After so many attempts to ask Publix to sign on to the Fair Food agreement, and after the CIW had biked for 200 miles to appear in Lakeland in person, this dismissal of the farm workers’ request left us feeling disgruntled but not disillusioned. We will continue to put pressure on Publix to be accountable for injustice in its supply chain.

One question we continue to be baffled by: How can Publix source fair trade coffee from other countries, but refuse to sign on to a fair food agreement authored by workers in its own backyard?

This trip was important to YAYA because it offered a way to spread our organization’s name and mission, specially since we met a few people that had not heard of us before, we were surprised at this since we were, after all, at a CIW rally; the CIW being an organization that we have worked numerous times with before. This trip was also important because the fair food campaign that is headed by the CIW is one that directly ties to our organization’s needs: to support farmworkers improving the working and living conditions in their communities. 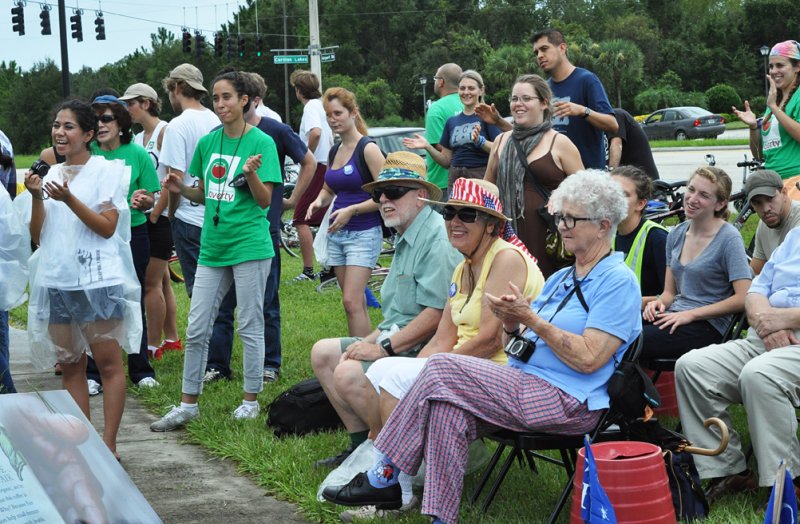 Riding my bicycle in Lakeland for the purpose of helping farmworkers improve their living and working conditions made me feel gratified, not only for the fact that it fulfilled YAYA’s organizational role but it also fulfilled my need to appreciate myself through the thoughtful act of riding a bicycle. 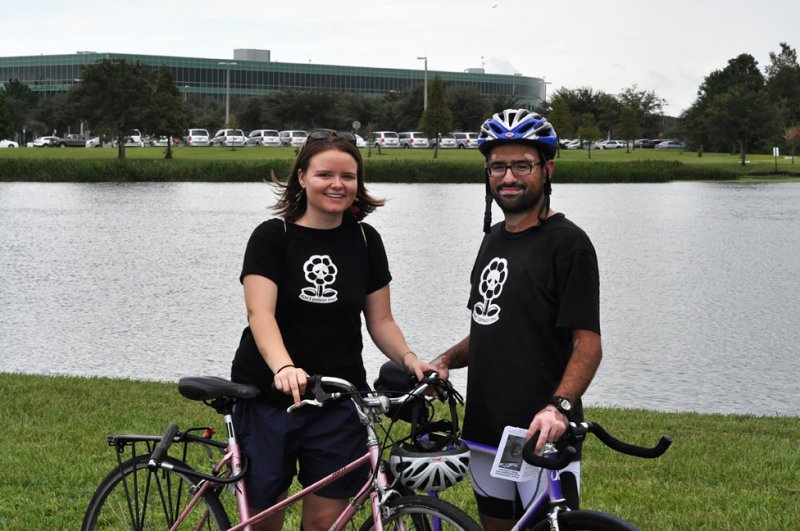