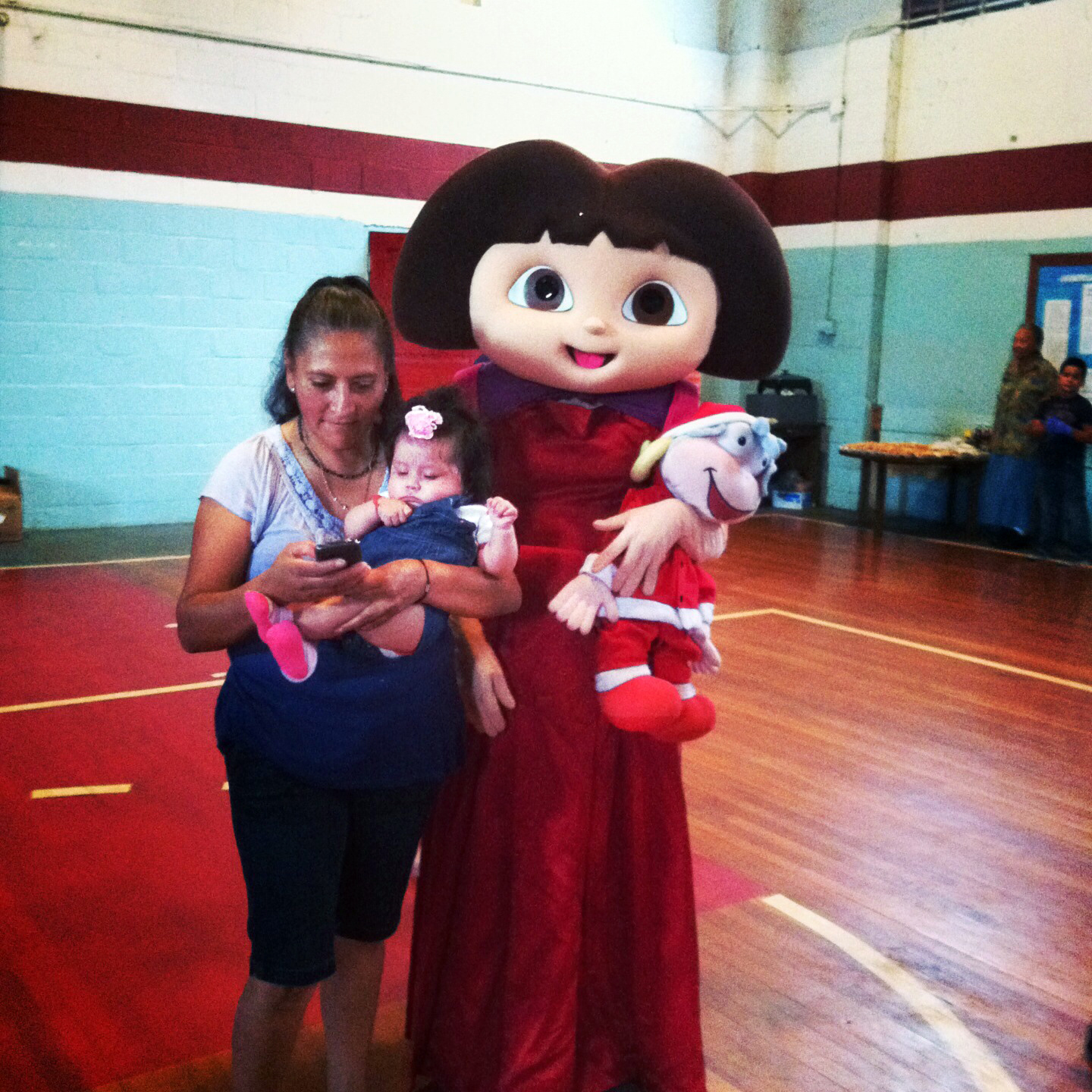 Saturday, December 14th marked the date for the Posada hosted by Alianza de Mujeres Activas (AMA) held in Seville, Florida. A Posada is a traditional event held around Christmas time and encompasses the spirit of the season and, for me personally, most notably symbolizes the bonding together of a community.

YAYAs organized a toy drive for multiple Posadas in the weeks leading up to these events and we were able to gather about two full tubs of toys for this event in particular. Gaby and I were the participating YAYAs who came out to this event and assisted in the set-up of the toy donations as well as in their distribution. There were easily about a total of seventy people at the event and though the children were let in five at a time to receive their gifts, we were not a tough crowd to overpower. 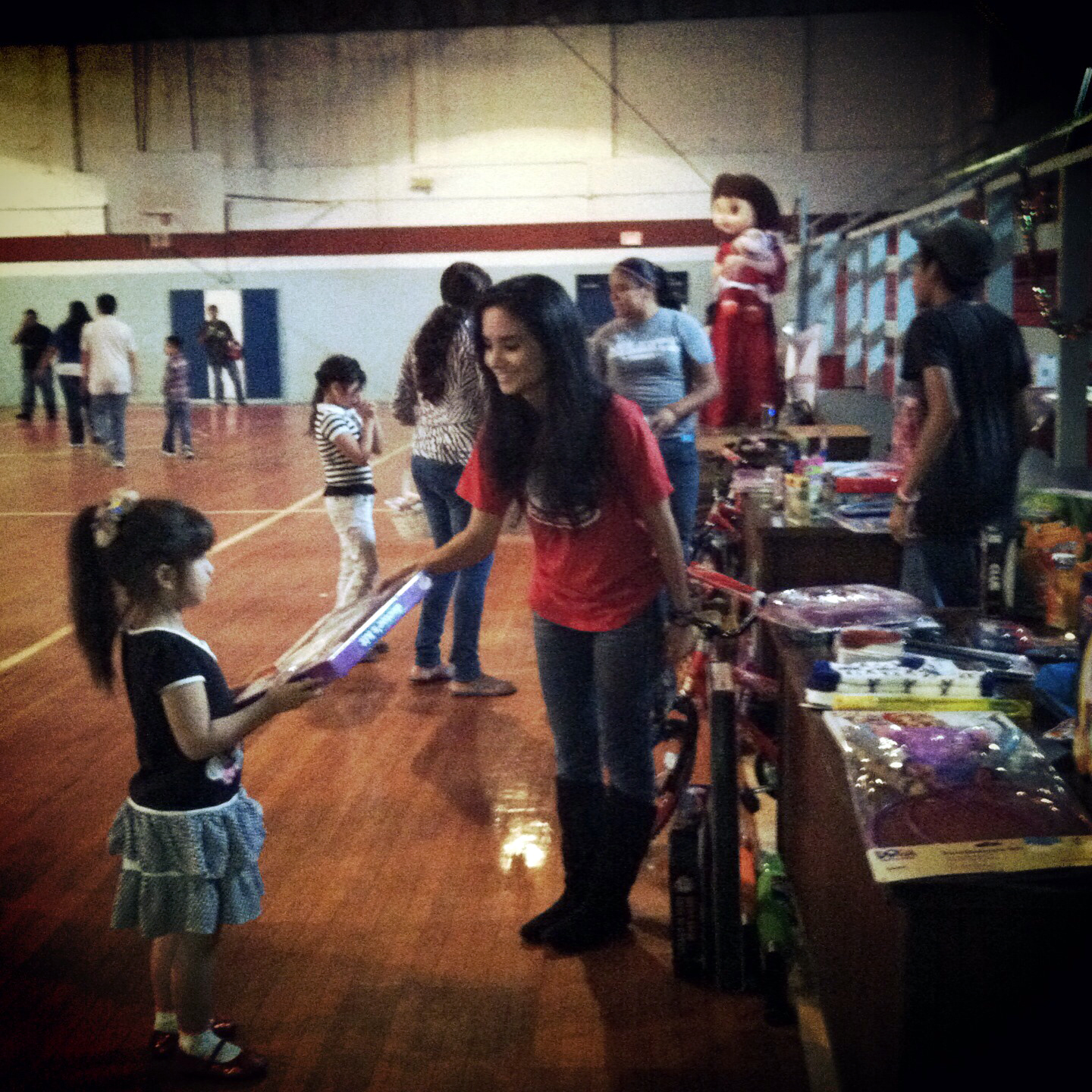 we dropped off donated clothing items as well. Perhaps the most exciting component was the bicycle raffle that went on for the lucky twenty winners and the food provided too. This is of importance for YAYA because it is representative of how we not only are a charitable organization but also in how we participate and interact with the farmworker communities we aim to stand in solidarity with.

Events like this are important, especially around this time of the year, because it is easy to grow disgruntled with the different struggles that surround farmworkers. Posadas are a special moment to be humbled by our work in solidarity and in talking to children who provide a more hopeful outlook on things. For anyone looking to learn more, YAYA and AMA collaborate on a yearly basis on organizing a soccer game fundraiser providing a great way to get involved. 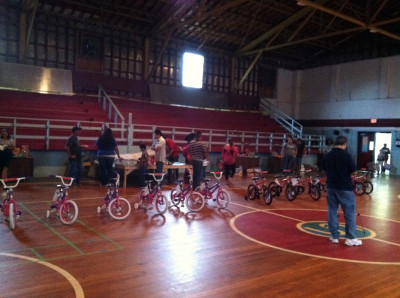 It should be noted that there was also participation and donations made by other churches in the Central Florida area as well as by the Volusia Hispanic Chamber. We would like to extend our appreciation and thanks to AMA for allowing us to come to their event and work with them. We would also like to thank Ana from AMA for being such a warm and welcoming host.