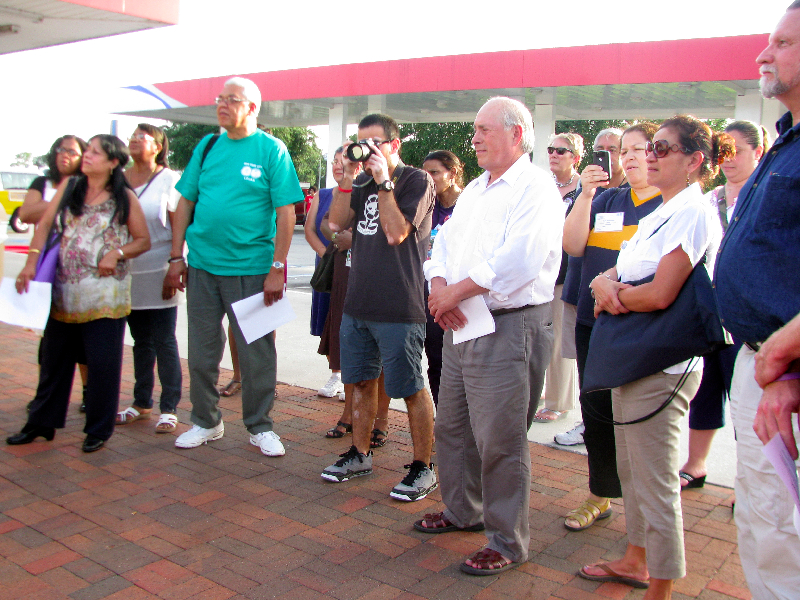 Before proceeding into the store, we gathered in a circle to discuss our strategy and to distribute amongst ourselves the letter we would be delivering to the Kangaroo Express district manager which detailed the need to put pressure on their supplier, RJ Reynolds to meet with FLOC and the tobacco farm workers in order to address the injustices that take place in the tobacco fields.

One of the members of the Occupy group in attendance suggested that when we arrive inside the store and recite the letter this action be executed using The People’s Mic. 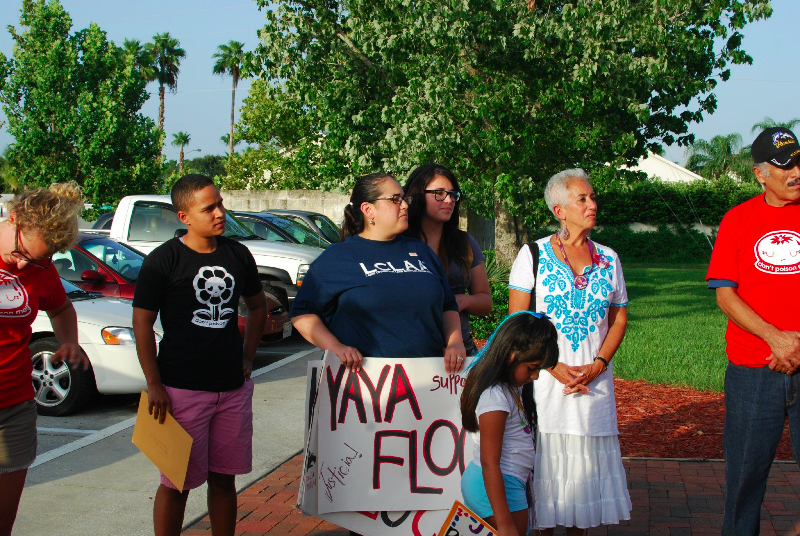 No one protested this idea, and so the entire group went in and began to read the letter – the YAYA organizer would say a line, and then everyone in attendance repeated after him. The district manager was not in the store at the time, but two store employees were.

When we finished reading the letter, we handed the letter to the employee and then we all left in a line chanting “Si se puede!”

While the People’s Mic was logistically challenging, this event was a great way to kick off our immersion trip to Homestead, and a good piece of solidarity with FLOC’s fight against the tobacco companies to bring about sustainable working conditions for the tobacco farm workers. 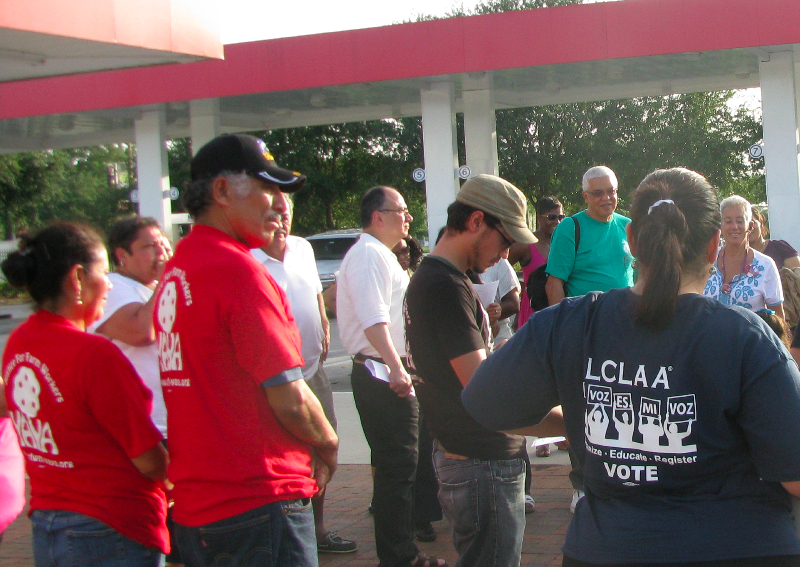 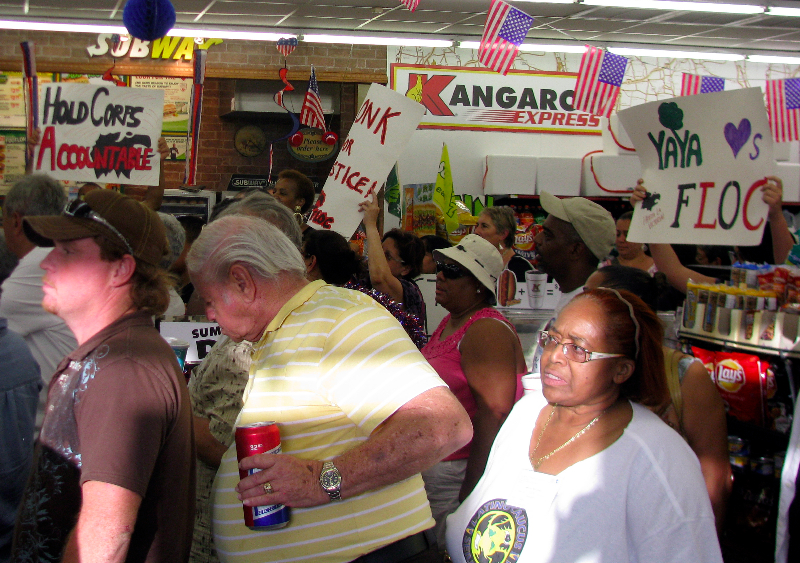 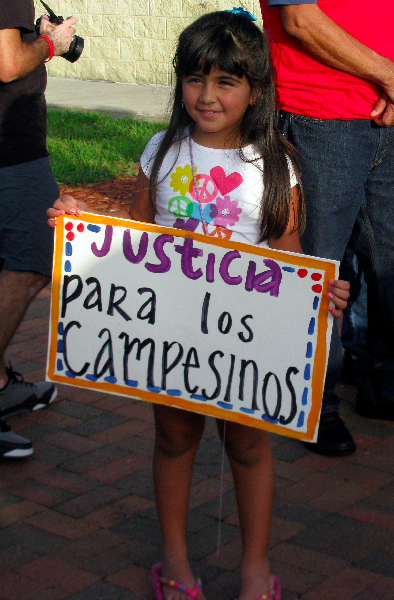 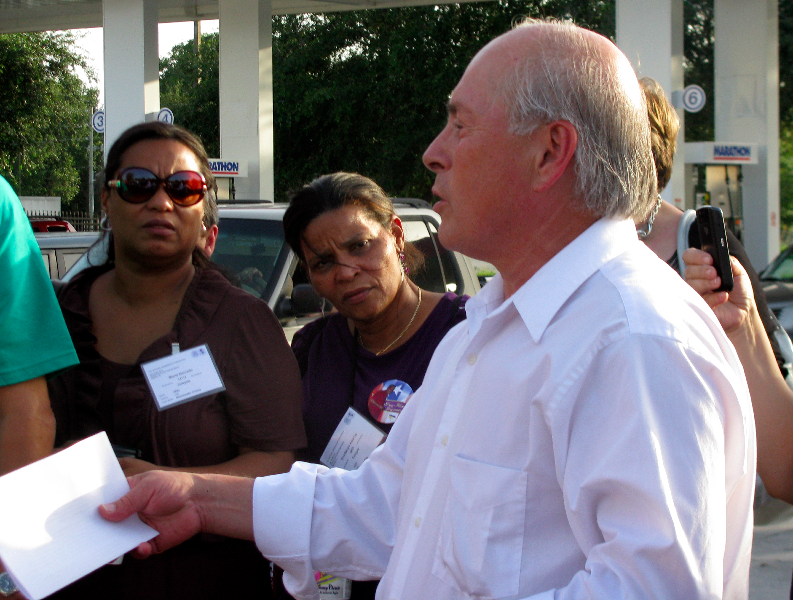 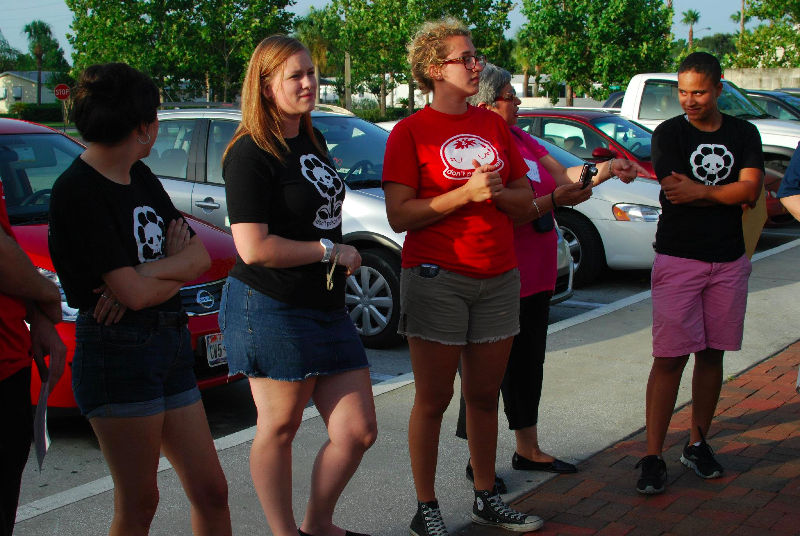 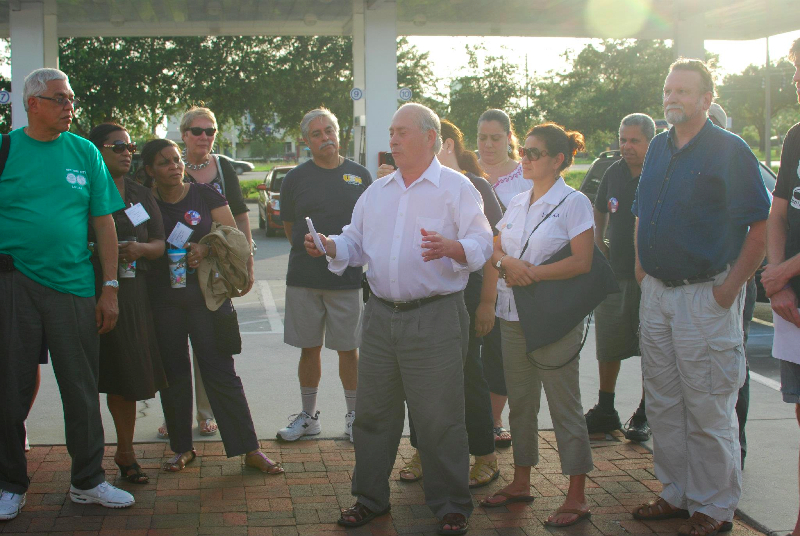 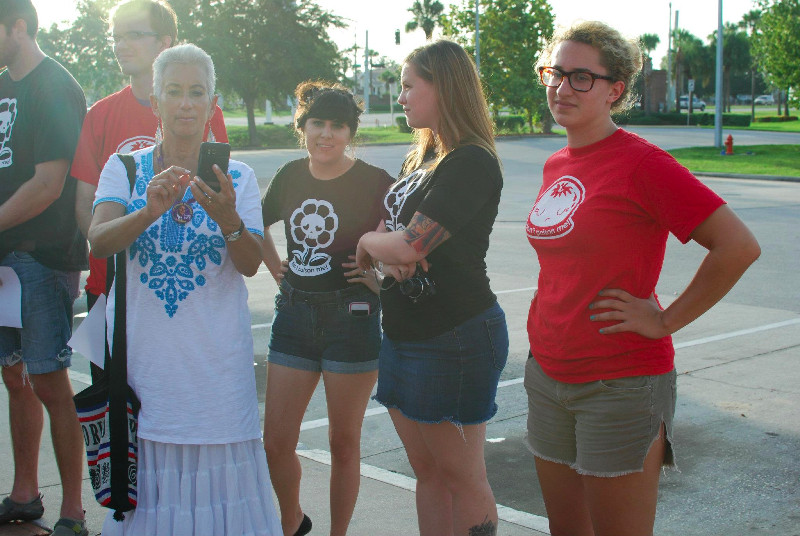 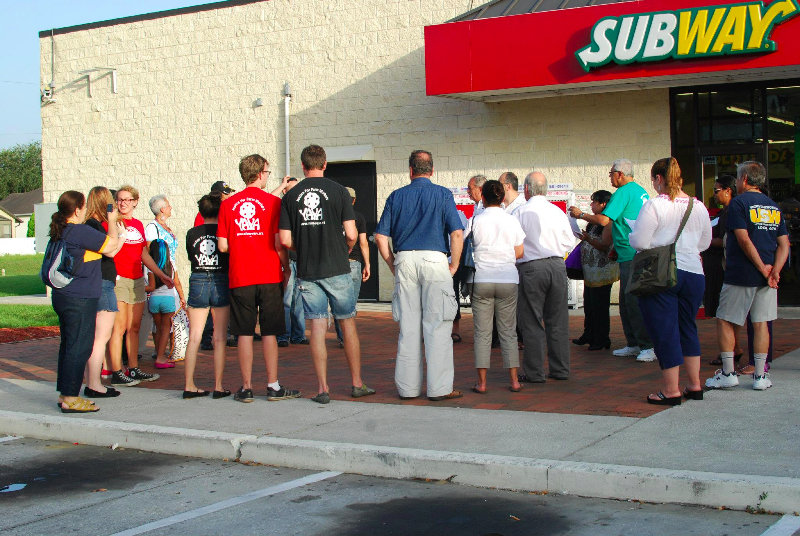 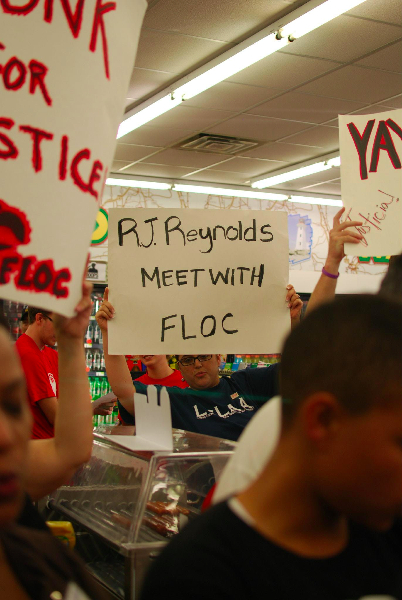