Oppose all of Chambliss' Amendments 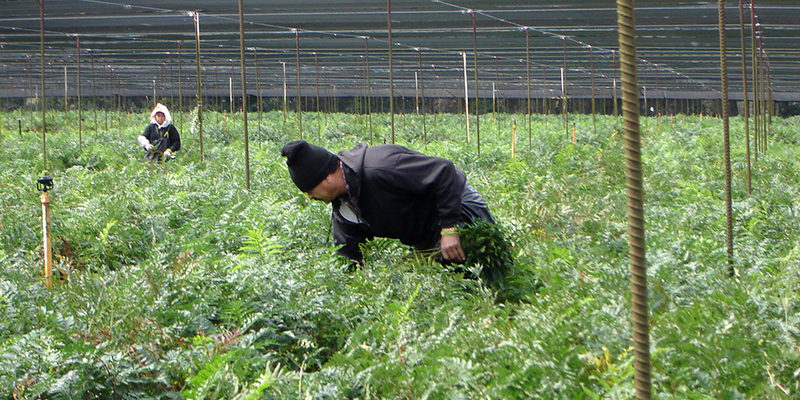 The National Farm Worker Ministry and its Youth and Young Adult Network (YAYA) call on our supporters to urge your Senators to oppose all of Chambliss’ amendments to the CIR bill S.744

Please read the Farmworker Justice and United Farm Workers’ action alert below and then take action.

ACTION ALERT: Urge Your Senators to Oppose All Chambliss’ Amendments 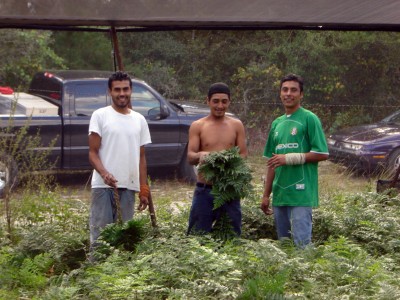 Sen. Chambliss has filed a slew of amendments designed to make the already difficult lives of farmworkers even more difficult. These amendments would reopen the tough and delicate agricultural immigration compromise reached between agricultural employers from around the country and farmworkers led by the United Farm Workers. The compromise involved tough negotiations over many months with Senators Rubio, Hatch, Feinstein and Bennet. Farmworkers already made major concessions to reach an agreement and should not be asked to make more.

The amendments would undermine the ability of farmworkers to earn legal immigration status, a core piece of the compromise.

The amendments would also undercut protections for all US farmworkers, including the newly legalized blue card workers, and for guestworkers in the H-2A program and the future guestworker program.

Please call or email your Senators to ask them to OPPOSE all of Chambliss’ amendments related to the agricultural provisions of S.744 because they would:

2) Make changes to the future agricultural visa programs that would harm farmworkers, including by lowering mandated wage rates for certain workers, undermining the cap on the guestworker program, and limiting worker access to the courts and to justice.

You can call the Capitol Switchboard at (202) 224-3121 and ask for your Senators or find Senators’ direct lines at www.senate.gov.