Tell EPA it's time to protect children from chlorpyrifos 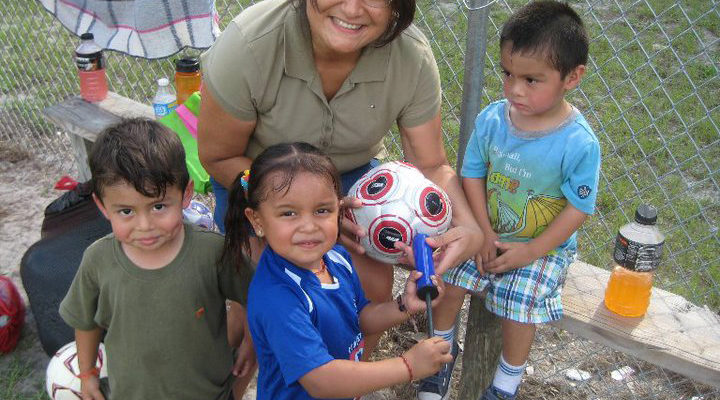 A message from Pesticide Action Network of North America:

Scientists have known for more than a decade that chlorpyrifos can be especially damaging to children. The latest studies tell us that exposure to the pesticide during fetal development and infancy can actually result in lower IQs.

Evidence of damage to young nervous systems has been clear for so long that all home uses of this pesticide were banned back in 2001. Yet chlorpyrifos is still used in agricultural fields. Residues settle on our foods, harming the developing minds of children who eat apples, peaches and many other common foods. And when the pesticide drifts into rural homes and schools, it puts children in farming communities at special risk.

Public officials are now reviewing the health risks of chlorpyrifos, in response to a lawsuit PAN and our partners filed in 2007. Please add your name to PAN’s petition and help us urge EPA to protect children from chlorpyrifos today.