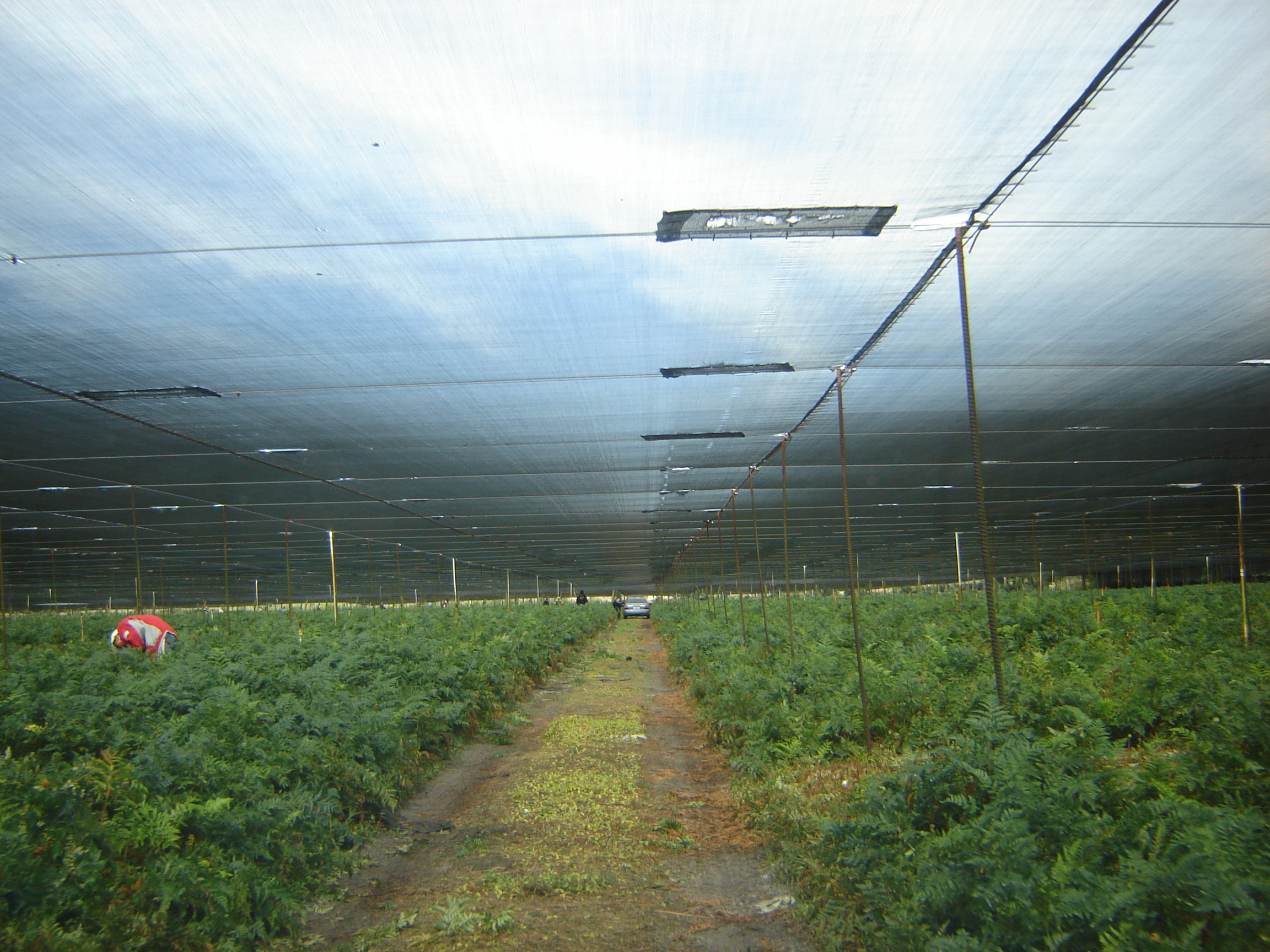 Minimum wage and child labor violations are against the law. Period. However, some growers seem to think they are above the law and do what they want anyway. Just look at the situation described in Washington State below. The USDA has some pretty effective tools on hand to combat these violations, which they haven’t used until recently. One of them is the “hot goods” provision. In essence, this means the federal government can prohibit a grower from selling produce that may have been produced violating important employment laws. Big agribusiness has responded by trying to eliminate the hot goods provision. Take action to ensure these tools remain in place to protect farm workers.

The United Farm Workers, together with other organizations, has repeatedly called for increased action from both state and federal agencies to make sure the laws on the books are really the laws in the fields. Last year, the US Department of Labor finally stepped up their enforcement actions and invoked the “hot goods” provision. And growers are going crazy. In Oregon, the growers went as far as to introduce a bill in the state legislature to impede the agency’s authority to take this action.

It takes a pretty extreme situation for the government to use the “hot goods” provision. Situations like what is happening at Blue Mountain Farms, a blueberry grower in Washington state, this year. According to reports, Department of Labor (DOL) investigators learned of wage and hour violations at this farm. When federal investigators entered onto Blue Mountain property to investigate the possible violations, the grower told federal investigators they did not have permission to be on his property and threatened to call the sheriff. Unbelievable. So the DOL invoked the “hot goods” provision.

Do you want to eat blueberries that were harvested by workers who weren’t paid even minimum wage? How about berries illegally harvested by children? I don’t think so.