Protect Yourself from Foodborne Illness

A Message from the United Farm Workers: 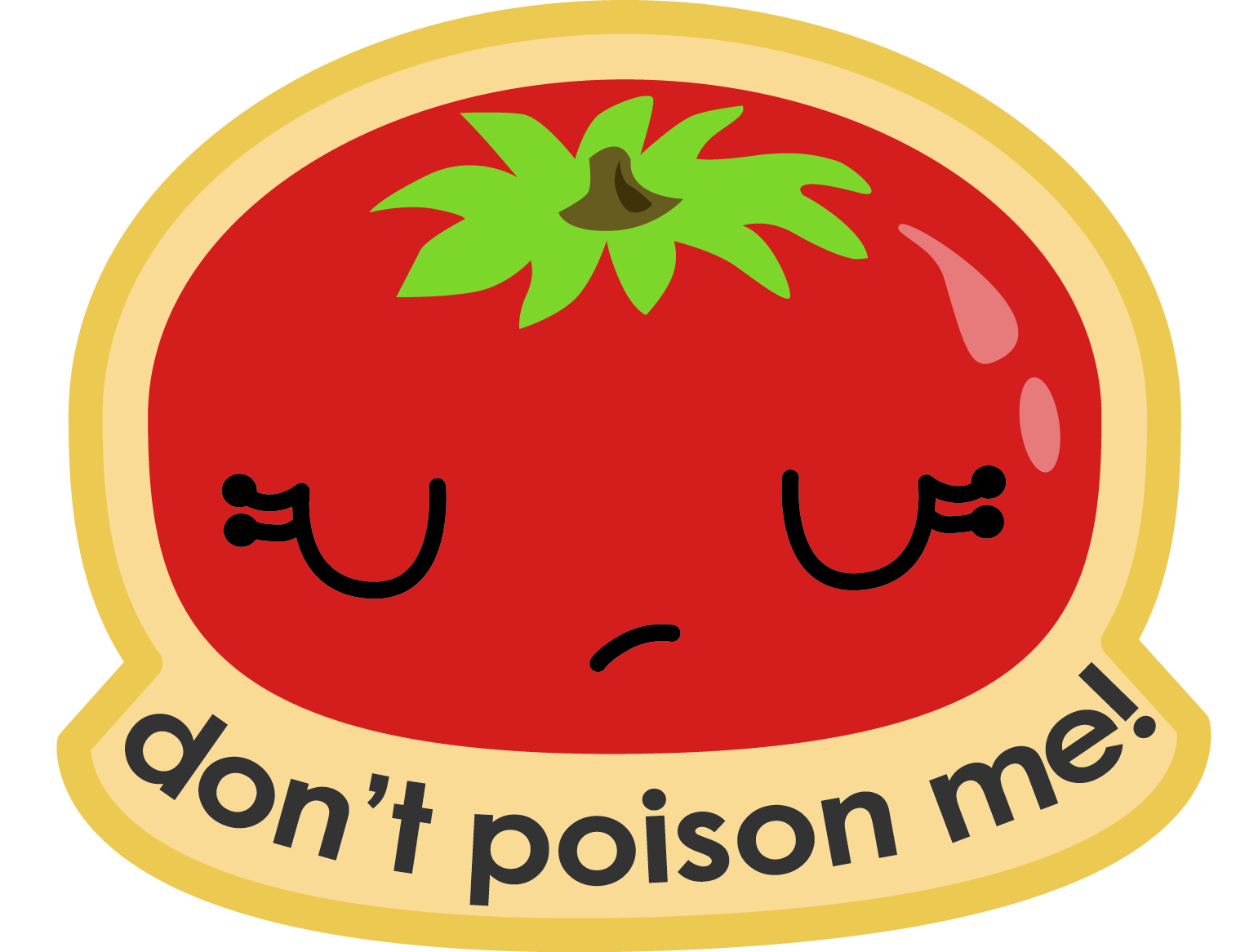 Every year, about 48 million people –1 in 6 Americans– get sick, 128,000 are hospitalized, and 3,000 die from foodborne diseases, according to the Centers for Disease Control and Prevention (CDC). Based on data from CDC, the US Food and Drug Administration (FDA) has found that from 1996 to 2010, approximately 131 produce-related reported outbreaks occurred, resulting in 14,350 outbreak-related illnesses, 1,382 hospitalizations and 34 deaths. These outbreaks were associated with approximately 20 different types of fresh produce commodities. The FDA is currently proposing new standards on produce safety and has a public comment period open. Participate now.

Illnesses and deaths from foodborne disease are largely preventable. The Food Safety Modernization Act (FSMA) shifts FDA’s approach to food safety from reaction to prevention, with the goal of reducing foodborne illness among consumers. One of the key provisions of FSMA is the provision on standards for produce safety. Under FSMA, FDA is required to develop, for the first time ever, safety standards for the production of fresh fruits and vegetables.

Please speak up. As part of this, the FDA has proposed to exempt certain produce they say is “rarely consumed raw” from its food safety requirements with the logic that cooking would destroy potential pathogens. Included on the “exempt” list are foods such as kale, asparagus and other produce which are consumed raw by consumers. In addition, other “exempt” foods may not typically be cooked to the necessary temperature to destroy pathogens. By not requiring “exempt” produce to meet food safety standards, those foods may be contaminated when they enter consumers’ homes and could cross-contaminate other foods in the kitchen, putting consumers at risk. Instead, the FDA should require all foods to meet basic food safety standards.

The FDA is currently accepting comments on the proposed rule thru November 15, 2013. Don’t delay. Please make your comment now. Your health can depend upon it.

* More info on the produce safety rule from FDA’s website