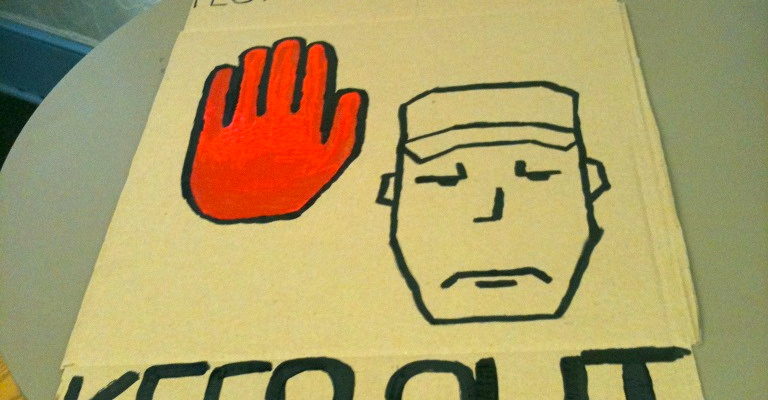 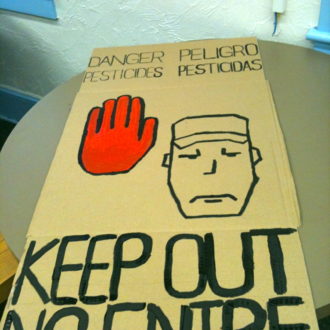 “When it comes to pesticide safety we work hard to create laws and regulations to protect both consumers and workers who labor in the fields. But what happens when the people we trust to respect the law lie?

But the truth kept eating away at him so, when the UFW asked him what happened, Angel told the truth. Here is the real story he told us:

[We] were spraying Block 13A. We finished a little before 6 a.m. A bit later, the crews went in to pick peaches and nectarines. I don’t remember the type of chemicals we used but a lot of the workers started feeling sick because of the chemicals.

One of the workers who entered the field tells us, “As soon as we entered the block we smelled a strong odor of pesticides…. After 5 to 10 minutes I felt dizzy and started vomiting … After that they moved us to the other end of the block and we continued working. The rest of the day I felt the dizzy sensation and urge to vomit.”

Send the Fresno County Agricultural Commissioner an email today and tell him to stop delaying. It’s time to make a decision and hold Gerawan accountable. A supervisor at this company that grows Prima fruit ordered employees to lie to a government agency. This is absolutely unacceptable. Gerawan is not above the law and the agricultural commissioner needs to act so such behavior is not tolerated.”