New ways Darigold is hiding the truth about your food 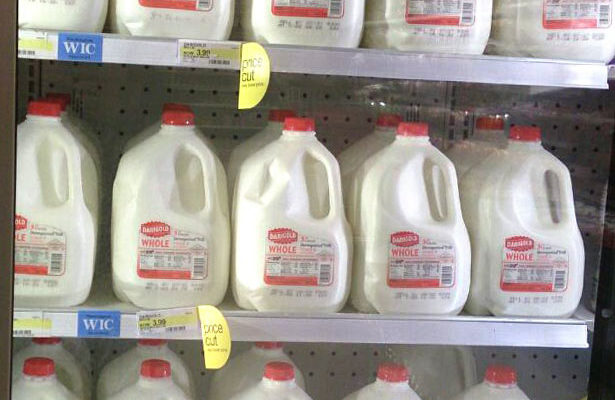 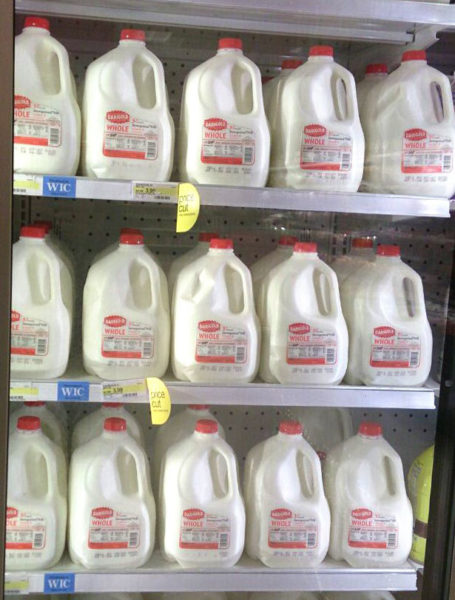 An increasing number of us want to know more about the food we eat. Were workers treated fairly? Is the environment harmed as a result of how crops were grown? Were animals treated humanely? The folks who know the answers to these questions are those who are on the front lines of food production: farm workers.

Yet increasingly, those workers who dare speak out and organizations like the UFW who support them are targeted by many agribusinesses that don’t want you, the consumer, to know the truth. Workers employed at Darigold member dairies have risked their jobs to take pictures of the abused animals they see daily. At one of the dairies, workers were advised in writing they could not video, photograph or record any images at the dairy without the written consent of management and anyone who did would be subject to immediate termination.

This comes in addition to an ongoing lawsuit that another Darigold dairy filed against both the United Farm Workers and dairy workers themselves demanding one million dollars in damages! Clearly, they want to use the threat of severe economic loss to quiet us.

Dairy workers need your support more than ever. We’ll keep you posted as the lawsuit against dairy workers and the UFW moves forward. But in the meantime, we need you to tell retailers who sell Darigold milk to take responsibility for this situation. Target is one of the retailers who sells Darigold milk. They have a new CEO. Let’s welcome him to his new position and ask him to show leadership. Tell him workers should not be punished for speaking out and showing us the truth about how cows are treated; let’s thank them instead.