Donate Now
NFWM > News > Action Alerts > Keep Hector in the US with his family!

Keep Hector in the US with his family! 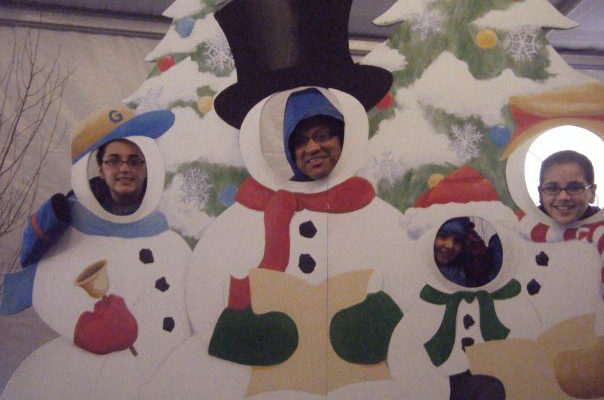 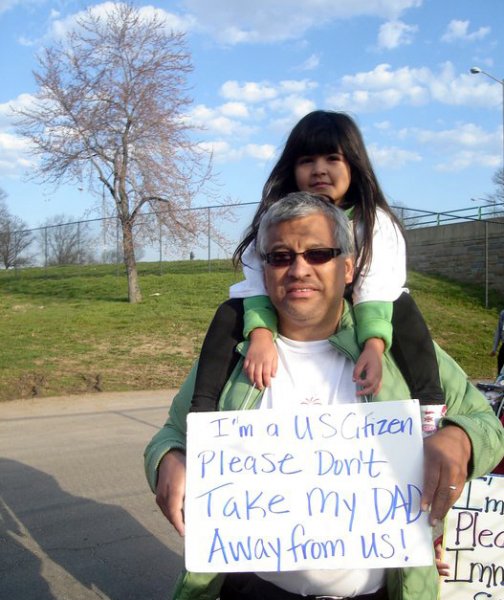 Please attend our prayer vigil TODAY to make sure that Hector Manuel Maniau can stay with his family.

We will meet at 6:30 pm at the Burger King located on the corner of OBT and Consulate Drive.

If you are late, please meet us in the corner of Consulate Drive and Delegates Drive

TODAY, our community will get together to bring attention to the injustices faced by Hector and his family, as well as other immigrants facing the same situation.

Yesterday, October 6, immigration officials detained Hector at his home, when he was coming back from dropping off his daughter at school. Now he is in danger of being deported, leaving his two daughters without a father.

Hector and his family have continuously fought to re open his case so that he can obtain a legal immigration status. Unfortunately, due to our broken immigration system, this has not been possible for the Maniau family. Hector has tried to gain permanent residency in the US for 14 years. Please attend our prayer viigil today at 6:30 pm.

Please attend our prayer vigil to make sure that Hector can stay with his family. 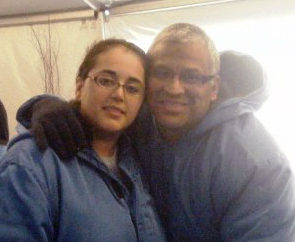 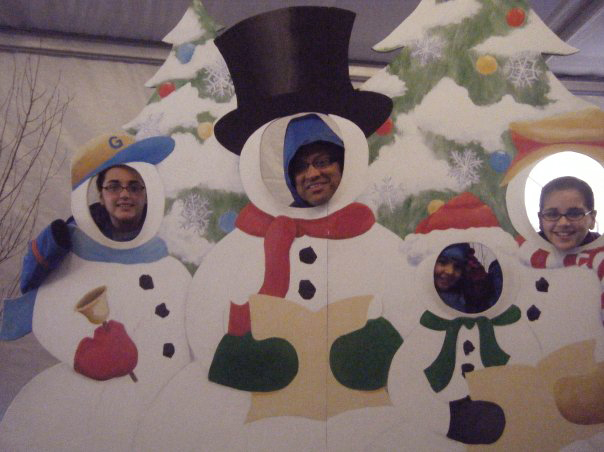