In the coming weeks, NFWM will be sharing stories that lift up the voice and value of farm workers – the people we depend on every day for the food that fills our tables and supermarket aisles. Despite their importance to the U.S economy, most farm workers lack legal status, suffer abuse and are afraid to speak out. Farm workers deserve Comprehensive Immigration Reform that provides them with a path to citizenship!

Read these stories and take action. 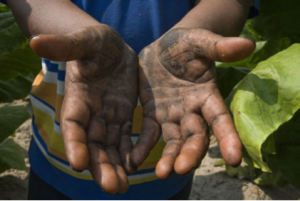 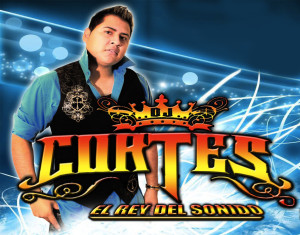 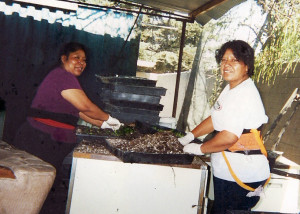