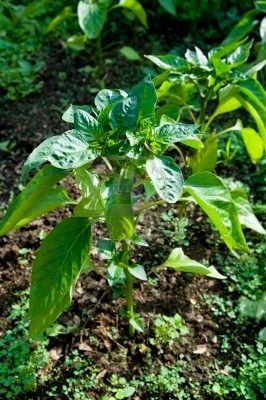 Action alert from United Farm Workers: Please read the story of 16-year old farm worker Nicholas Chavez and send your message to CA Governor Jerry Brown. Tell him to sign the “Fair Treatment for Farm Workers Act” when it reaches his desk again later this year. To send your letter, please visit the UFW page and complete the form.

Nicolas, his mother Carmen and father Emiliano, were working night shifts in the bell pepper fields in Bakersfield, CA. Even in the evening, the weather was hot with temperatures reaching 106 degrees. Nicholas told us,

“There is not enough water and what they had was warm, the bathrooms were 1/2 mile away. The foreman treated us with a lot of pressure, threatening those who stayed behind, saying that if you do not rush do not come tomorrow.” 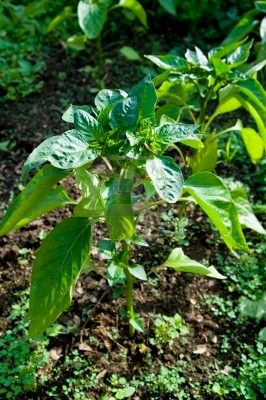 On July 7th, Nicholas and his family began to work at 6pm. The temperature was 106°F. After an hour Nicholas started to feel sick with severe stomach pain and eventually began to vomit.Around 9pm, his coworker asked if he was OK, and, on hearing the symptoms, told him to go drink water and rest for a while. He let the assistant foreman know why he was taking a break. The labor contractor and foreman came over to him and asked why he wasn’t working. He explained and they told him ,’do not come tomorrow; wait until your parents are out of work.’ Around 12:30am the foreman came back and asked Nicholas if he was ready to go back to work, and upon hearing that Nicholas still felt ill he left him by the side of the car waiting for his parents who finally got off of work at 4:30am.

“They never offered to take me to the hospital or give me fresh water, they just laughed at me. I was very afraid of falling asleep and not waking up. I didn’t want to worry my mother, because if she stops working, she would lose her job.”

Nicholas’ mother, Carmen, worried about the same thing. She told us that:

“On my way to the bathroom I saw my son on the side of the car vomiting. I started crying, feeling powerless.”

Carmen was afraid if she stopped to go help her son, she would be fired and then she would be unable to provide for her family. What a choice for a mother to make!

And they were right to be afraid. When Carmen returned to work the next day, she and Nicholas’ father were fired the foreman even refused to pay them for the previous days they worked.

Nicholas and his family went to the UFW office for help. We immediately filed charges on the family’s behalf. Once aware of the situation, the state has gotten the family some of the wages they are due.

There are more than 80,000 farms in California and less than 200 inspectors.Nicholas’ case is one of a multitude of abuses that occur every day. What about all the others? It would take the state over 70 years to inspect every farm just once if the state inspected farms for heat illness violations at the current rate of annual inspections. Farm workers need a tool to protect themselves.

Governor Brown needs to give farm workers the tools to protect themselves and enforce the laws that state cannot. Tell him to sign the “Fair Treatment for Farm Workers Act” when it reaches his desk again later this year.

To send your letter, please visit the UFW page and complete the form.