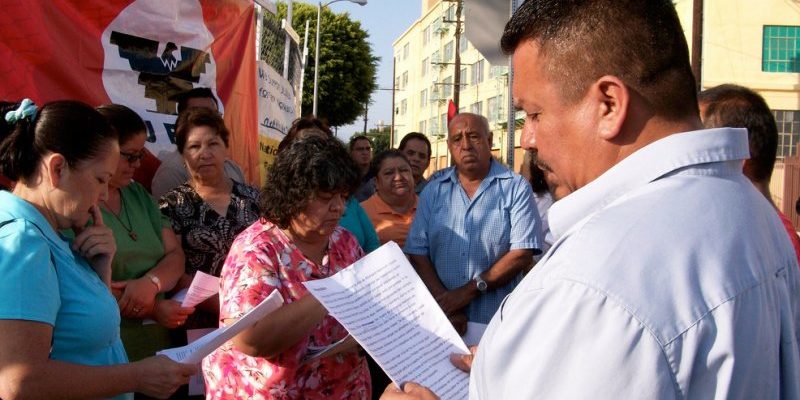 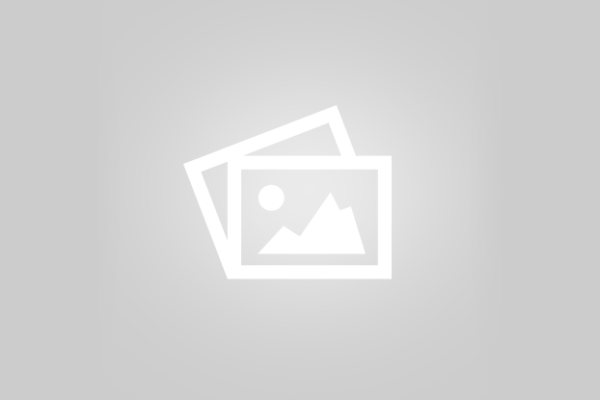 “A lunch break is one of these basic rights we take for granted — right? That’s not what this Darigold worker and his fiancé reported. Many times the only way “Juan”* managed to eat during his shift was when his fiancé, “Lucia”* came to the dairy and literally hand-fed Juan as he worked.

Lucia was concerned because “every day when [Juan] came back from work he looked like he had been assaulted.” After questioning him about his day, Lucia realized Juan was coming home not only exhausted but famished. He simply didn’t have time to eat during his shift that often lasted 10 hours. So rather than watching her fiancé waste away,Lucia got permission to help him at the dairy. She would bring Juan lunch and feed it to him while he worked milking the cows.

Not only was Lucia hand-feeding Juan as he couldn’t take a meal break,she was working without getting paid too. The Darigold co-op farm owner knew what Lucia was doing. When Lucia asked about getting a job at this Darigold member dairy, the owner reportedly told Lucia that they would watch her help her fiancé to see if her skills were up to being hired, but wouldn’t pay her for helping him.

Lucia’s fiancé, Juan, ended up getting hurt on the job and was subsequently fired. Lucia told us she submitted the application to work at this dairy but the company did not hire her.

This is the story of yet another case of outrageous abuse at a Darigold dairy. Fear is very real in agriculture. We already know of workers risking their jobs to document animal abuse.

Darigold workers like Juan need your assistance. Working at a dairy is hard work, even under good circumstances. But as we’ve shared with you, conditions at too many Darigold dairies are hardly ideal. Reported animal abuse, workplace injuries and no access to trusted drinking water make the day in, day out grind almost unbearable. Or in Juan’s case, not being able to take a break during an 8-10 hour shift. Juan’s story is not unique, but many workers are just too afraid to speak out.

We’ve been calling on Kroger’s executives, whose chain sells Darigold products in many of its stores, to take action. But they’re refusing to do anything. Please send your e-mail to Kroger and ask Kroger’s Board of Directors member and Social Responsibility Committee Vice-Chair David B. Lewis, if the mistreatment of animals, workers and their families is in anyone’s best interest?

*Not their real names”