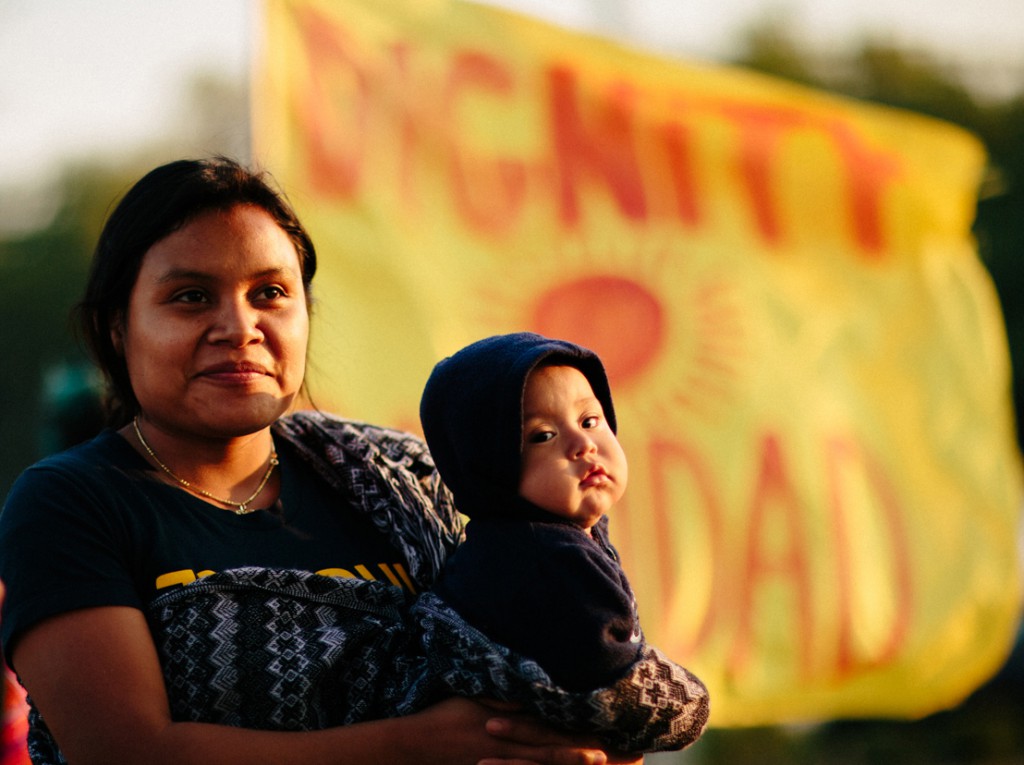 “…we are going to continue to stand up for what is right. Fear not, we’ve come too far to turn back… we are not afraid and we shall overcome.” — Rev. Dr. Martin Luther King Jr.

Between the astonishingly powerful film “Selma“ in theaters this month, and the celebrations taking place across the U.S. today, Dr. King’s legacy is all around us.  And his message is as relevant today as it was fifty years ago: The arc of the moral universe may indeed bend toward justice, but it doesn’t bend of its own accord.  It takes the creative, untiring action of countless ordinary people to bring about lasting social change.  And so it is that we launch our call for action for farm labor justice again this spring, with a unique Parade and Concert for Fair Food this March 21st! 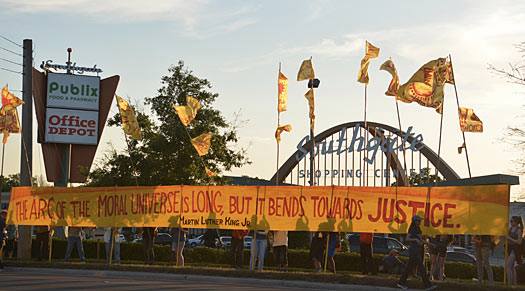 Since the birth of the Fair Food Program in 2010, farmworkers, growers, and retail food corporations have forged a new agricultural industry in Florida, one that is founded on respect, safety, and greater economic security.  In the words of one of the workers in the Fair Food Program:  “Our dignity has been restored.” 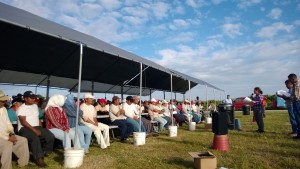 The right to work free of sexual violence and slavery, the right to have a voice in the workplace, the right to shade and clean drinking water — these new standards have come to define the Florida tomato industry.  And 2015 is promising to be a truly momentous year for the Fair Food Program, with preparations for expansion into new states and new crops already underway.

But despite the key contributions of now thirteen retail food giants to the Fair Food Program’s unparalleled success, there remain several major buyers who stubbornly refuse to do their part to improve farmworkers’ wages and working conditions — Wendy’s and Publix first among them — after profiting for decades from unchecked farm labor exploitation in their supply chains.

And so on March 21st, 2015, thousands of farmworkers and consumer allies will gather in the streets of St. Petersburg, Florida, for a first-ever Fair Food Parade!  This year, we will be taking our already-famously-colorful marches to a new level — the CIW, the Fair Food Program, and the Alliance for Fair Food will be represented by colorful floats and puppets, and Fair Food groups from every corner of the U.S. will follow suit with their own creative floats celebrating the gains of the Campaign for Fair Food to date and charting the course ahead to still broader, deeper change. 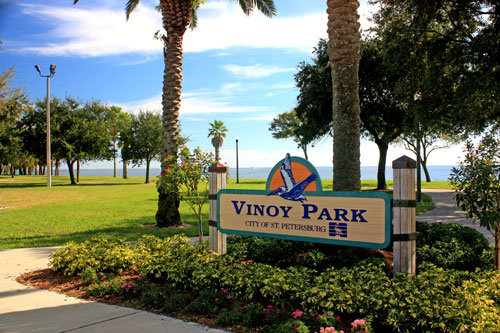 After marching through the city of St. Petersburg — with stops at Publix and Wendy’s stores along the way — we will end up in beautiful Vinoy Park on the bay for the Concert for Fair Food.  Artists from across the country will perform for farmworker families and allies for an afternoon of delicious food, interactive artwork, and of course, action.

So mark your calendars for March 21st, 2015, and stay tuned for more on the spring action in the weeks to come!