“And so, for us understanding that these deep systems of oppression from greed, from capitalism from development aggression and that we need to address the systems together.”

“That is why I have now decided to not stay quiet. I am going to speak up for other workers. We need to stop this now.”

*From NFWM’s video, Maricela’s Story: Standing with Farm Workers Against Gender Based Violence 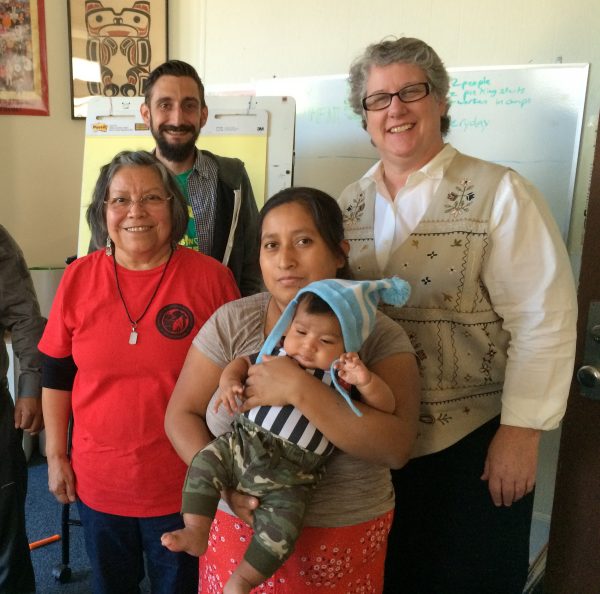 The realities of gender based violence of farm worker women represent a global phenomenon. June 21st, the International Labor Organization (ILO), which represents governments, business and labor, adopted the Violence and Harassment Convention. The convention names harassment and violence in all aspects of the workplace as a violation of human rights. It defines violence as harassment as unacceptable behaviors and practice that result in physical, psychological, sexual or economic harm.’

The Convention aims at protections for everyone, everywhere (rural and urban) while recognizing the disproportionate impact on women. The conventional calls for accountability by government, employers and workers organizations. The Convention will go into force one year after two government ratify it. The US voted for the Convention.

Write to your Senator urging the speedy ratification of the Convention, recognizing the rights of all, especially women to safe work environments free from violence. In addition work to support immigration reform that guarantees full human rights to all workers.

Have gratitude for the gift of global connectedness and acknowledge the faith community’s responsibilities that go beyond national borders. Pray for a renewed commitment to that responsibility so that there may be a transformation of unjust structures at all levels.