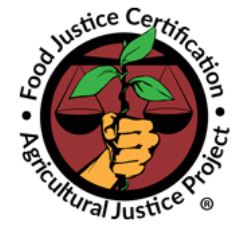 AJP works to transform the existing agricultural system. They seek empowerment, justice and fairness for all who labor from farm to retail. Central to their mission are the principles that all humans deserve respect, the freedom to live with dignity and nurture community, and share responsibility for preserving the earth’s resources for future generations.

Explore the list of AJP’s certified farms and programs. 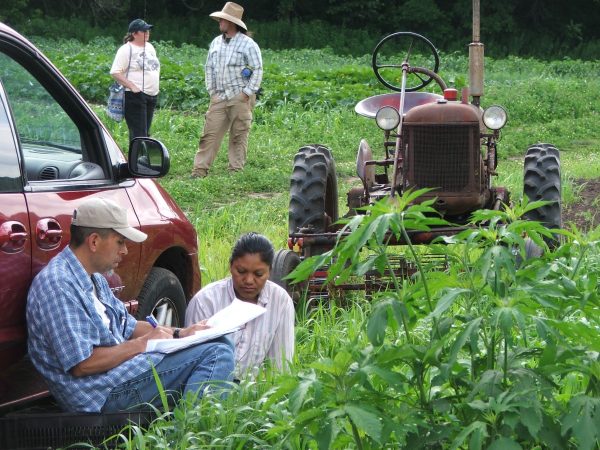 A certification system is only as meaningful as the “truth” behind its label. That is why AJP’s number one commitment is to transparency. The Agricultural Justice Project, stakeholders are made up of non-profit organizations, farms and food businesses with a long history of advocating for increased transparency and integrity in organic certification. They are committed to developing a system without loopholes, and a label that consumers can trust.

AJP recognizes that they are not the experts. The farmers, farm workers, restaurant owners, processor workers, and all other food system stakeholders (including you the consumer!) are the real experts.

AJP has made it their mission to include stakeholder representatives in every step of our development. They have also convened a formal advisory committee made up of representatives of each major stakeholder group, which includes some farm worker stakeholders, to oversee all of their work to keep them on track.

AJP believes that stakeholders should play more of a role in actual certification. That’s why they include a representative of a workers’ rights organization in the audit team that inspects any farms or businesses with hired labor. 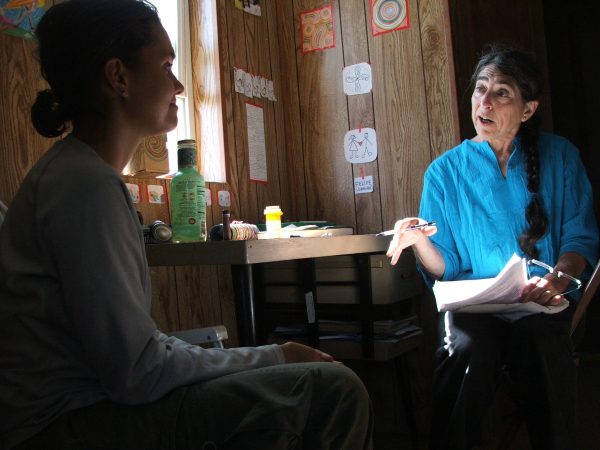 While their experience was in North America, they set out to create standards that could be adapted for use anywhere in the world. They began with a review of existing social standards and then assembled a first draft of what became “Toward Social Justice and Economic Equity in the Food System: A Call for Social Stewardship Standards in Sustainable and Organic Agriculture.”

They circulated this draft to organic farmers and organic farming associations, non-profits, certification programs, eco-labeling experts, and labor and farm labor organizations. CATA also engaged in an internal process through which the organization’s farm worker members provided input to the worker standards. At the close of 2005, the AJP team committed to designing a pilot project to test the standards and their practicality in the U.S. marketplace. (Download full history here.) 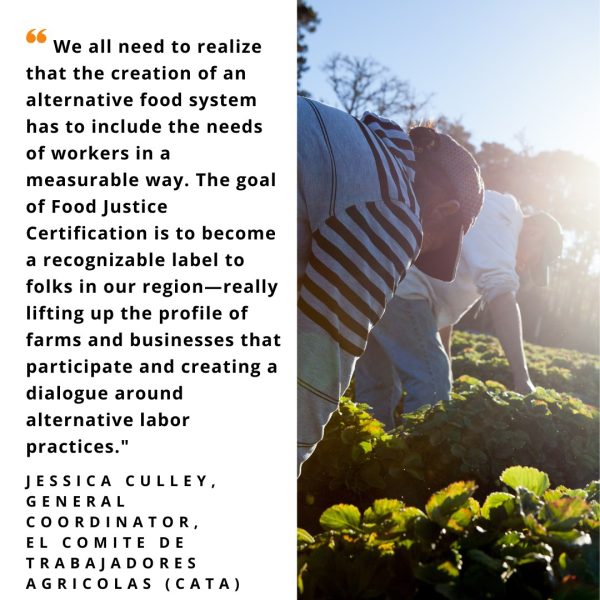